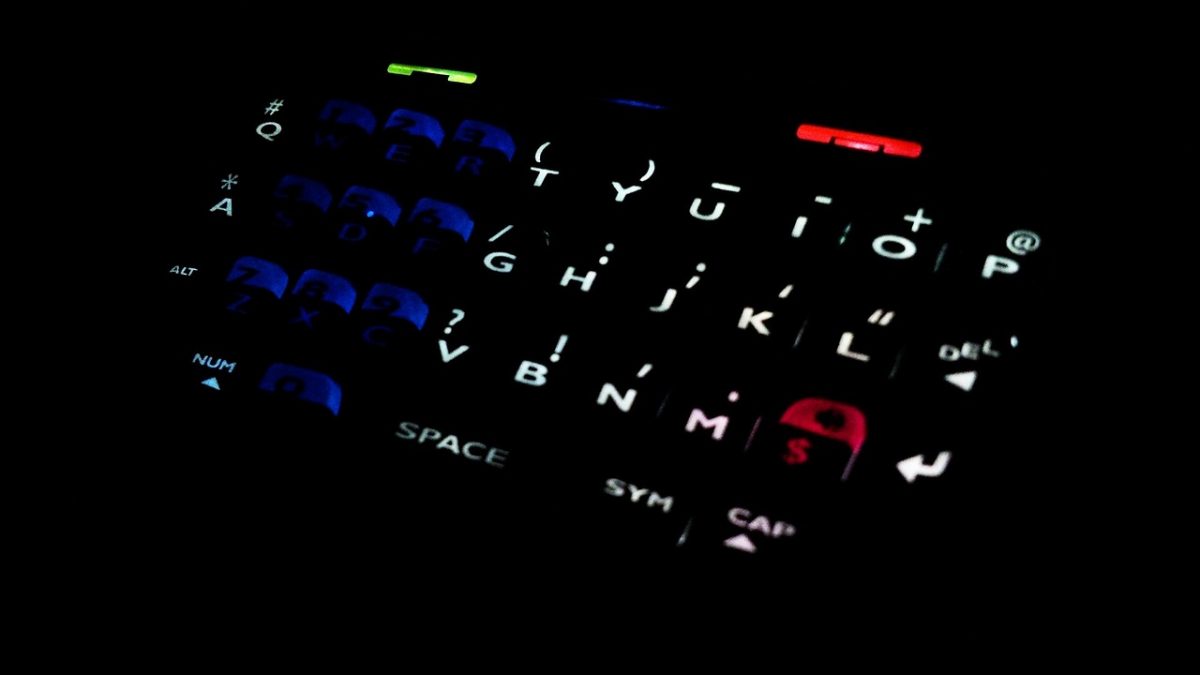 I’d just like to start this article by honestly admitting that I’m pretty biased towards buttons. I like having the physical control of pressing the elevator button, I like the feeling of typing away on my keyboard, and I enjoy button mashing at the arcade to do a massive combo in Street Fighter 2.

However, we are living in an increasingly buttonless time. The dawn of smartphones and tablets has essentially left physical buttons as relevant as parachute pants. (I’ll write an article on those another time.) 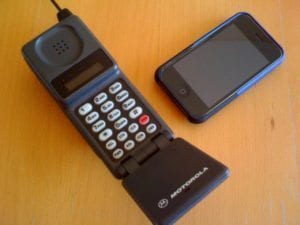 I used to be able to text paragraphs and paragraphs of words without spelling or grammar errors and never have to so much as glance at my phone. This was 2006, the golden era of button-based phone usage. Even the Blackberry (essentially the kickstarter of the smartphone era) relied heavily on its extensive keyboard during its place atop the technological world.

But along came 2007, when a certain CEO with many movies made about him decided to destroy the world of buttons forever. The iPhone, outside of its home button and volume mini-buttons, was the beginning of the end for button-based cell phone usage.

But it’s not just texting that’s been hurt by the touch-screen era. Mobile gaming, while extremely popular for simple games like Candy Crush, simply can’t offer much control without any physical buttons. In other words, no more massive Street Fighter combos. 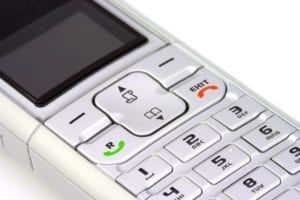 And I’ve stubbornly tried to keep using buttons whenever possible. Up until about a year ago, I used an Android phone that still had a slide out keyboard, meaning my oversized thumbs wouldn’t prevent me from composing a readable text message. However, I’ve given into the screen life, a path I never saw myself taking.

Sadly, I don’t see buttons making the grand comeback they deserve anytime soon. While I’m mildly content using the back button on my LG phone, I know that the mainstream has left physical buttons in the rear view mirror. All I can do is hope that, much like Pokemon and hoverboards, mobile phone buttons make a triumphant return to the mainstream. Perhaps once Apple stops making piles of cash.