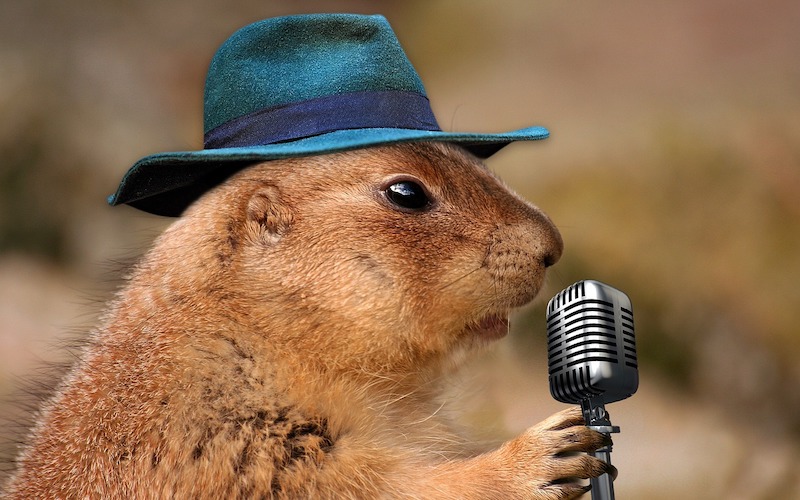 Image by Digital Photo and Design DigiPD.com from Pixabay

Standup comedy is easy. That’s why so many people do it, or try to do it, or think they can do it. Doing standup well is of course very difficult and takes years of practice, trial and error, countless failures, and more determination than I ever imagined it would. But just doing standup is very easy because it doesn’t require a lot of setup. For standup comedy, all you need is:

That’s it! Sometimes you don’t even have number 2! (Looking at you, Rock Springs, Wyoming.) So really, the mic is what defines us. It is the backbone and the symbol of standup. I know many comedians with tattoos of microphones. Every comedy poster features one in some capacity. We love them.

Anytime a comedian is in the same room as a microphone at any type of event (wedding reception, karaoke, funeral, etc.), we will throw casual glances at the mic from across the room, and picture ourselves using it. I mean, how hard could DJing a wedding really be? You call THAT a joke?! Come on. We hold deep-seated resentment and jealousy toward flight attendants getting laughs over the airplane PA system. One time a flight attendant told a joke that fell flat and I leaned over to the stranger next to me and said proudly, “I thought it was illegal to bring a bomb on an airplane, am I right?” They rolled their eyes and said, “Please don’t say bomb while you’re sitting next to me.” But what they meant was, I was right. Stop trying to use hacky comedy to distract us from the fact that you’re charging $3 for Diet Coke when they should be FREE! Oops, I’m off track now.

Anyway, my point is: for how much comedians worship microphones, none of us know anything about how they work. At all. I spent a week asking comedians at open mics “How does a microphone work?” Here are the top 5 answers:

“It makes the sound louder.”

“Hey can you buy me a beer, I am broke until Friday.”

“Magnets, I think? Is that right? Is it magnets?”

I did some thorough research (read most of the Wikipedia article on microphones) and found out that microphones, to put it as simply as possible, convert audio waves into electrical signals which are then played and amplified through speakers. Simple! Article over!

The variety of microphone types out there today is overwhelming, so I don’t want to try and break it down any more than that. I’ll leave you with a pared-down timeline of how microphones and comedians came together.

1665 – English physicist Robert Hooke invents the long wire with cups on either end.

1877 – Thomas Edison is awarded the patent to the Carbon Microphone even though English inventor David Edward Hughes had demonstrated the same working device in front of many witnesses some years earlier.

1890 – Microphones are used in live performance for the first time. A comedian tells a dick joke during a Vaudeville show and as a result we are never respected by our peers in entertainment ever again.