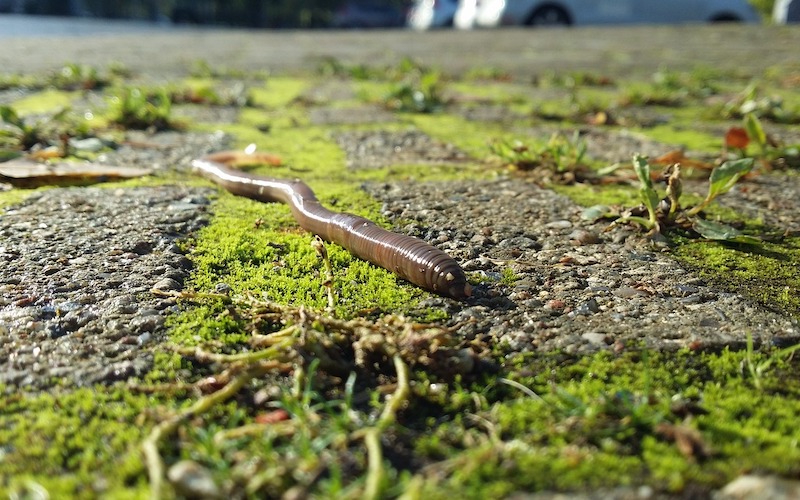 Image by Catta Kvarn from Pixabay

In this installment of Quick Bytes, we take a look at microchip injections, robotic farmers, and potentially immortal worms.

Whether it be the barbed wire tattoo you got in the 90s, the septum piercing you got at the mall after leaving your local Hot Topic, or the stretched-out ear gauges you got to shock and disappoint your grandparents, body modifications have become commonplace in our modern society. However, in this technological age, we have moved far past the simple times of analog body mods, as Swedish citizens have begun injecting microchips under their skin.

The procedure, which costs roughly $180, inserts an extremely tiny microchip under the skin, allowing users to access digital readers in order to open front doors and offices, as well as store information such as e-tickets and emergency contacts. The technology has been overwhelmingly popular, with Sweden’s leading chip company struggling to keep up with demand, which is disappointing, since my own freelance chip injecting company has yet to see one customer.

Old Macdonald Had a Bot

From cashiers to receptionists, we’ve already seen our robotic companions begin to take over jobs. But, as you’re most likely already storing supplies and weapons for the impending robotic uprising, we assume you’re already aware. Well, in addition to the jobs we expect to be taken by machines in the future, such as taxi drivers, machine operators, and half-assed article writers, you might be able to add the American-as-apple-pie occupation of farmer to that list.

Based out of Cincinnati, 80 Acres Farms is looking to utilize robotics and unique growing tactics to revolutionize the farming industry. The firm’s indoor farming methods and controlled environment, combined with robots to detect ripeness and disease, hope to increase profits and grow certain crops at any time of year. However, the farmer won’t be completely out of a job, as there will still be someone needed to input data on a smartphone. Just like our forefathers would have wanted.

What more can be said about worms? They’re slimy, they’re weird, and despite years or urban legends, they don’t grow into two separate beings when cut in half. (Bet you feel really sorry for mutilating all those innocent worms now, huh?) And, unless you’re impaling them to use for fish bait (you monster!), the common earthworm tends to have a lifespan of around six years. Until today, that is.

Researchers from Yale-NUS College led by Dr. Jan Gruber have recently created a pharmaceutical drug combination that can both delay the aging process and nearly double the lifespan of the Caenorhabditis elegans worm. Which is great news for all of you grieving your deceased pet Caenorhabditis elegans out there.

But while it’s great that these disgusting, monstrous creatures will live longer and look younger, what does this mean for us humans? Well, Dr. Gruber hopes that humans will benefit from this research with longer, healthier lives. Which we will need when we are inevitably overtaken by overpowered, nearly-immortal worms.

Tech Issues Cause Chaos for Caucuses