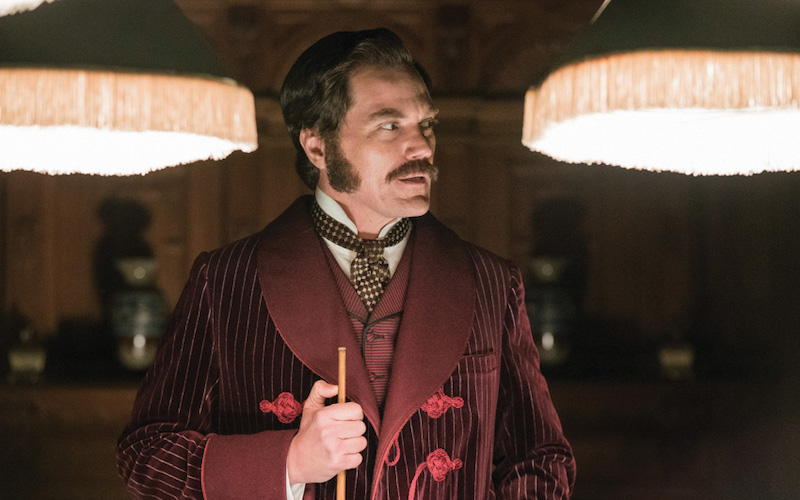 Competition breeds innovation. History is full of rivals who, by working against one another, continuously pushing to be better, have inadvertently contributed to the greater good. Apple versus Microsoft is one such example, paving the way for computing as we know it today. There’s Elon Musk’s SpaceX versus Jeff Bezos’ Blue Origin – the modern day space race. However, few rivalries have changed the world as much as the War of Currents. It was a battle of entrepreneurial titans, of AC versus DC, of George Westinghouse versus Thomas Edison.

With Edison’s new commercial applications of electricity, a debate ensued over the most efficient way to distribute power to the masses. Edison Electric Light Company represented the low-voltage direct current (DC) argument, while Westinghouse Electric Company embraced the high-voltage alternating current (AC). As both parties began to establish their generators around the country, AC began to spread quickly since it was able to reach more people.

However, it came under fire in early 1888 when Edison’s company made claims that AC was hazardous. Their claim was justified that spring when there were a series of deaths caused by pole-mounted high-voltage AC lines in New York City. In the end, AC would still win out in 1892 when Edison Electric merged with Thomson-Houston (forming General Electric) and began working with AC. That’s the importance of competition in business. Edison had a discovery, Westinghouse and Nikola Tesla improved upon it, and now a power that was once considered godly can be controlled by flipping a switch.

Now, with The Current War, the story of this famous rivalry is coming to the big screen. The Sorcerer Supreme himself, Benedict Cumberbatch, explores the very real kind of magic in Thomas Edison’s use of electricity, while the versatile Michael Shannon plays successful businessman and entrepreneur George Westinghouse. Slated to release on October 25, 2019, The Current War explores this famous rivalry of the two titans of electricity. We had the opportunity to discuss with Cumberbatch and Shannon the various aspects of their characters and this historic conflict.

To read our interview with Benedict Cumberbatch about his role as Thomas Edison in The Current War, click here!

Innovation & Tech Today: What initially drew you to this character and the script? 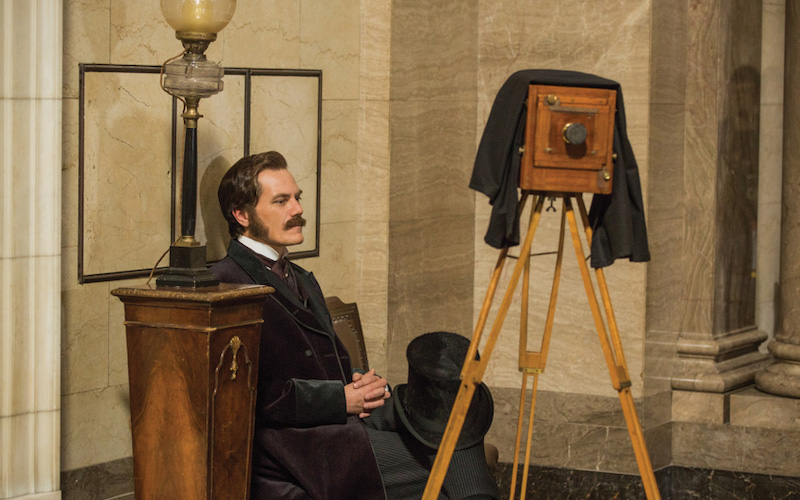 I&T Today: Did you learn anything about George Westinghouse that surprised you?

Michael Shannon: Well, I didn’t know anything about him, so everything I learned about him was new…I think what I was drawn to, really, was the spirit in which he conducted his business and the spirit in which he explored new frontiers. Not for his own glory or to aggrandize himself, but to actually try and help civilization. Him inventing the air brake on trains. That saved the lives of so many workers. He just seemed very benevolent and very kind.

I&T Today: I understand that Edison and Westinghouse only come face-to-face a few times in the movie, which I imagine are pretty intense scenes. How did you prepare to face your rival in those scenes?

I&T Today: It feels like George Westinghouse is outshined by Edison and Tesla in history books. Is there something you hope audiences learn about him from the film?

Michael Shannon: Well, I think one of the main reasons Westinghouse wasn’t more of a historical phenomenon was he didn’t want to be. He wasn’t interested in people fawning over him or getting adulation. He was happy to kind of do the work that meant something to him and move on. I don’t think he was waiting for anyone to build him a statue. I think he just was very focused on his work. It’s not something that he was frustrated by.

I&T Today: You also played Elvis in Elvis & Nixon. How does playing a historical non-fiction character affect your acting process?

Michael Shannon: Well, I don’t know. You always strive to find out as much about the person as you can. I mean, Elvis was kind of different because I can actually watch Elvis and see Elvis. I couldn’t do that with Westinghouse, so it was more just creating the psychology of the character. 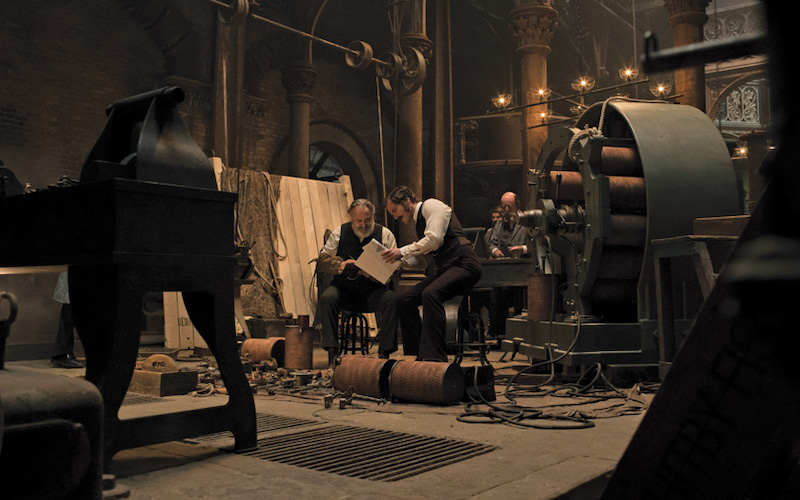 Michael Shannon: Well, I think he might be kind of appalled. I think he was a very socially conscious person, and he was a very fair person. He didn’t take advantage of people. Thought it was important to treat people kindly and with respect. I don’t think he would appreciate the tone of a lot of what’s going on in America right now. I can’t say for sure.

I&T Today: Do you have a particular invention, not necessarily by Edison or Westinghouse, that you think is especially important to where we are today?

Michael Shannon: Oh, wow. There’s so many. Sometimes I think it’s gotten a little out of hand. I’d be curious to go back to a time where there wasn’t so much technology, honestly. A time like Westinghouse’s time. It wasn’t so pervasive…

I&T Today: Who do you think would win a fight between George Westinghouse and Thomas Edison?

Michael Shannon: Oh, jeez. It’s hard to say. I think George was a pretty strong individual. He was in the war, you know, the Civil War. I don’t know if Edison ever fought in the Army or not … I would think twice, I guess, about trying to engage in some sort of physical brawl with George Westinghouse.