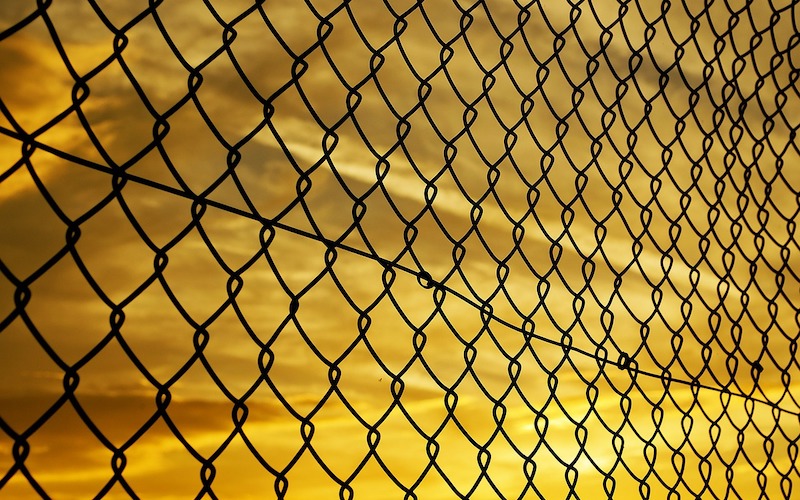 Our U.S.-Mexico border is already pretty smart, but innovations from autonomous vehicles, VR, and AI are expected to make it smarter.

The U.S. border with Mexico is roughly 2,000 miles long. It snakes from the Gulf of Mexico to the Pacific Ocean through vast desert, wild mountains, and booming cities.

Nearly 700 miles of border fencing separates the U.S. from Mexico. It starts near El Paso, TX and stretches into the Pacific Ocean off the beaches of San Diego, CA, leaving a few gaps open due to difficult terrain. The Rio Grande acts as a natural border for the rest.

But, thanks to advancements in virtual reality, autonomous vehicles, and artificial intelligence, the U.S.-Mexico border is about to get real smart, real fast.

Quanergy Systems, a leading manufacturer of LiDAR (Light Detection and Ranging) sensors, began a pilot with the U.S. Government in 2018 to explore how the same technology used for imaging in autonomous vehicles can be used to stop illegal border crossings.

LiDAR sensors use lasers to “see,” similar to how bats use echolocation, by firing pulses of light at objects and measuring how they’re different when they bounce back. Using this innovative imaging technology, border security agents can capture 3D imagery, map the location, and determine the velocity of people and animals with extreme accuracy during the day and night.

In fact, Quanergy CEO Louay Eldada told Forbes when they were first scoping this project out, “At 100 meters a human body might fill two image pixels, so very little detail. With LiDAR I can see what you’re doing with your fingers at 100 meters.”

Taking this a step further, Quanergy combined LiDAR with an AI framework for object detection, tracking, and classification. With this in place, border agents can focus their limited manpower on a more targeted strategy. And just to put this into context, USA Today reported that a physical border would cost some $24.5 million per mile. A smart border is “less than $500,000” per mile.

Quanergy’s venture, however, has not come without its challenges. Their border security project came on the heels of disillusionment from investors after the company failed to meet production deadlines, continually shipped buggy products, and began cross-market ventures. There’s also some question whether Quanergy employees will protest the use of their products for border security, as Google, Microsoft, and Salesforce have all pulled out of defense contracts with the U.S. government due to employee unrest.

To add to their challenges, the creator of Oculus, Palmer Luckey, recently launched a company dedicated to smart national security, Anduril. Luckey has combined VR with laser-enhanced imaging and AI to create a comparable sensory dragnet to Quanergy’s.

With all this development already in the works (and these are just the two companies leading the pack), the question is not if we should build a smart border, but when it will be made smarter. In fact, the U.S. government has already spent hundreds of millions of dollars on smart border technology in the past, but all you have to do is Google “SBInet” to see how these projects can go very wrong.

This time, however, things may be different.