The US Military has always been at the forefront of technology. When you look at the past and the technologies that have driven our country to be the leader in military training, innovation was always key.  Technology is now growing at an exponential rate. 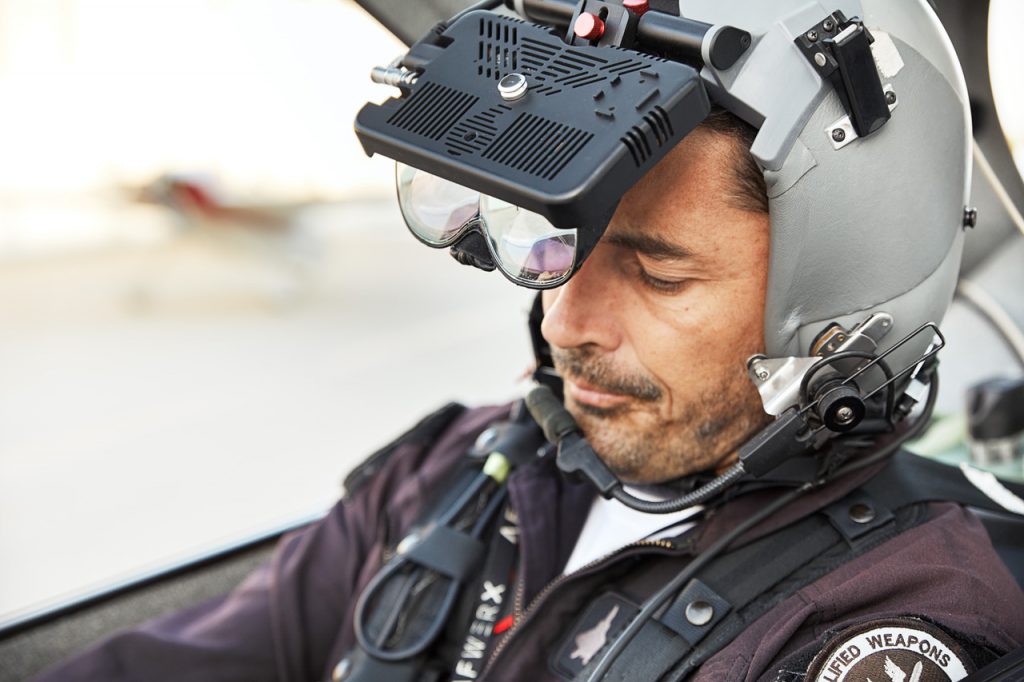 Today, it is crucial for our military to adopt the most innovative technologies that are out there to stay in a leader position and protect the future of our freedom. Emerging leaders and visionaries in the industry are creating solutions to help us create our future as a continued force in world power.

The current state of training for the United States Air Force is in crisis. A shortage of pilots and funding is creating a pain point that is quickly becoming a very big challenge.

In fact, the F22 Raptor costs about $40,000 every hour it is in the air. Red 6, a Santa Monica, CA based technology start up is one such company that is bringing revolutionary technology to the military to help with these challenges. They have created a solution and the military is taking notice.

Daniel Robinson CEO of Red 6 is a former Royal Air Force Tornado pilot who graduated from the UK’s version of Top Gun and was the first non-American instructor pilot of the world’s most advanced fighter, the F22. He started creating the concept of Red 6 back in 2017 by asking the question Why?  He wondered why you could not replicate a VR racing game in an airplane utilizing Augmented Reality (AR.) 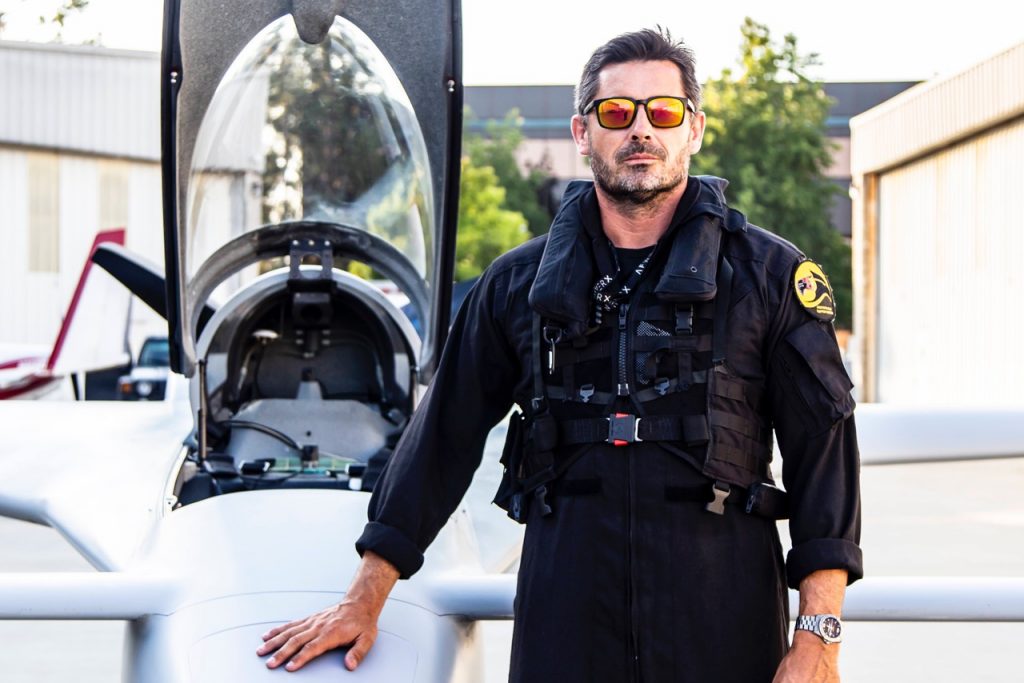 With this question, the technology called ATARS was born.  ATARS stands for Airborne Tactical Augmented Reality System. It is a new wave approach to Augmented Reality (AR) that now enables it to work outdoors and in high speed environments. Pilots train against a virtual aircraft while still flying in the real world.

Red 6 states that “ATARS provides a dedicated Red Air training resource to every squadron, allowing unlimited, synthetic training against near peer adversaries. This reduces the training burden on squadron personnel and aircraft and allows finite resources to be focused on executing the mission at hand.”

While Daniel Robinson says “This is not just a technological revolution. This is a social, human and business revolution.” This paradigm shift in air combat training could prove to be the technology to train our next generation of fighter pilots to give the USA the continued air dominance to protect the free world.

The caliber and cost effectiveness of technologies like VR, AR and mixed reality are crucial to our future as a military entity and Red 6 is leading the way. Daniel Robinson and Red 6 are indeed true Mavericks of America and leading us into the next wave of military dominance.

About the Author: Gretchen Philyaw is President of Magenta Technologies LLC, an Atlanta-based industrial automation company and founder of USA Loves Manufacturing, an organization promoting and advocating USA manufacturing and technology.

Gretchen envisioned an organization that would support the manufacturing & technology arena and lift up the people that make it happen everyday. #PinkistheNewBlack