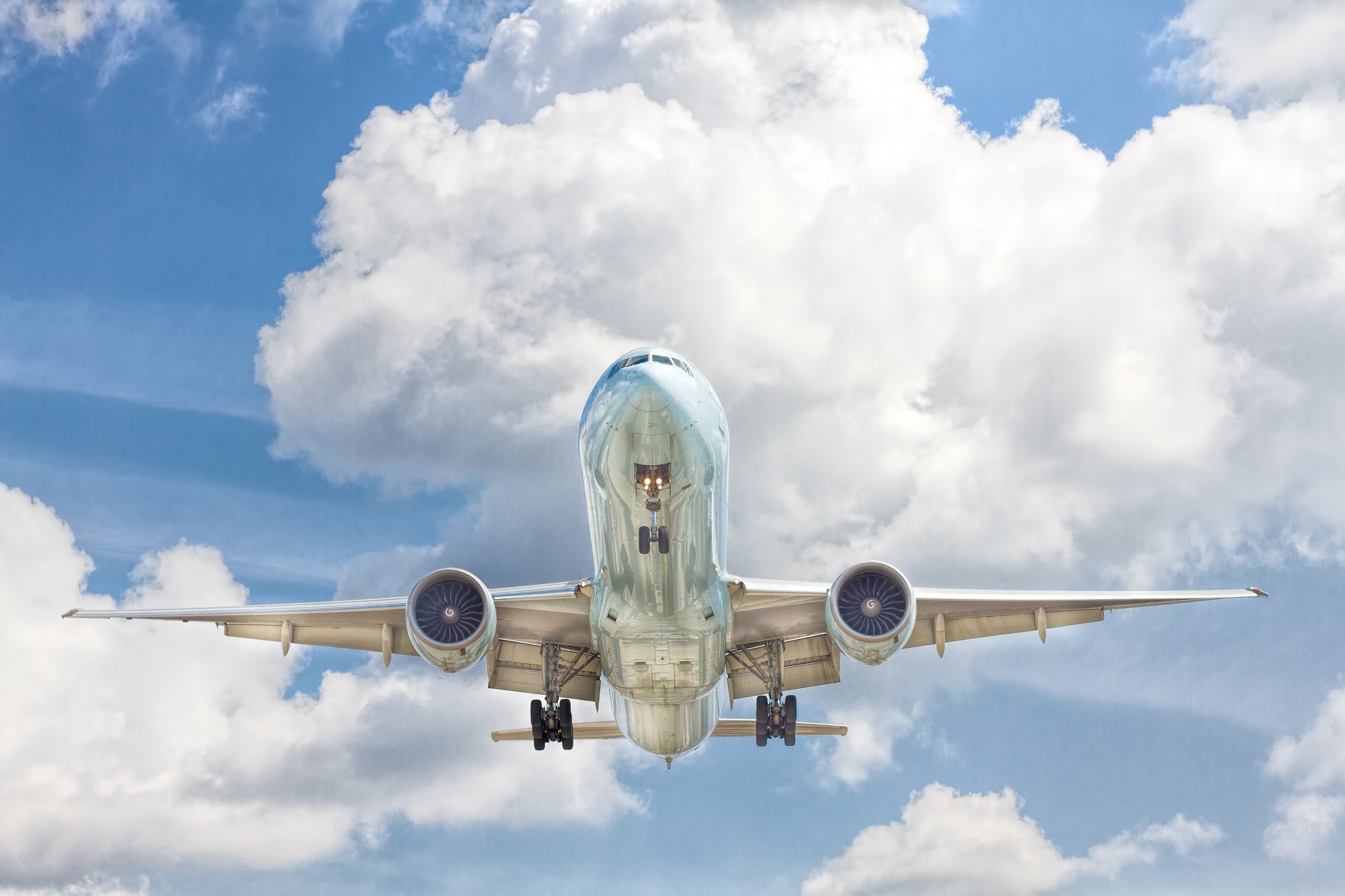 Innovative Plastics Are “Taking Off” In The Aerospace Industry

Much like its mounting use in automotive innovation and assembly, plastics applications in aircraft construction is experiencing a mounting increase in demand and use. Within three years, nearly 800 pounds of any contemporary car on the road will be plastic, and now that the material is being used for structural loads, safety and fuel efficiency in the air, the sky’s the limit, right? 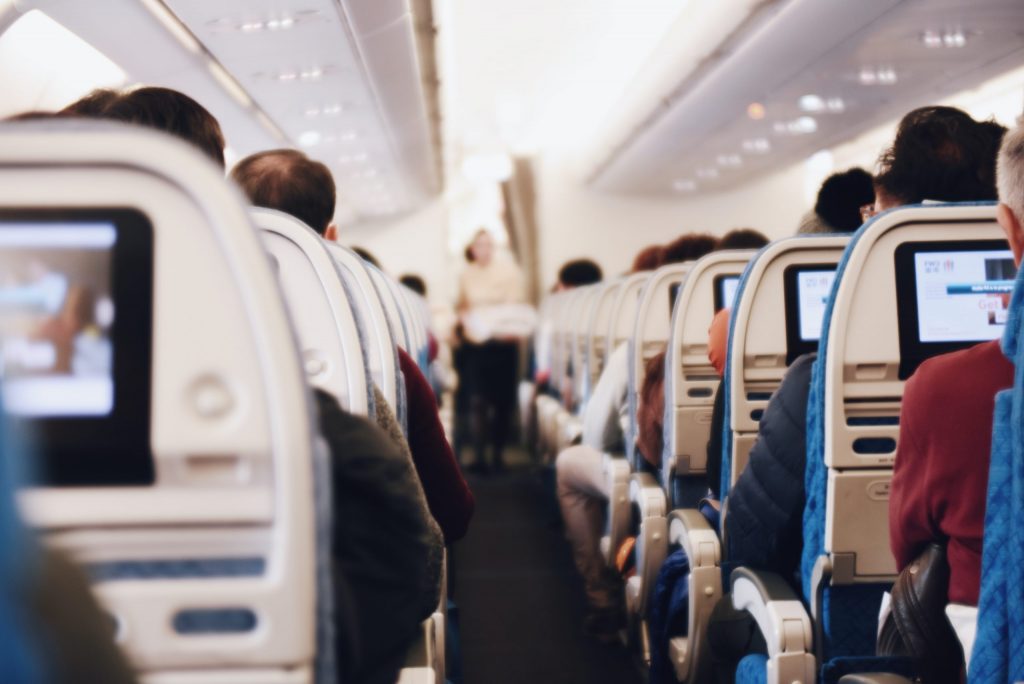 Photo by Suhyeon Choi on Unsplash

Could the wing or tail assembly be next?

Plastics applications already speckle the interiors of any commercial jet, airplane or helicopter from the tray table at your arm, the windows on your right and left, or the canopy fixed overhead.

And this what you can see.

Fasteners, valve seats, pump gears, electrical standoffs, and insulators for the endless array of cables and wires are hidden under each wing, beneath your feet or behind the panels along the cabin walls.

Although fluctuating prices in raw material remains one of the market’s biggest obstacles, perhaps another facing the use of plastics in the air is the material’s “perceived” inability to withstand loads or extreme temperatures.

High performance plastics are heat and flame resistant, and the advanced plastics used in aerospace are resistant to chemicals, won’t corrode and have very little smoke emission.

Following the 2013 crash of Asiana Flight 214 in San Francisco, Plastics News published an article outlining how the addition of advanced plastics helped to save more than 300 lives that day.

According to the article, the Federal Aviation Administration wanted to reduce the number of aviation fatalities and injuries by two-thirds because 40 percent of fatalities during impact-survivable incidents were due to fire and smoke.

The report highlighted a sequence of relative incidents spanning 20 years that lead to the inclusion of high-performance thermoplastics like DuPont’s Tedlar polyvinyl fluoride (PVF) and Victrex polyetheretherketone (PEEK). 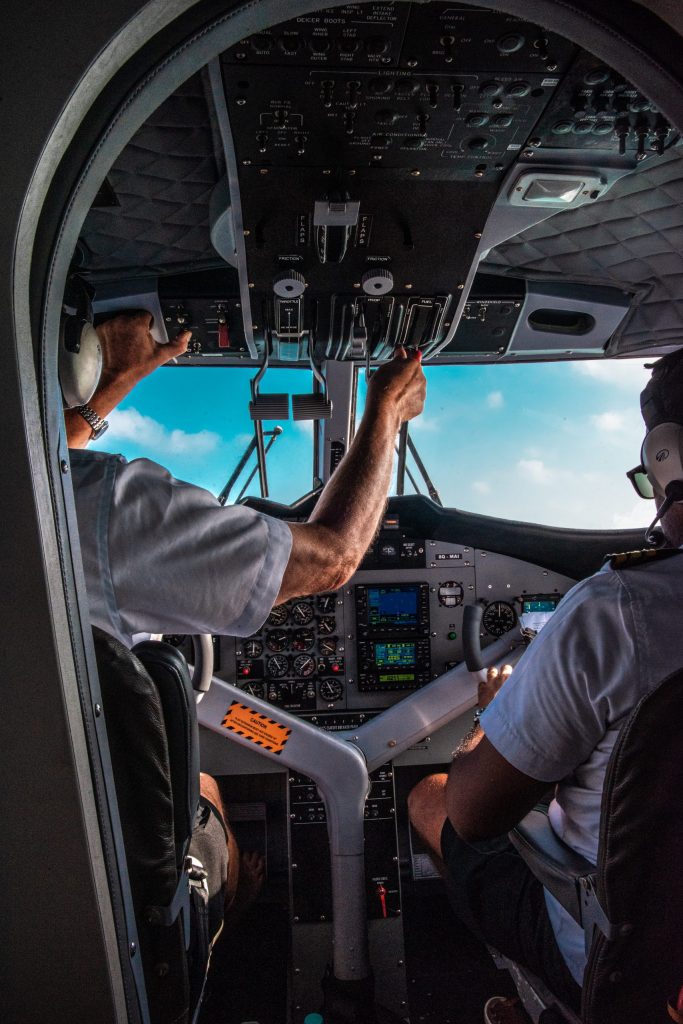 As a result, the Asiana Flight had these materials installed in thermal acoustic insulation blankets behind the airplane’s interior panels, preventing a wall of flames and impassable smoke from costing more lives and slowing the evacuation.

In addition, PEEK is used in exterior conditions where the material is open to atmospheric particles and very low temperatures.  PEEK is also strong enough to handle some of the tougher jobs.

Airbus helicopters began using the thermoplastic to replace metal in their door fittings back in 2015.

When selecting materials for structural applications, Paul Kumler, the President of KTM Solutions and former Director of Engineering at both Lockheed and Boeing, said “the reliability of process to produce consistent mechanical properties is paramount.”

“For a long time, even carbon reinforced structures were avoided because the process was not stable enough to render constant results,” he said. “A firm development process of plastic materials could result in additional structural applications, barring the strength to weight ratio was achieved.”

As plastics material becomes stronger and capable of handling more, its mounting use in the ground-up construction of an aircraft will continue to make them lighter, more fuel efficient and much, much cheaper.

Perhaps we will begin to see this pull down our ticket prices? Manufacturing professionals are hopeful.

With a key driver being the high cost of fuel and a market push for cheaper flights, Brian Kuney, a Regional VP at the South Carolina Extension Partnership, said light weighting an aircraft with engineering plastics makes it the right choice over traditional metal alloys.

“The inclusion of plastics materials impacts the bottom line,” he said. 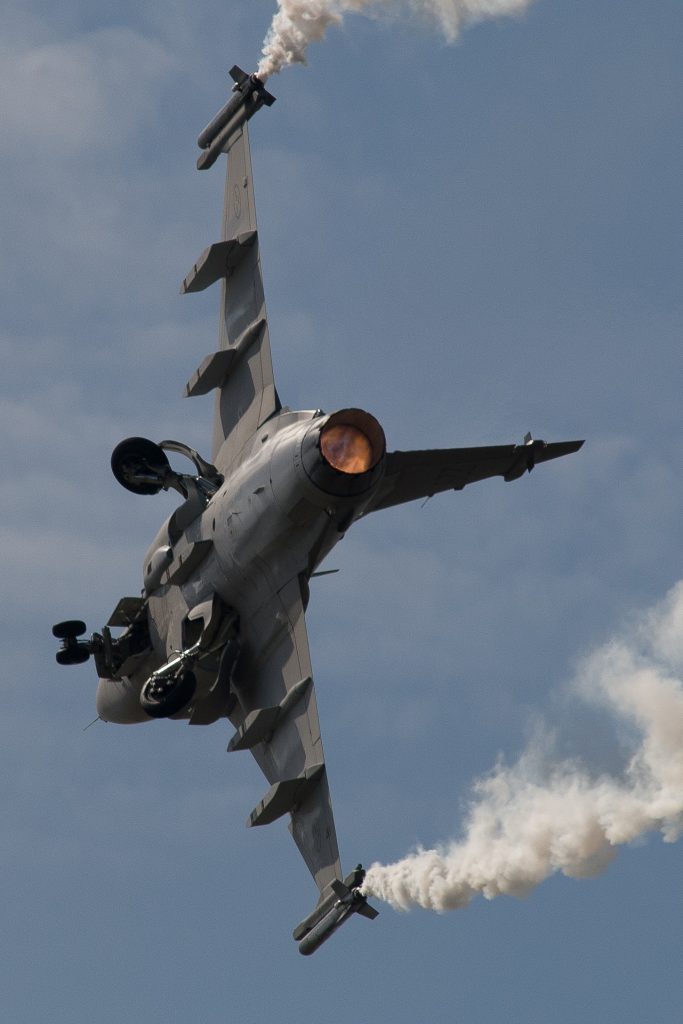 Photo by Simon Fitall on Unsplash

And the numbers support this claim. Did you know some plastic components are 10 times lighter than their metal versions?

Did you know an airplane saves $1,000 in fuel over its lifetime for each pound of weight reduced? Did you know the chief material being used to build the airframes for Boeing’s new Dreamliner are plastic composites?

But, it’s not just commercial and private aircraft experiencing a growing demand for lighter weight material, the addition of plastics in the military arsenal applies a unique advantage as well.

Much like the use of lightweight plastics in automotive construction helps reduce fuel consumption and extend time between fill-ups, the application is providing the same advantage to military aircraft.

Of course, the consequences for a fighter jet not having enough fuel to make it home or complete its mission has much grimmer consequences than an uncomfortable wait along the interstate until help arrives.

And if that weren’t enough, the use of plastics can also help a fighter jet avoid radar detection.

As it stands, Bob Browning, a former VP of business development for Lockheed Martin and Sr. Director of Business Development at Boeing, said the amount of plastics in aircraft construction is predicted to increase about 5 percent each year through 2021.

Although the bulk of plastics materials are found on the inside of non-military aircraft, innovation in advanced and composite plastics has increased their needs exponentially.  The use of plastics in aerospace has already quadrupled over the last 50 years. Can you imagine what your commercial or regional aircraft will look and feel like in another five decades?

ABOUT THE AUTHOR: Mark McClure is the VP at International Plastics in Greenville, SC and has over 35 years of experience in the flexible packaging industry.