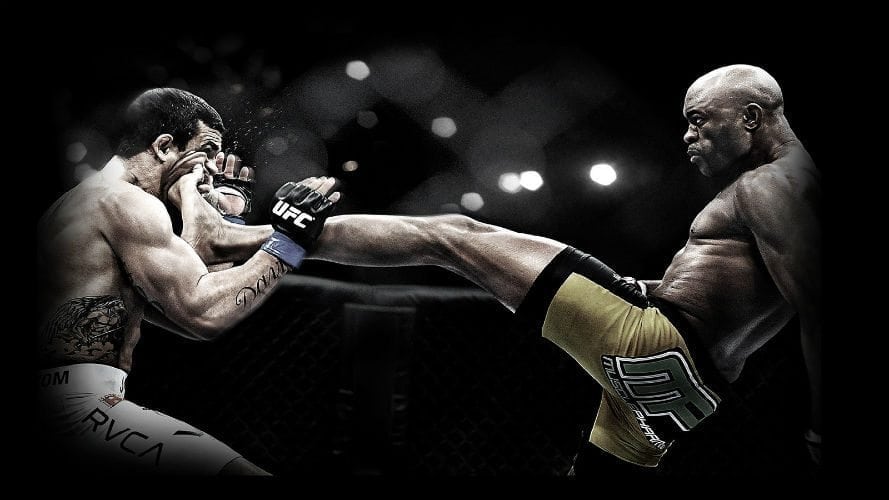 In the age of the internet, it’s common knowledge that nobody wants to pay for anything. After all, why pay for a full album when you can just go to Spotify and make sure the artist makes no money whatsoever? However, paid events such as boxing matches and wrestling specials still thrive on a pay-per-view format. Despite the paywall in front of many of these events, is there a way to get around it? Apparently yes, and it’s not Facetiming the event through your iPad so your friends can watch it. Which may or may not have been what some people I know did for the Mayweather vs. Pacquiao fight.

Apparently, the best way to stream copyrighted content is to just hold a Playstation 4 controller and make it seem like you’re playing a video game. This is exactly what Twitch user AJ Lester did in order to stream UFC 218. Donning a headset and holding the controller (which was apparently not even turned on), he managed to stream the event, which would have otherwise cost $60 to watch. In a short video clip that has gone viral, you can even hear him playing around with the controller.

In order to avoid any copyright action, Lester deleted the stream shortly after completion. This is a smart move as, according to the wonderfully named website BloodyElbow.com, the UFC has already successfully sued someone for illegally watching a couple of streams to the tune of $12,000. This means that he essentially paid the equivalent of 200 different UFC events to watch a total of two fights. That’s right, I know how to use the calculator app on my phone.