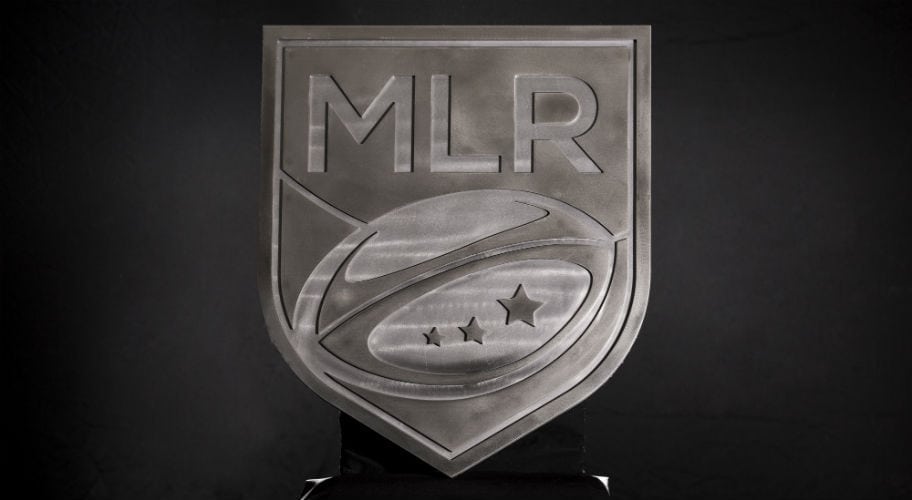 On April 21, 2018, Major League Rugby (MLR) had its first inaugural game in the U.S. when the Houston SabreCats took on the New Orleans Gold. Rugby has long been a dark horse in American sports, popular in certain niches, just waiting for an opportunity to make its mark in the public eye. This year, the formation of the MLR took a step in the right direction.

This first season saw seven teams competing, with two more looking to be added next year. From New Orleans to San Diego, the MLR has teams in major hubs across the country, with New York and Dallas joining the club next year. The ultimate goal, according to the commissioner, is to see 16-20 teams in the league within 10 years.

Dean Howes, the league commissioner, believes he can inspire younger generations to pick up the sport. “I think it can convert a lot of young players because I think there’s so much going on all the time and so many great things that define the game,” he told CNN. “We’d like people to think, ‘Actually, this is worth two hours of my time: this is fun, it’s interesting, these young men work really hard out there, they’re respectful, and it’s constant motion.”

Howe, who is no stranger to sports leagues, helping establish Real Salt Lake in Major League Soccer, could be correct in attracting young fans. Between 2016 and 2017, team participation in rugby grew 18.7 percent in the U.S., more than any other sport. While it’s important to attract fans, it might be even more vital when it comes to the future generation of players. “Every team in the league is charged with getting into the high schools and improving the high school programs,” says Howes. “It’s going to be a process but we’re going to focus and try to influence every one of those bands from youth to high school to club, college, pro.”

Now, the inaugural season will culminate this Saturday, July 7, in San Diego. The No. 1 Glendale Raptors will be taking on the No. 2 Seattle Seawolves in the first-ever Major League Rugby Championship. The winning team will receive the 80-pound, nearly three-foot-tall shield that was recently unveiled.

The championship game will take place at 9PM EST on Saturday, July 7 and will air live on CBS Sports Network.