How to Lose Your Job in 280 Characters With Social Media

Online privacy is an illusion. It doesn’t exist. All it takes is one poor choice when making a social media post to destroy your reputation and bring about a level of personal fame that you hadn’t planned for. The fact that all social media posts are potentially public means that people can have access to posts that you never intended a larger audience to see. This includes potential employers. There is a growing awareness of the role that social media plays in someone’s professional livelihood, with debates arising about whether or not employers can terminate workers based on their social media misfires. For instance, according to CareerBuilder, “37% of companies use social networks to research potential job candidates.” That said, here are some of the putrid posts, shameful shares, and rancid retweets that have led to people cleaning out their desks.

Under the Twitter handle of “CarlyCrunkBear,” a 10th-grade teacher was placed on academic leave after posting Tweets about smoking marijuana along with a number of racy photos. With such insightful tweets as “#SpliffManiac Nothings better than medical marijuana” and “Naked. Wet. Stoned,” we can only assume Mrs. CarlyCrunkBear wasn’t heading up the English department.

A Taco Bell employee Tweeted a shocking photo of himself urinating onto a plate of nachos, utilizing the caption “guess where I work?” Adding in the popular hashtags #nachobellgrande and #pissolympics, the employee’s identity was uncovered by Anonymous and his information was shared with the general public. Now when will Anonymous uncover the identity of the guy that burnt my Crunchwrap Supreme? 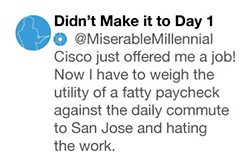 A 22-year-old UC Berkeley graduate did something absolutely nobody ever does on social media: complain about her job. However, there was a slight twist to her ill-advised post, as she had not even started her first day at Cisco. The Tweet in question lamented her need to “weigh the utility of a fatty paycheck against the daily commute to San Jose and hating the work.” Looks like her problem worked itself out.

A police officer was suspended without pay after his Vine web series “Angry Cops” showed him, in full uniform, gleefully joking about shooting a man because he’s out of vacation days and stealing cocaine from the evidence room. It’s just too bad we had to miss out on the conversation where the commissioner said, “give me your gun, your badge, and your Vine password.”

The Glee fanbase was shaken one calm day in April 2011 when a supporting actress did the unthinkable – she spoiled the identities of the show’s prom queen and king, disappointing anyone who openly admitted to watching Glee. She was promptly fired from the show, presumably after also informing people that Darth Vader is Luke’s father and Snape killed Dumbledore.

By Hilary Cranford and Anthony Elio 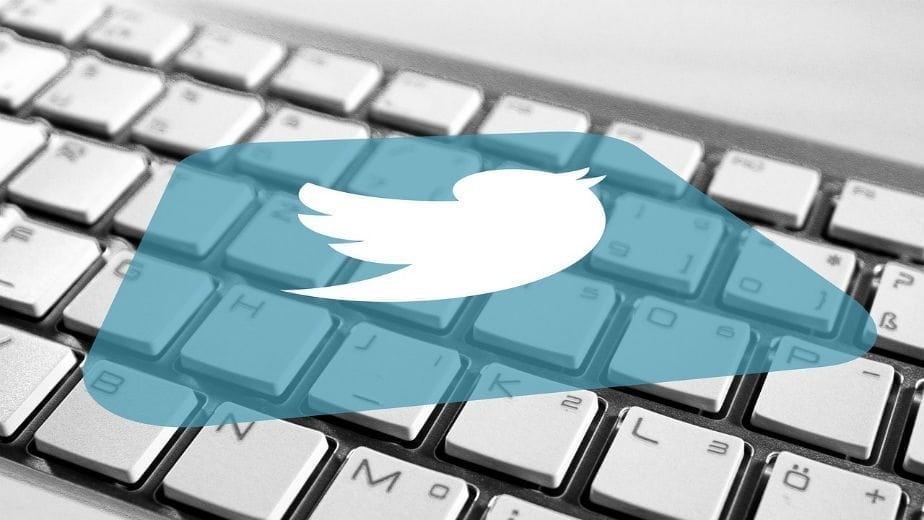