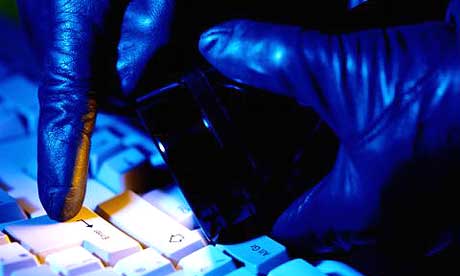 Looking Back on Samy Worm and His Rampage on MySpace

MySpace may not be relevant these days, but there are some users out there who may recall the rampage of Samy Worm. Created by a young man trying to get the ladies to notice his super cool, mega hacked MySpace page, Samy Kamkar would go down in history as one of the most popular users on MySpace and the favorite hacker of YouTube’s community. Well, maybe just as popular as the notorious hacker called 4chan.

Don’t believe the part about scoring the ladies? Well, it’s true. According to Kamkar’s web logs involving the use of Samy Worm, he initially hacked MySpace in order to get around the restrictions place of character count and customization of his personal MySpace page. As Kamkar wrote, “Girls dig cool profiles… Girls want guys who have computer hacking skills…” But, customization of his page just wasn’t getting the amount of friend requests Kamar desired. Overtime, Kamar began to change the HTML code found within MySpace. He found a means to get viewers of his page to add him as a friend, by force.

In time, Kamar developed a program that would hack any user’s page, so long as they viewed another user’s page that had Kamar as a friend. The program went so far as to also add Kamar to their “My Heroes” page. Samy Worm began to infect every corner of MySpace, while its creator reveled in the increased popularity. Users began to message Kamar, inquiring as to why they were suddenly friends on MySpace. Others complained; some enjoyed it for the “lulz,” and some even sent death threats. FOX News had even taken notice of the worm devastating MySpace. Kamar was not initially fazed, but, in time, the amount of communication demanded from him became too much. 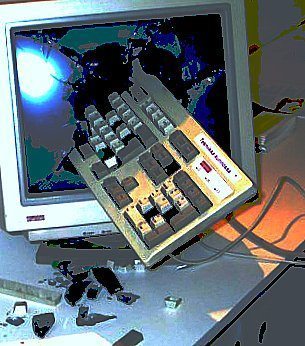 Kamar eventually deleted his account, but not before the damage was done. In less than 20 hours, Samy Worm had accumulated 1,005,831 friends for Kamar’s profile. Samy Worm, however, wasn’t done yet. Forums, blogs, and entire pages began to crash on the website. The worm’s destruction was so great, MySpace collapsed under the strain. Employees scrambled to fix the damage, while Kamar brushed off his idea of apologizing to the office personally and indulged in some pre-downloaded episodes of the then-popular show, The OC.

MySpace was soon able to recover from the onslaught, but scars of “Samy is my hero” still remained. Samy Worm, the program Kamar developed to increase his popularity on MySpace, would be reported by huge news outlets for weeks to come. The United States Secret Service, under the Patriot Act, raided Kamar in response to Samy Worm’s rampage. Even so, Kamar took his hacking skills further, going to far as to gain the title of YouTube’s Favorite Hacker. Kamar uses his skills to not only identify different hacking methods, but to finds ways to secure against such hacks.

YouTube’s Favorite Hacker, Samy Kamar recently spoke on October 13, 2016 at the APPSECUSA Security Conference, regarding the secret methods malicious hackers use and how you can defend against them.