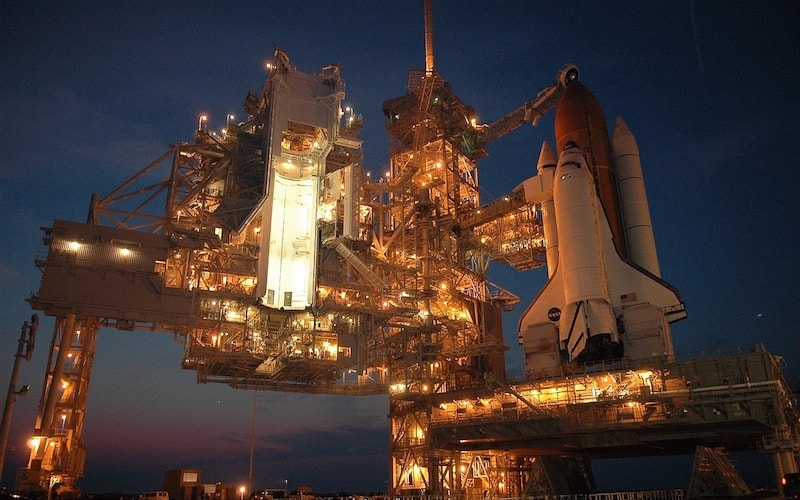 Approaching a Standard: Lessons from an Innovation Journey

In my tenure as general manager of Nisum’s Latin American operations I have been tasked with a great many challenging initiatives. However, the task of measuring innovation within our organization posed a new type of challenge; how can we quantify and measure something as intangible as “innovation”?

We often view innovation as binary, as in a company either is or is not innovative. This judgment is based largely on said company’s latest “big idea.” And while big ideas can certainly be innovative, a big idea is not what makes an organization innovative. This is just one of the many misconceptions around innovation that make its measurement seem arbitrary and therefore difficult.

However, as innovation scholars Steven Johnson and Adam Grant have pointed out, innovation is rarely the result of one lightning bolt moment for one individual. It is much more likely the result of experience and environment. Viewed in this context, it becomes easier to imagine the possibility of breaking down the characteristics that make an organization innovative into discrete, measurable parts, and then using that information to create a standard system of measurement and benchmarking.

As my team and I set about putting this into practice, we learned some valuable lessons.

Lesson 1: Start at the Beginning

It’s difficult to know where you are going if you don’t know where you are starting from. Companies need to fully understand their current state of innovation before they can begin mapping toward any goal. Sometimes this input will come from internal resources, and sometimes you’ll need the help of an outside partner who can provide an unbiased evaluation.

For example, before we measured our innovation levels, the team was under the misconception that our methodology for implementing and measuring innovation would focus on day-to-day operations. Because the majority of our staff works off-site, we assumed that it would be difficult to develop a collective culture and mindset around innovation within the organization.

However, after analyzing the current attitudes and capabilities around innovation within Nisum (with the help of a third-party partner), we ultimately chose a methodology focused on people rather than process (more on that below) that most aligned with our goals and philosophy.

Lesson 2: Creativity Does Not Equal Innovation

Companies can often mistake creativity for innovation. The two are complimentary, yes, but creativity without innovation is not enough. Creativity is the conception of new ideas, which is extremely important. However, the key to innovation is the ability to execute.

It’s easy to get lost in big, abstract ideas around innovation, but creativity is subjective and therefore difficult to measure. Innovation, on the other hand, is completely measureable when viewed in terms of making sure creative ideas become viable. A key learning for us was the idea that creativity may be the concept, while innovation is the process by which tangible strategies are implemented to drive actual business value.

Often companies jump to invest in the latest “innovative” technology and then are disappointed when there’s no discernible change or ROI. This is because even the most promising new technology will fall flat if people are not bought into using it and educated on how to do so. People must be the main drivers of change.

As such, kickstarting any sort of change within an organization is often the hardest part. There has to be a strong understanding of the psychological influences conducive to change, as it’s natural for people to resist what they don’t know. As much as innovation depends on investment in technology, it also depends on setting expectations and correcting misconceptions among internal stakeholders.

Be clear about every department’s role and expectations, and place a strong emphasis on collaboration. Stakeholders at every level must be prepared to test different ideas with the knowledge that some will fail.  Without accounting for organizational attitudes around change and failure, any sort of measurement effort will be moot.

Something very small that can make a huge difference is simply asking employees how they want to innovate. Once we stopped trying to guess how people would respond to initiatives and goals around innovation and started asking employees within the organization how they saw innovation at Nisum, we were much better positioned to implement a plan that would succeed.

We created “Innovation Catalyst Groups” made up of multidisciplinary and multicultural groups of people to contribute to the creation and refinement of the processes being built around innovation. Key to this was the idea of democratization of leadership within the organization; people needed to feel empowered to propose and test new ideas no matter their level or position within the company.

Lesson 5: There is No End Point

Implementing a measurable structure in which innovation can thrive isn’t easy. Champions of innovation within an organization must be prepared for any number of challenges, from a corporate culture that’s slow to act on change and an ingrained resistance to new technology, to lack of budget or management support.

Furthermore, there is no point at which we will be “done” with innovation. It’s iterative and constant, requiring a flexible, agile organizational culture and mindset. An idea that ultimately doesn’t work can’t be viewed as a failure, but rather as a chance to use those learnings to develop an even better idea. We are still in a continuous process to develop innovation at Nisum, measuring ourselves on a spectrum rather than in terms of absolutes.

Innovation doesn’t happen by luck or chance within any organization. In the same way clear KPIs are developed in other areas of the company (sales, marketing, logistics, etc.), a framework must be established for benchmarking innovation. We cannot expect different results by doing the same things we have always done, and in an increasingly competitive and complex business landscape, innovation is a must.