Maybe you recognize her from the London Summer Olympics, where Lauren Sesselmann and her team were awarded the bronze medal for Women’s Soccer. Or, perhaps from her team’s championship at the 2011 Pan American Games. Maybe the 2015 FIFA World Cup.

But beyond her spectacular achievements on the field, it is who she is and what she stands for that makes her a superstar off the field as well. I had the chance to sit down with Lauren, and, after a wonderful lunch, she became more than an Olympic athlete to me. She became a friend.

On Her Soccer Career

Like most soccer players, she started young. It wasn’t until high school that the excitement of big stadium games served as the impetus for her decision to pursue soccer as a career. This prompted unprecedented commitment, including a two hour commute to practice everyday, so she could play on the best team in the state (Wisconsin). 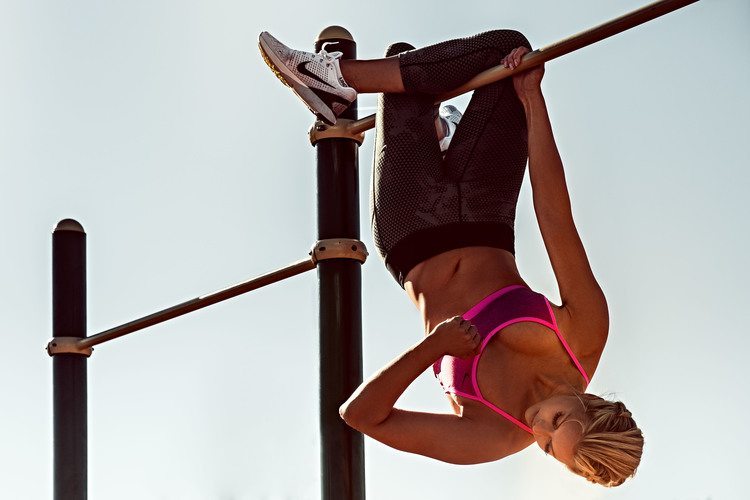 She then played collegiately at Purdue, and accredits her ardent self-belief to the success of her college career. She went on to play semi pro, while working for IBM – truly a woman who can do it all, pushing the frontier in tech and pushing her physical limits.

She gained Canadian citizenship because of her dad, and went on to become a defensive staple for the Canadian National Team. Upon her entry into the professional league, everyone wanted her on their team.

So, of course, she goes on to prove her demand was justified. At the height of this achievement, she reflected on everyone who had told her no, everyone who had discouraged her in her pursuits. She believed she was good enough. And she urges all of us to use the rejections as motivation, proving to those who believe we can’t that indeed, we can.

I asked her specifically about the golden moment she was standing on the Olympic field, bronze medal newly placed around her neck. And, in her modesty, her thoughts in that moment had been about all the blood, sweat, and tears it took to get her there. “You give up a lot, but you also gain so much.” Implicit within this exchange – the sacrifices you make in the pursuit of achievement, and the experience you gain, is the mark of someone who has truly given themselves to their dream. There’s no other way to do it. It’s not a halfway job. 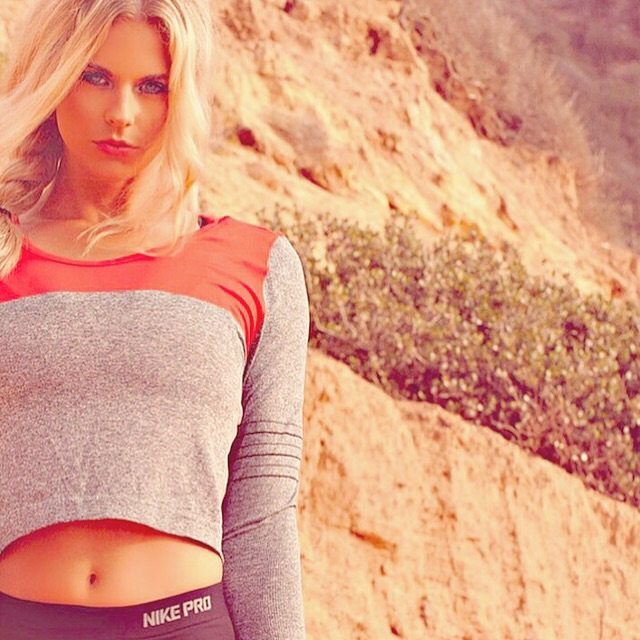 During the World Cup, Lauren Sesselmann tripped at the beginning of the quarterfinal game and England scored a goal that set the tone for the match they eventually won. In her reflection of this loss that she felt blamed for, she realized not everything in life is about one, small moment. In the grand scheme of all of our small achievements, we cannot let a moment of lesser magnitude define our life or our worth. And greater than all of these small moment combined is how we endure and stand up again. In light of this moment, she realized how strong of a fighter she is. That defines her career – nothing else.

She advises to surround yourself with a support system that remains steadfast regardless of whether you fail or succeed. She is also adamant about the power of a vision board. If we are focused on what we want to accomplish and how to get there, we are more likely to achieve grander visions for ourselves. But most importantly, we have to embrace every new day with positivity. Some succeed beyond their wildest dreams, but forget to enjoy the journey.

Lauren Sesselmann went on to start Fit As A Pro, her own fitness company, and has continued her love for soccer off the field by providing scholarships and holding soccer camps worldwide. Within the next year, we can expect the launch of her own clothing line (name to be determined). It will be an athleisure line for all sizes. I asked her advice for other young women who may want to enter the entrepreneurship realm, and she said the key is to not be phased by the no’s. There will be many. Keep hounding whoever you need to hound, because there will be one person who believes in what you’re doing, and that’s all you need. Keep vision in perspective, and surround yourself with a good team that’s dedicated to bring these visions to life. And most importantly – don’t doubt yourself. The minute you do, you lose your capacity for yourself. As she’s proven, self-belief is everything.

Of course, I had to ask Lauren what wearables she uses on the field and in the gym. On a professional team, everything they did was monitored by technology. They would wear GPS systems to track how hard they were working at practice, utilize technology to test their hydration and help with recovery protocols. Another side of tech, social media, has also been invaluable to building her brand.

I encourage you to follow Lauren on her social media channels and stay tuned for her many projects (HINT: TV show?!). I could not be more impressed with the superstar.