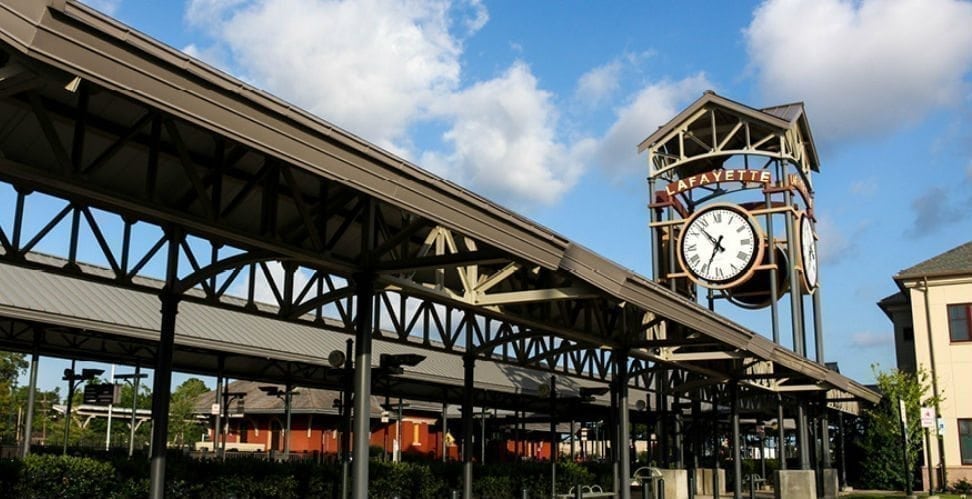 There’s a Reason They Call Lafayette, Louisiana “The Hub City”

It is not often that a community can witness the birth of a new industry sector. But that is happening right now with the technology/digital media sector in Lafayette, Louisiana. With five major business recruitment announcements since 2014 and other projects in the works, The city has firmly established itself as a technology hub, not only in the south but in the entire U.S. 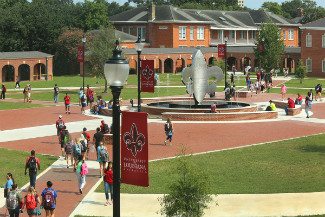 For more than 50 years Lafayette has built a reputation as a technology-savvy community. The University of Louisiana at Lafayette was among the early national leaders in the field of computer science – offering the nation’s first Masters of Science program and the first doctoral program in the state in the 1960s. Silicon Bayou was launched in the 1980s as an initiative to recruit technology companies to Lafayette. And, in 1982, Phoenix Computer Graphics, a Lafayette-based company, unveiled the Phoenix 1024, a system that produced the highest quality graphics possible at the time.

In the late 1990s, Zydetech, Lafayette’s technology council, was formed to advocate growing the local economy through technology. The fiber-to-the-premise initiative took hold in the early 2000s with the successful community vote to develop one the nation’s only municipally-owned fiber systems – which began providing service in 2010.

The strength of Lafayette’s superior education programs, investments in community assets, and innovative spirit all played an important part in the decision-making process that secured more than 1,200 technology jobs for the Lafayette region. 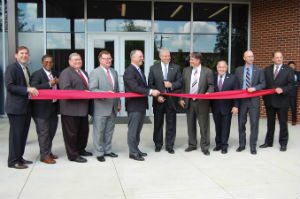 For instance, Canadian company CGI opened its 400-employee technology center in UL Lafayette’s Research Park in February 2016. Employees at the Onshore IT Services Delivery Center develop complex business and IT solutions for clients. Since entering the Lafayette market in 2014, CGI has sought out opportunities to be an active corporate citizen – supporting and spearheading numerous initiatives to transform Lafayette into a Smart City. 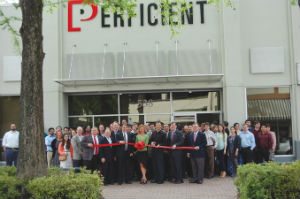 Another example is St. Louis-based Perficient, which moved into a newly-remodeled downtown office space in April 2016. The software center will house nearly 250 employees when they reach capacity. Perficient’s clients include large enterprise customers throughout North America across a broad range of industries, including healthcare, financial services, retail, energy, electronics, automotive, and manufacturing.

In 2015, Global Data Systems (GDS) celebrated their expansion to a new state-of-the-art headquarters facility in Lafayette. GDS is a leading provider of telecommunications and technology solutions – designing and implementing end-to-end solutions for clients over a converged and secure network. 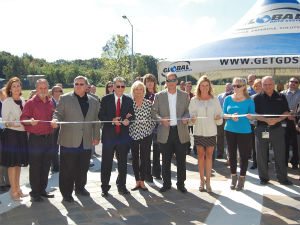 In May 2017, online and mobile software-solution business WAITR celebrated its graduation from the Opportunity Machine program and the grand opening of its permanent facility in Lafayette. WAITR partners with local restaurants to provide a unique delivery service. In 2016, the company announced the expansion of its Lafayette Operations Center – creating 100 software engineer and restaurant operation positions. Since then, the company has opened delivery in 18 cities across the southern U.S. and California.

Technology crosses into every industry, from energy to finance, and from healthcare to retail, helping to spark job growth and educational opportunities. Much of Lafayette’s community development work over the past couple of decades has been aimed at fostering technology across industries as an economic driver. Community leaders see the need to bring 21st-century technology to Lafayette citizens and businesses and to spark job growth and educational opportunities with that technology. 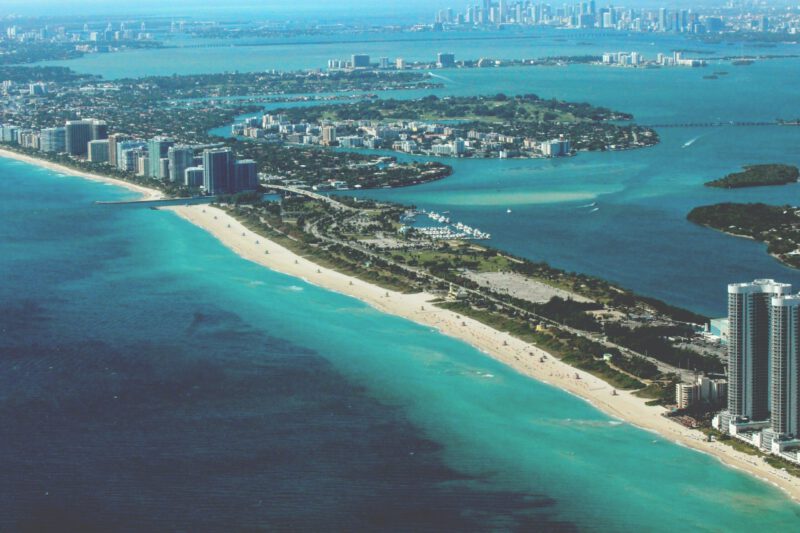 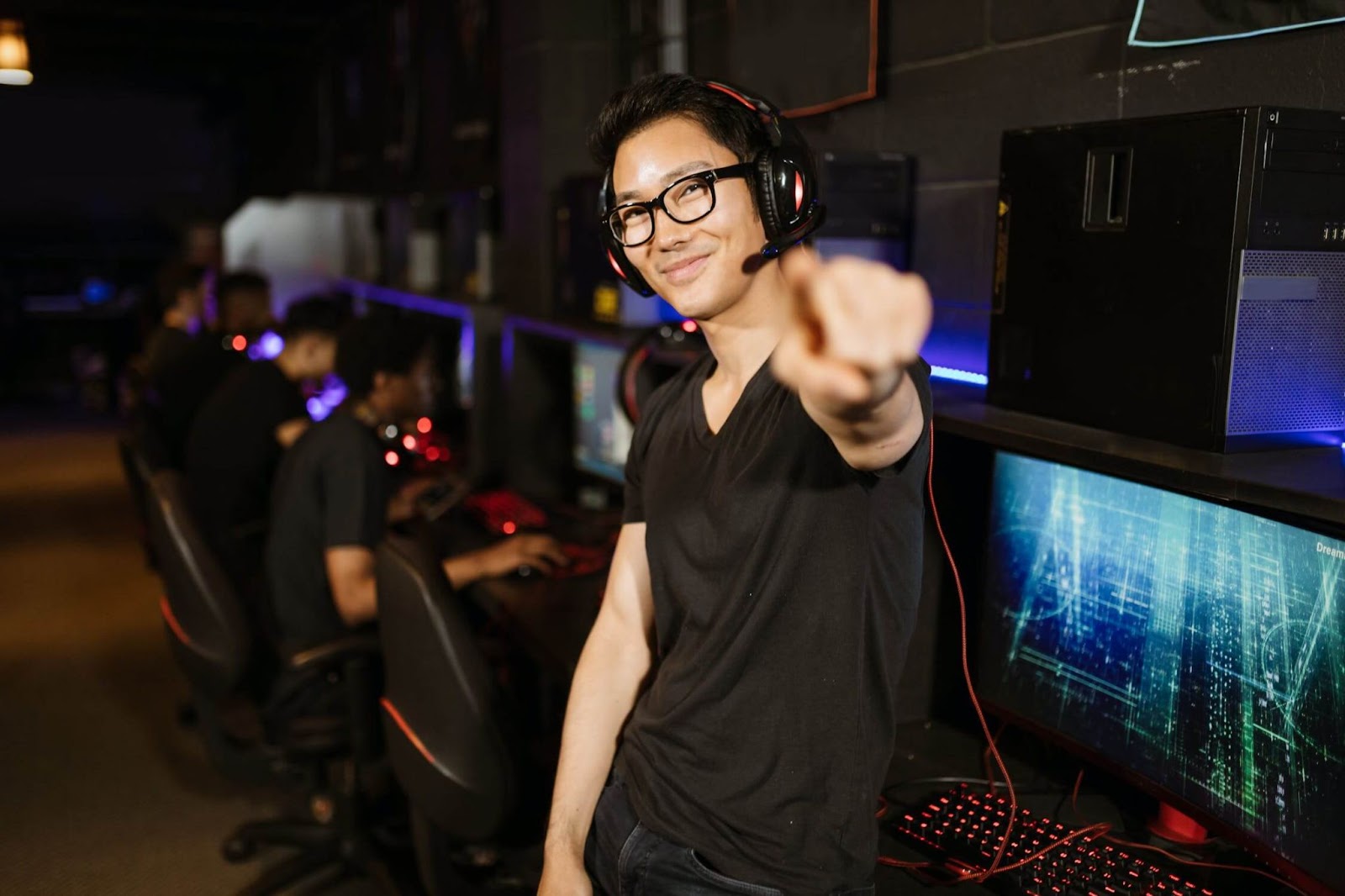