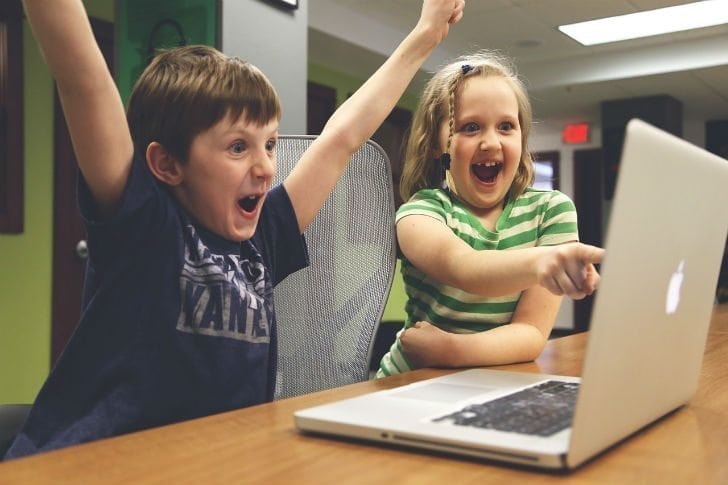 It seems like these days everything is getting the gritty reboot treatment. From the new Power Rangers film to Hansel & Gretel: Witch Hunters and even Rugrats: Bloodstained Reunion, everything is getting more mature reimaginings. OK, I made that last one up. Well, sometimes a franchise will actually go the other way, going from intense and mature to kid-friendly and accessible. Think of it like the career of Robert Downey Jr. So, let’s take a look at a few franchises that successfully pulled a Downey Jr.

The Mask was one of Jim Carrey’s many 90s hits that remains quotable to this day. And, fun fact, it’s also one of three films he starred in that got an animated spin-off. Man, I wish I knew real things instead of useless pop culture nonsense. Anyways, The Mask didn’t just originate from the film packed with classic catchphrases and the Cuban Pete musical number. It actually started as a comic, in which a man finds a mask, gets revenge on people who wronged him, and leaves a gory trail of innocent corpses behind him. Still more kid-friendly than Son of The Mask though. 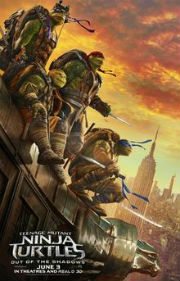 When you think of Teenage Mutant Ninja Turtles, you most like think of pizza power, the use of the word “cowabunga,” and the totally-not-a-product-of-its-time Coming Out Of Their Shells Tour. However, they didn’t exactly start off as the merchandisable rad reptiles we know and love. They actually originated as violent antiheroes in the original comic series that, instead of chomping on pizza and hanging out in the sewers, defeated the Shredder by stabbing him through the heart. Bummer, dude.

The Yu-Gi-Oh! anime series was so much more than simply a narrative distraction to sneakily promote trading cards to children. OK, that’s all it was. Well, our pointy-haired protagonist that grew giant thanks to an ancient Egyptian artifact that helped him play a card game better (it makes more sense if you’ve seen the show) didn’t just start of as the child-friendly face of brilliant product placement. Yu-Gi-Oh!’s original manga featured violent bullying, adolescent sexual fantasy, and the main character’s alter ego burning, blinding, and murdering people. It’s time to D-D-D-D-Don’t let your kids read it.