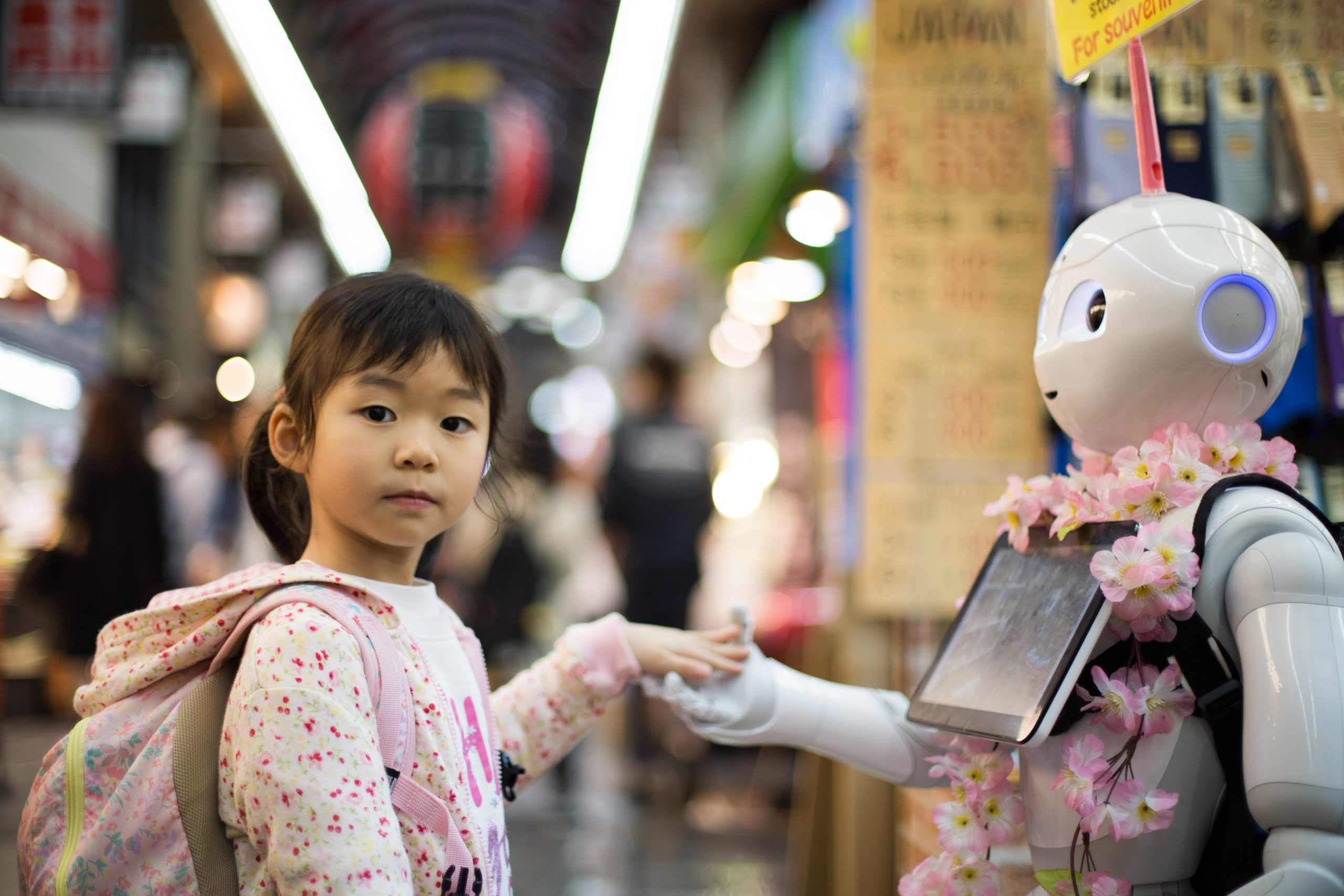 Ships, planes, and cars are often given female names.   This tradition started long ago.  Captains and pilots named their ships and planes out of respect to their mothers or loved ones.  Some were given names of goddesses. 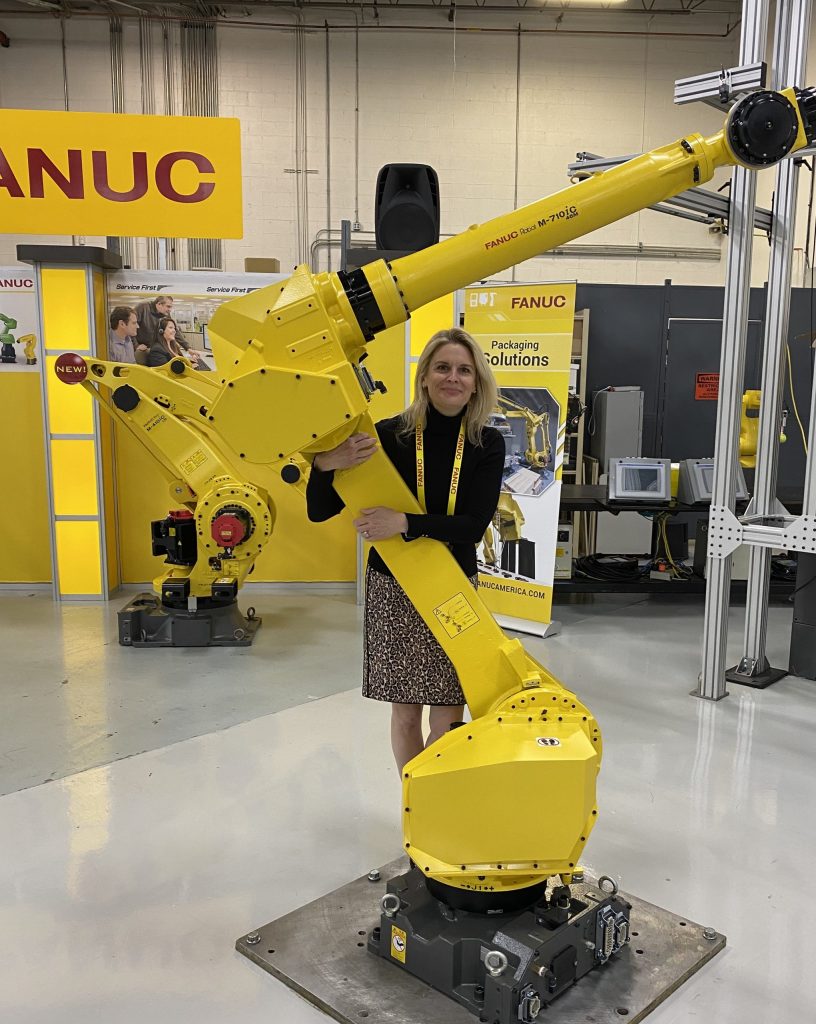 Can the opposite be said by women drivers?  Interestingly, most countries are referred to as the motherland except Germany.

Home is often connected to being feminine.  Not sure why.  After much research, there does not seem to be any scientific explanation for the gender designation.  This is just something that evolved over time.

Fast forward to the 21st century.  New inventions are arising every day.   How do you assign one a gender?  Is an iPhone male or female? Does it automatically get tossed into the same category with telephones or does it get its own new designation?  It certainly does more than the early phones. Who gets to decide?  What about a robot?

Male or female?  Some might say there are three options. The third option being neither.

Is gender determined by what a robot does or by how it appears? Feminists could start a great debate and strong arguments could be made on either side? Does the tradition of assigning a gender need to continue?

Back to the Indo-European tradition, nouns need to be paired with either a male or female pronoun. Correct?  It has to be called something?  Perhaps this sleeping dog needs to keep sleeping.

Again, my prevailing research shows the subject points to industrial robots being neutral.  But, not all robots live inside a factory or lab.   My iRobot that vacuums my house is named Sirlena after our housekeeper Sirlena that comes over. I appreciate Sirlena and I love it that the iRobot buzzes around every couple days.

Sure, this name would upset my feminist friends but it is just a nickname that evolved.  If my housekeeper was named Bill my iRobot would be called Bill.   It just sounds more personal than iRobot.

My career revolves around industrial automation, robotics, and reliability.  My job is to help make factories run better and make the lives of my clients and their customers better.  The answer to the gender question is a marketing and branding decision. Gender is not part of this discussion.

Product naming is an art and great names live on.  Picking one that symbolizes a product is key.   The term robot sounds pretty neutral to me.  Let’s call it good for now.

My other job is to be a role model for women and bring a little more Pink into the factories by encouraging women to pursue careers in Manufacturing & Technology.  For now, perhaps we should have more Pink robots in the factories and we can revisit the subject of what sex to call them in ten years.

Let’s all get back to work.

Gretchen envisioned an organization that would support the manufacturing & technology arena and lift up the people that make it happen everyday.