What Does Apple’s $2 Trillion Market Value Mean for Big Tech?

While the mark itself doesn’t have any particular meaning, the news is still significant — and may tell us what the future of the market will look like for big tech leaders like Apple, Alphabet, Amazon and Microsoft. 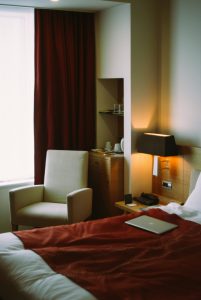 Photo by Egor Myznik on Unsplash

How Apple Reached the $2 Trillion Mark

Apple, however, was not the first company in the world to hit a $2 trillion valuation. In Dec. 2019, Saudi Aramco, the Saudi Arabia-based oil and gas company did so first, hitting $2 trillion briefly before sinking back down below the mark. On Aug. 4, shortly before the company hit the $2 trillion-mark, Apple’s valuation passed Saudi Aramco’s.

This is likely due to the impact of COVID on the global economy. As companies pivoted to remote work or closed shop temporarily, oil prices plummeted to the point where West Texas Intermediate oil futures went negative.

While oil prices swiftly recovered, the petroleum industry was not immune to the shocks of the global pandemic. Big tech, by contrast, has fared much better.

Much of Apple’s additional market value was gained since late March, as coronavirus lockdown forced individuals and businesses to rely on tech for entertainment, communication, and work.

Despite the company having to shut down stores and manage supply chain disruption, sales of Apple devices soared during the first half of the year. The company also benefited significantly from increased focus on its offered services.

Tech has come to dominate the market, with names like Amazon, Microsoft and Alphabet regularly dominating the news about record earnings. In July, the combined capitalization of tech leaders Alphabet, Amazon, Microsoft, Apple and Facebook made up 22% of the S&P 500. Despite global supply disruptions and shocks to consumer demand, four of those five posted stronger-than-expected June earnings towards the end of July.

All this — along with Apple’s recent valuation — likely means that big tech will remain market leaders for the foreseeable future, and that biggest market wins will continue to be had by large, multinational tech companies like the Big Five.

Apple’s success also shows the most likely path to future growth for these big tech conglomerates. Apple, while  known for its hardware — devices like the iPhone, iPad and Mac — has shifted to put more focus on the services the company provides, like Apple Music, Apple Cloud, Apple Pay and the company’s App Store. 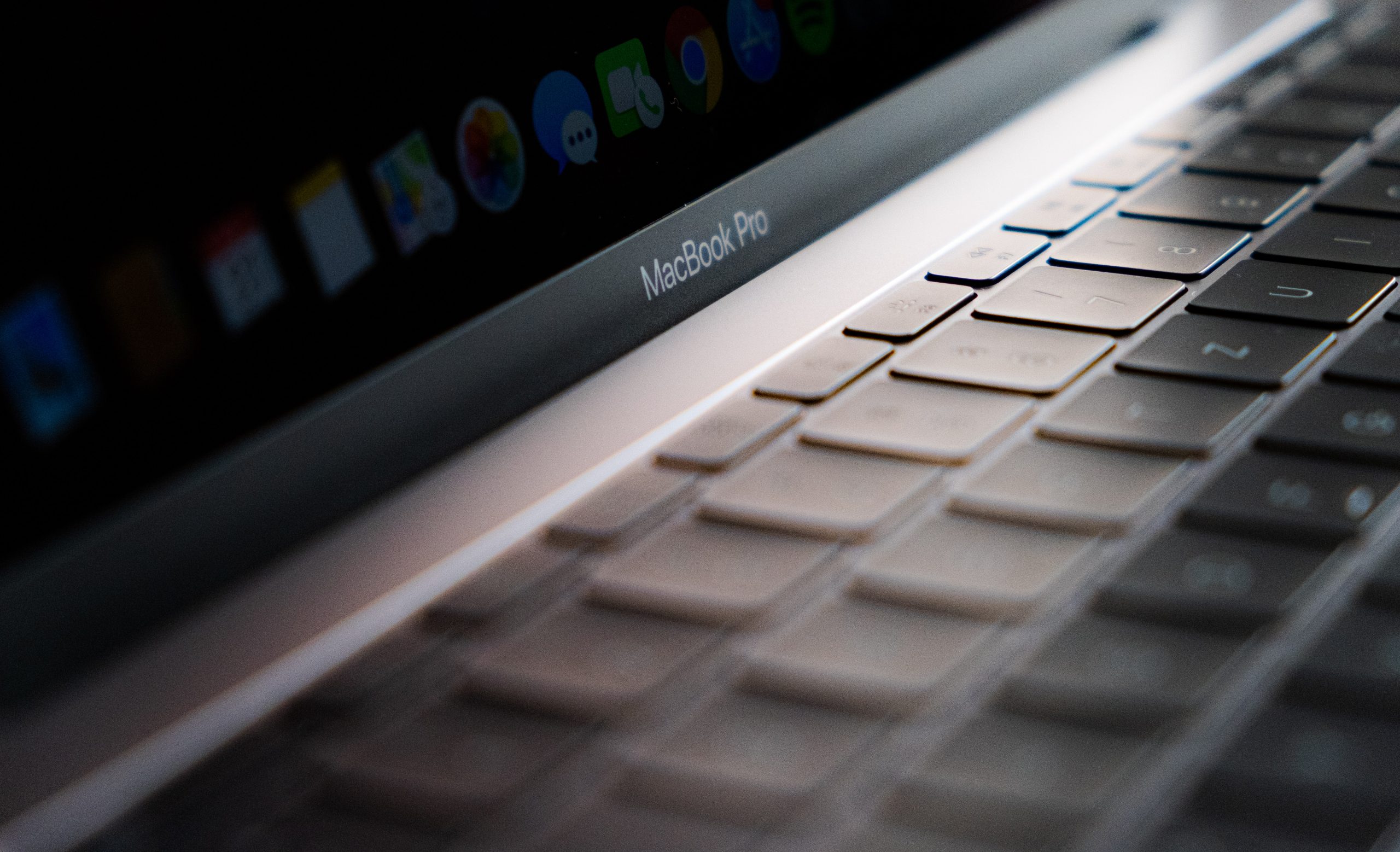 Photo by Moritz Kindler on Unsplash

Other big tech companies are trying to find similar success by branching out. Google and Microsoft, for example, have been working to find a way into healthcare, likely to take advantage of stored patient data and offer services, like improved electronic health records.

As Internet of Things tech makes data collection in healthcare even easier — and enables high-tech monitoring solutions — these companies may further ramp up their efforts to break into the industry.

The company is suing Apple for removing Fortnite from the iOS app store after Epic attempted to circumvent Apple’s payment system — which currently takes a cut from every transaction, as much as 30% in some cases.

Epic’s antitrust suit seeks to establish the Apple App Store as a monopoly, one that’s preventing fair competition in the mobile app distribution space. If successful, the suit could seriously impact Apple’s ability to monetize app use and distribution on the company’s own devices. It could also pave the way for similar antitrust suits against major tech companies like Alphabet and Amazon.

Apple’s valuation is big news for the company, and a good sign for big tech companies who have been seeing massive growth in the wake of COVID-19. Apple’s business model, in one way or another, may give us hints at how other tech companies will expand over the next few years. Increased focus on services — like app stores — and new ventures, like projects in healthcare, may be two new strategies that these companies pursue.

However, mounting legal challenges may hinder this growth somewhat. Antitrust suits, like the one brought by Epic Games against Apple, could reshape the tech landscape, depending on how courts rule.

What Does Apple’s $2 Trillion Market Value Mean for Big Tech?