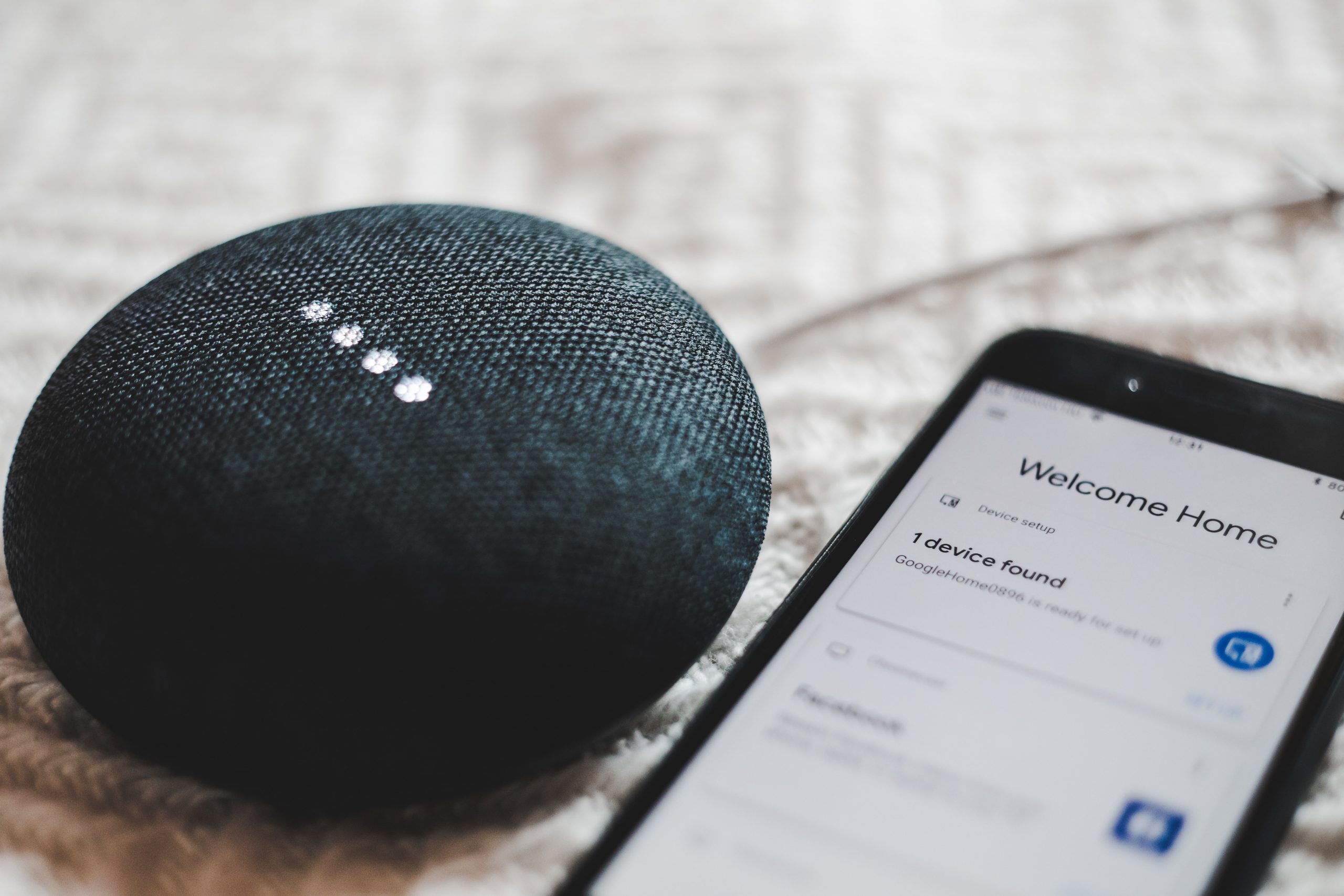 The Internet of Things (IoT) has revolutionized a number of industries, opening up new avenues for innovation and economic growth. However, this new era of connectivity has also created a serious battery problem. Billions of batteries are getting thrown out each year, contaminating landfills around the world. 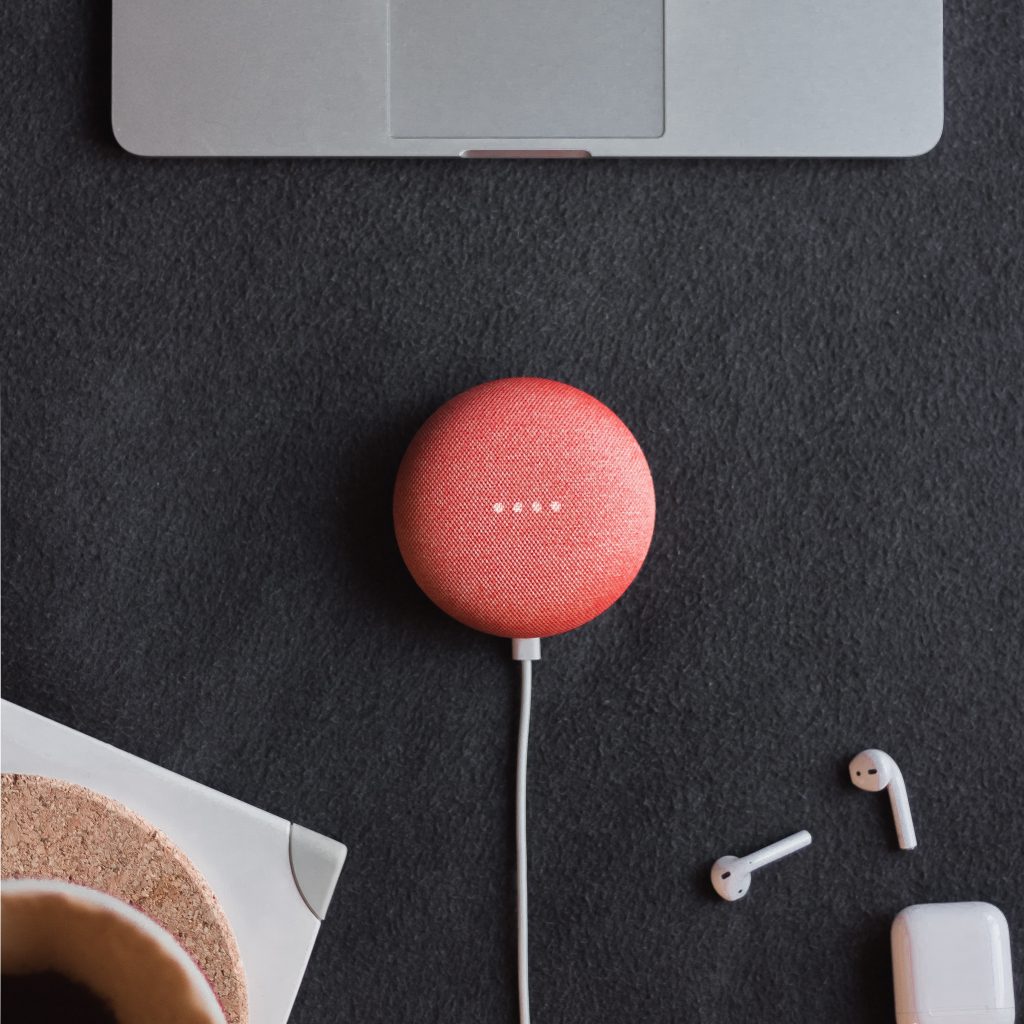 Photo by Ben Kolde on Unsplash

The financial cost of batteries is staggering too. Think about retail stores that are using electronic shelf labels to display pricing. Costs add up fast for replacing all those batteries, considering both the materials costs and the labor costs. To resolve these issues, the tech industry is starting to embrace solutions that can enable forever battery life.

One way that connected devices can prolong battery life is with a low power radio implementation that supports the latest Bluetooth 5.0 standard. The Bluetooth 5.0 platform has four times the range, two times the speed and eight times the bandwidth than that of its predecessors.

Another approach to reducing power consumption is to leverage functions like low-power radio and on-demand wakeup. Low-power radio technology is designed to enable connected devices to operate with minimal power, maximizing battery life. On-demand wakeup technology allows devices to listen for incoming transmissions (such as sounds) while remaining in a very low power state.

The on-demand wakeup feature, which can be built into SoCs, essentially works like a second pair of ears that listens for radio frequency (RF) wakeup signals coming in. The primary transmitter and receiver remain off until the second pair of ears “hears” RF wakeup signals and notifies the primary pair that relevant RF is coming in; then, the primary pair, which performs data connectivity functions and therefore requires additional power, turns on to complete the transaction. 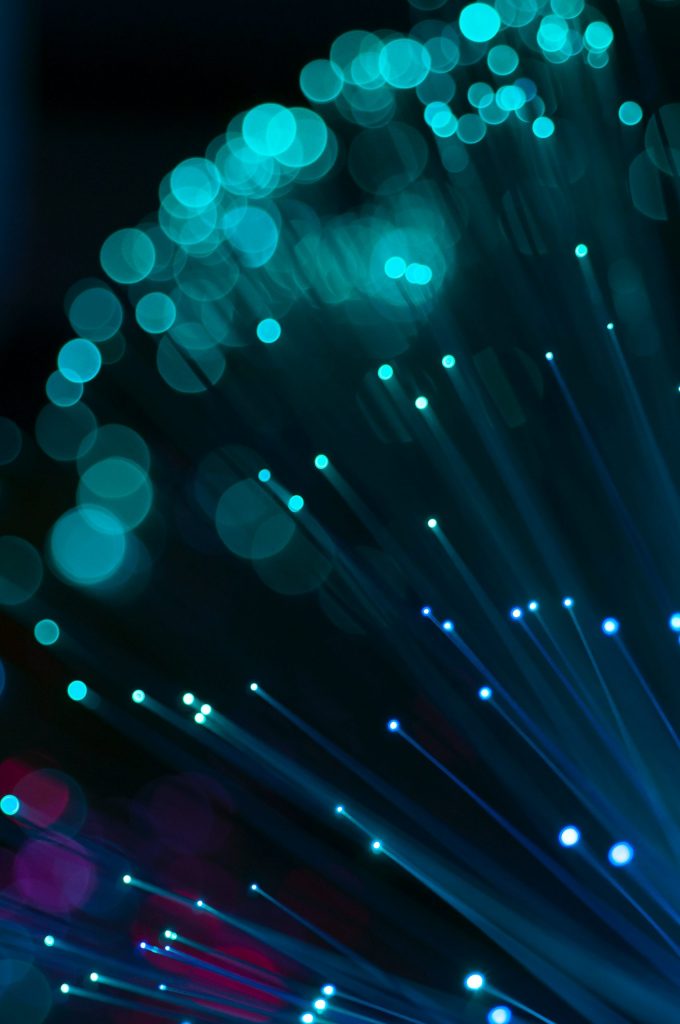 Photo by Umberto on Unsplash

This enables the data connectivity radio (transmitter and receiver) to wake up only when needed rather than wasting battery power when it’s not needed. This on-demand wakeup technique can reduce power consumption by up to 100 times relative to other Bluetooth 5.0 solutions on the market, depending on the specific application.

The solution works exceptionally well for IoT applications that are only occasionally required to be on – in these cases, there is no need to utilize power unless RF is being received or transmitted.

Lowest power radio and on-demand wakeup can reduce power utilization to such a low level that controlled energy harvesting is a viable power source for wireless connected devices.

The addition of controlled energy harvesting can deliver forever battery life or battery-free operation for connected devices. Energy harvesting is the process of capturing and storing small amounts of energy from external sources, such as RF, photovoltaic, thermal and motion.

This energy is then converted to electricity in place of, or as a supplement to, battery power. In the past, the deployment of battery-free solutions using energy harvesting had only been viable for very short-range applications.

With the combination of Bluetooth 5.0 and ultra-low-power functionality, power consumption can be low enough to be supported by harvested RF, light or heat energy, while still being able to provide the range and coverage equivalent to Wi-Fi.

It’s clear that the trajectory at which our global battery consumption is heading is not sustainable. To combat the costs and environmental waste associated with batteries, connected devices with ultra-low power consumption are a must.

The combination of low power radio, on-demand wakeup technologies and energy harvesting offers a promising solution, enabling devices to consume up to 100 times less energy than traditional solutions so they can run on a “forever battery” or without any batteries at all.

If we can usher in a new era of connected devices with batteries that never need to be replaced – or that don’t require batteries – we can significantly reduce the costs of battery maintenance for the billions of connected devices around the world, and help reduce environmental waste to make the planet a bit greener for future generations.

Srinivas Pattamatta brings a unique combination of business, product, and engineering to Atmosic. He has over 20 years of experience in wireless and other communication technologies. He has held a variety of business development and marketing roles in Mobile, Computing, Consumer Electronics, IoT, and Networking segments with Synaptics, Qualcomm, Atheros and NXP. He is an entrepreneur, having owned and operated Skyscape Aviation. Srinivas earned a Master’s Degree in Electrical Engineering from Oregon State University and an MBA from Santa Clara University.