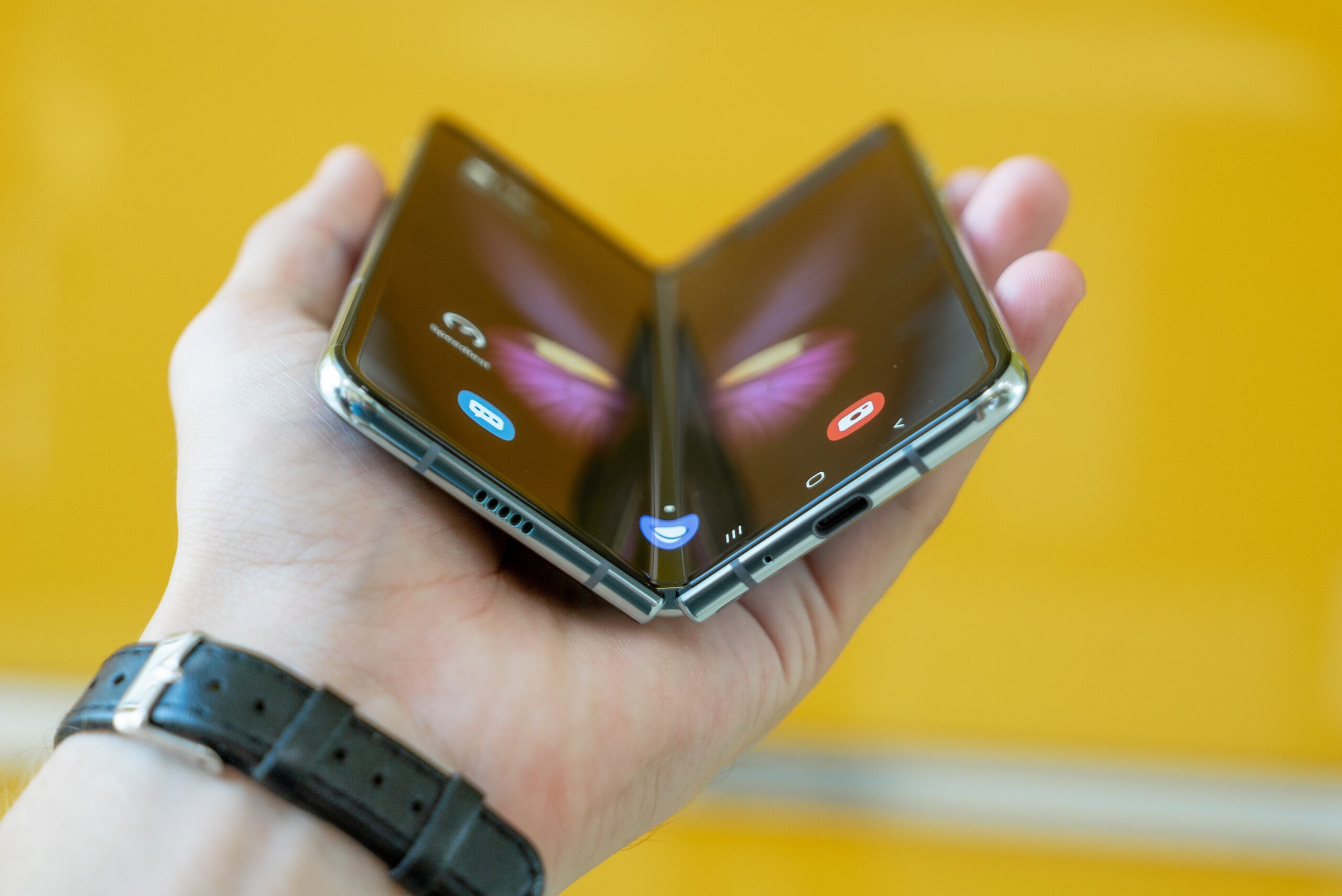 Head to Head; 5G’s Dominance Over 4G Is Just In Time

Experts predict moving from 4G to 5G will impact everyday people and businesses with faster connection speeds. Francis Dihna of Forbes believes within “four years, more than one billion users will rely on 5G.” 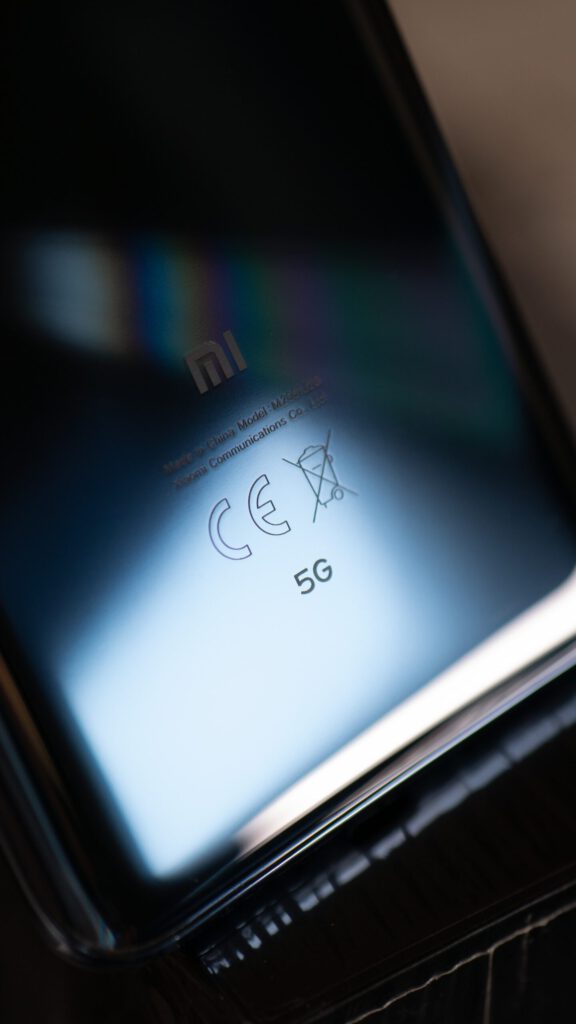 Photo by Shiwa ID on Unsplash

When Verizon first debuted 5G in 2018, it was a fixed at-home broadband replacement with a core concept of its speed being over 100 times faster than 4G.

With a promise for an increase in speed and raised potential for new businesses to emerge, Dihna said “cybercriminals are always on the lookout for new, sophisticated ways to attack, so they’ll naturally take advantage of 5G’s promise. The potential risk of 5G doesn’t negate its benefits. But as a business leader, you need to know what 5G will bring.”

Dihna said 5G isn’t possible without new infrastructure. The U.S. will spend between $130 billion and $150 billion for the new features.

Most companies expect this process to be completed between late 2020 and early 2021.

Putting it to the test

Recently, Techradar’s Managing Editor, Matt Swider, tested out 4G versus 5G speeds in Chicago. One of the tests timed the download speed of a completed “season one of Netflix’s original show Stranger Things”. 5G downloaded the show in 38.78 seconds, but it took 4G one hour and 16 minutes.

Additionally, Swider was able to test the download speeds of some video games as well.

The budding network is setting up another “industrial revolution,” according to 5G.co.org’s Sarah Wray, as it is vastly different from its predecessors.

“A key benefit of 5G could be helping businesses work more quickly and more efficiently – in turn, saving costs and increasing revenue,” she said. “Businesses will have constant unbroken access to a fast, reliable internet connection. To all intents and purposes, it will be like having an extremely good Wi-Fi hotspot covering the entire developed world.”

Industries like healthcare, manufacturing, and retail should all be preparing to implement 5G soon, according to Wray.

According to the research, this transition to 5G is a revolutionary improvement over 4G and will dramatically change our lives. In addition, it is likely the world will become a more digitized market when it is fully implemented and integrated around the globe within the next two to ten years.