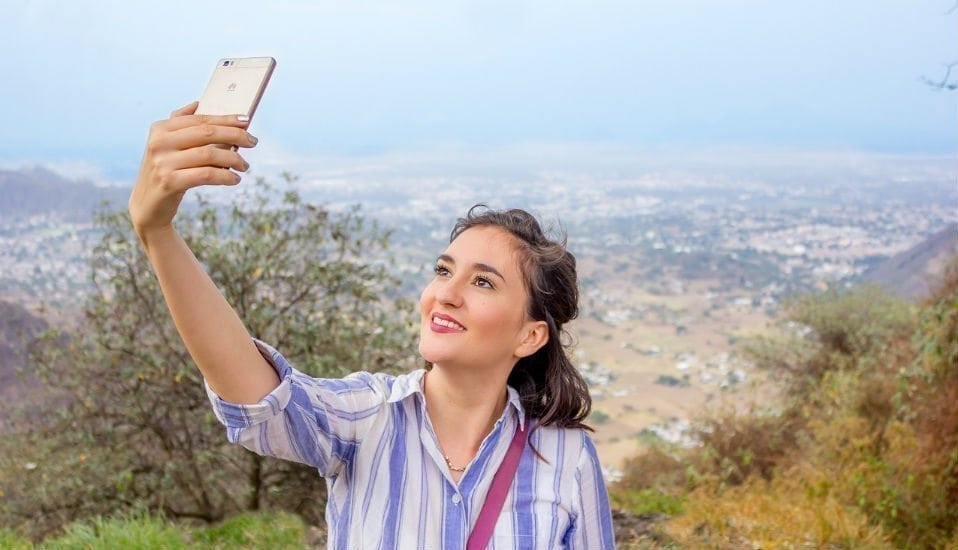 You may have seen it before on the internet. Someone in a museum finds a person in a painting that looks exactly like them. You may have thought, “Well that’s pretty neat. I wonder if I have an art doppelganger somewhere out there?” Well, now you can find out with Google’s Art & Culture App. While the app originally debuted in 2016, a new feature added has made the app go completely viral. This new feature allows users to take a selfie of themselves and cross-reference it against a database of artwork. It has a ton of people, including some celebrities, on a quest to find their doppelganger.

I tried it myself and the results were… okay. As I scrolled through my matches, I realized that the algorithm was basically matching me with anybody that had facial hair. Although, I am flattered because Mirza Abu’l Hassan Khan is much more devilishly handsome than I. But I digress.

No matter how accurate the app actually is, as this is written the app still holds the number one free app spot in iOS and Android stores. While the science behind it hasn’t explicitly been explained, it’s like a facial recognition technology run through Google’s database of art. The app then provides a percentage of similarity (per my example, Khan and I were a 43 percent match. Coincidentally, we are both 43 percent beard).

But the app hasn’t been without its issues. For some, it’s been a sore reminder of the lack of diversity in mainstream art history. For example, one Twitter user, @nydiahartono, had this to say: “The Google arts and culture selfie feature is just a reminder of how little Asian representation there is in art history [sic].” Additionally, more people have expressed concerned about the future of facial recognition technology and Google’s growing database of faces. Although the app claims that it only stores the selfies long enough to make matches, people are still worrying about the future. In a piece published by The Guardian, an author expresses her concern with the app: “Google’s latest experiment, you see, says less about art than it does the burgeoning science of facial recognition technology.” And, with countries like China beginning to employ surveillance cameras equipped with A.I. and facial recognition technology, it’s become clear how advanced this technology is becoming.

Whether you’re a fan or not, this same technology also helps users unlock their phones with their faces and, of course, find which ancient piece of art they most resemble. And a little narcissism never hurt anybody, right?