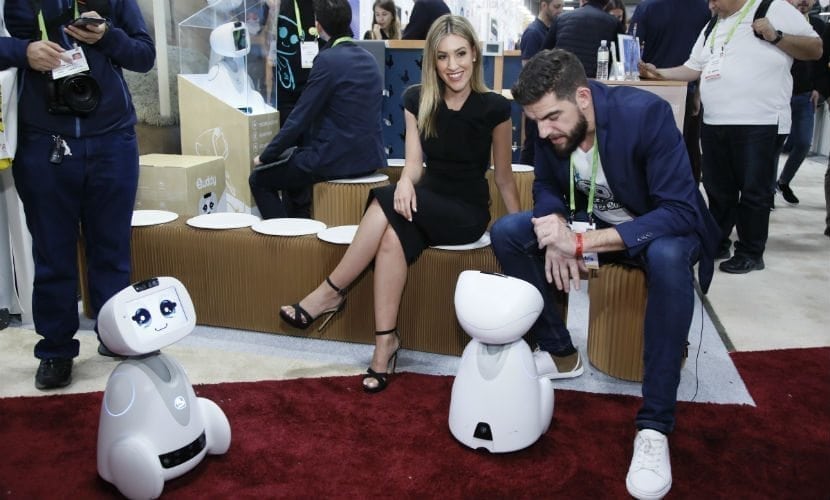 CES 2018 has come to a close. Throughout the show, I got to see some amazing tech, talk to some incredible people, and eat at least seven sandwiches. The latter of which I will likely write a whole article on later down the line. But I’m sure that, in addition to sitting at your keyboard angry and jealous that a nitwit such as myself got to attend the world’s largest tech event, you’re also wondering what my immediate takeaways were. Let’s take a look at what I learned at CES 2018.

The Robots Really Are Coming

As you may know, I have been writing about robots for quite some time now. Be they taking our jobs or replacing the need for physical human contact, robots have always been a fascinating subject to me. Well, it looks like I’m not the only one with a fascination for our soulless metallic friends, as many were on display during the show. I was thoroughly impressed by everything from the babysitting robot iPal, the Scrabble-playing robot by the Industrial Technology Research Institute, and the ping-pong-playing robot created by Omron that, despite what my coworkers may say, I definitely defeated.

The Event Is Larger Than I Could Have Imagined

Before I made my way to CES 2018, I knew that CES was a big event. I also may or may not have made a few trips to Las Vegas in the past, and have learned that it is also a large place. But nothing could have prepared me for the absolutely ridiculous size of the two combined. According to our video editor’s Fitbit, we ended up averaging around 10 miles a day throughout the event. While I wore comfortable shoes, I find my legs still recovering from the sheer amount of distance I had to travel. And not just because I’m depressingly out of shape.

It’s Simply Impossible To See Everything

While I saw incredible robotics, innovative audio equipment, and exciting drone technology, I still feel like I barely scratched the surface when it comes to CES offerings. Not only were there areas I didn’t get to explore, there were giant booths I simply didn’t have time to traverse, such as Polaroid and GoPro. Why am I telling you this? Simply to adequately prepare you for CES 2019, as you should go in knowing that you won’t see everything. Also, make sure you always know where the closest bathroom is. Trust me.