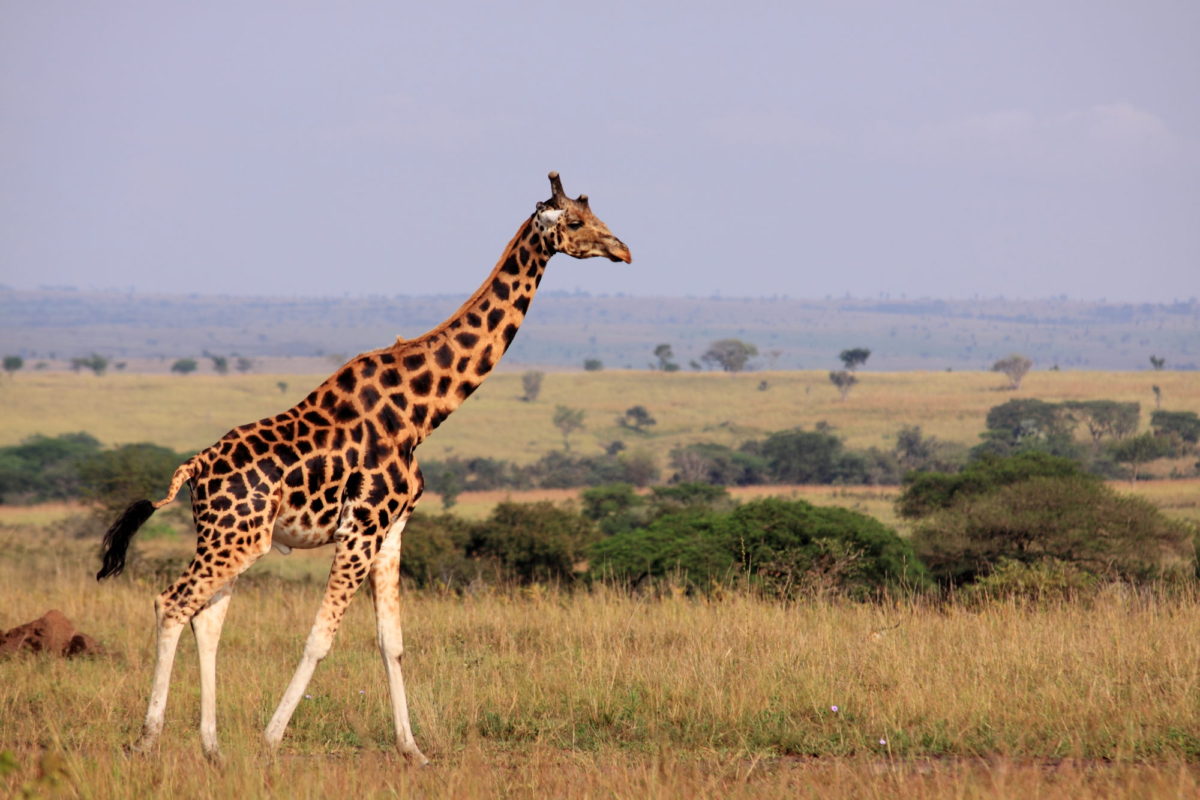 The International Union for Conservation of Nature (IUCN) made an update to its Red List of Threatened Species earlier this week at the 13th Conference of the Parties to the Convention on Biological Diversity in Cancun, Mexico.  The report states that one of the world’s favorite mammals—the giraffe—is now vulnerable to extinction.

The giraffe was moved from “Least Concern” to “Vulnerable to Extinction” because of a dramatic decrease in population.  An approximate 160,000 giraffes roamed their homelands across Africa in 1985, but only 97,562 giraffes did so in 2015—a nearly 40 percent decline. 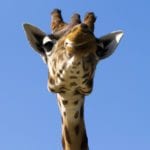 Now the giraffe can serve as a new, friendly figurehead for the campaign against extinction, as the Giant Panda or African Elephant have in the past.  After all, the giraffe is far from the only animal in trouble; 24,307 of the IUCN Red List’s 85,604 species are threatened with extinction.

The report calls special attention not only to the giraffe, but also to the 742 newly recognized bird species that were assessed.  Of these 742, 13 entered the list already labeled “Extinct,” and another 11 percent are threatened.

“Many species are slipping away before we can even describe them,” says IUCN Director General Inger Andersen. “This IUCN Red List update shows that the scale of the global extinction crisis may be even greater than we thought.”

The list also assessed 233 wild relatives of common crop plants for the first time.  Wild relatives are crucial for food stability, for they are a source of new genetic material that can help crop plants be modified for increased resistance to drought, salinity and disease; increased fertility; or increased nutritional value.  Scientists hope that systematic conservation can help preserve these species to maintain the crops people eat the most in the coming decades.

Four wild mango species, for example, are now listed as Endangered, with one additional species (Kalimantan mango) listed as Extinct in the Wild. These relatives of the common mango are threatened by habitat loss.

The IUCN Red List aims to “provide information and analyses on the status, trends and threats to species in order to inform and catalyze action for biodiversity conservation.”  To learn more about the list or see photos of the endangered species, you can view their website here.