From Posting to Protesting

In December 2010, a wave of both violent and non-violent protests spread across North Africa and the Middle East. Beginning in Tunisia with the Tunisian Revolution, the protests and coups strongly spread to five other countries (Libya, Egypt, Yemen, Syria, Bahrain) and caused sustained protests in a bevy of other countries in the region. But how did the Arab Spring revolution spread so fervently? A major factor was social media. The Arab Spring showed how social media could facilitate communication and interaction among protesters and activists. Participants used social platforms to organize demonstrations, share information, and raise both local and global awareness of ongoing causes. While the effects of social media ranged from country to country, for some, it was critical to the cause. 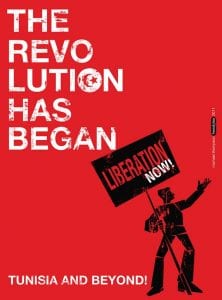 More recently, social media has played a vital role in some of the largest movements of the past year. The Women’s March of 2017 is likely the most famous example. What started as a simple Facebook post by a grandmother in Hawaii turned into the largest single-day protest in U.S. history. On the night after the 2016 Presidential election, Teresa Shook organized a Facebook event for a women’s march on Washington. She went to bed with about 40 responses. She woke up to around 10,000.

On the other side of the country, Bob Bland made a call for action on November 10, asking people to organize their own local communities and start protesting. Fortune estimated the number of U.S. marchers between 3,336,865 and 4,633,725. It all started on social media.

While online activism isn’t necessarily a new trend, it is a growing one. And it is a trend that Aria Finger, CEO of Dosomething.org, is quite familiar with. Hitting its 25th anniversary this year, DoSomething is a website dedicated to connecting young people with social causes. According to Finger, one of the key changes to activism that the internet has brought is a diversity of voice: “30 years ago, there were five megaphones and they were ABC, CBS, NBC, FOX, and CW … So now there are way more megaphones and some of those are individuals, some of those are companies, some of those are non-profits. You get to have a much greater diversity of voices, which is great and it also gives the diversity of issues.”

However, Finger makes the point that online activism is only effective if accompanied by offline action. “Online-only activation can certainly make a difference,” she explains, “but I think the vast majority of campaigns are strong with an offline component. I say for probably 80 percent plus of our campaigns, the end in itself is offline action. So we use social media as a means to that end.”

The important role that social media plays, as seen in the Arab Spring protesting and the Women’s March, is how it connects people and assists them in organizing and spreading their cause. While social media is extremely helpful with connection and awareness, it can even contribute to offline activation through event planning. And, while there is a debate about the benefits of social media in general, there is no denying the potential power of a single Facebook post, when just one was able to lead to the largest single-day protest in U.S. history. 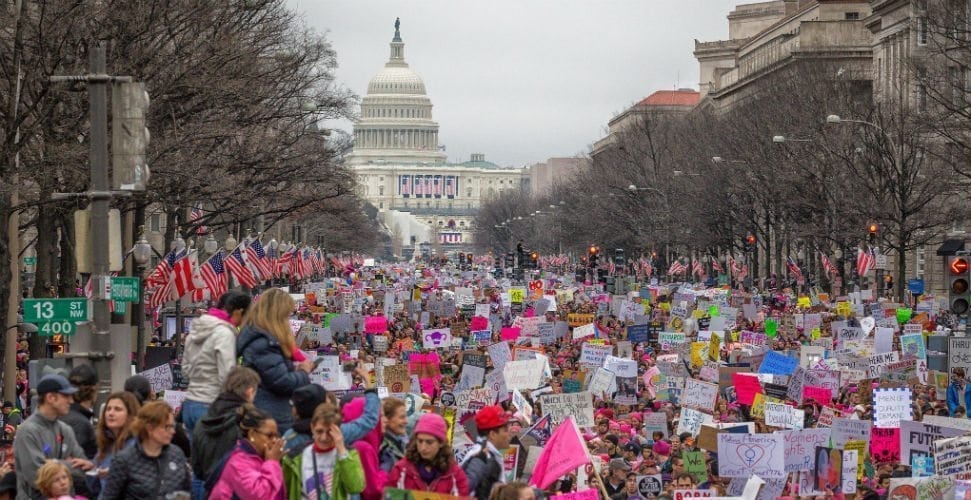