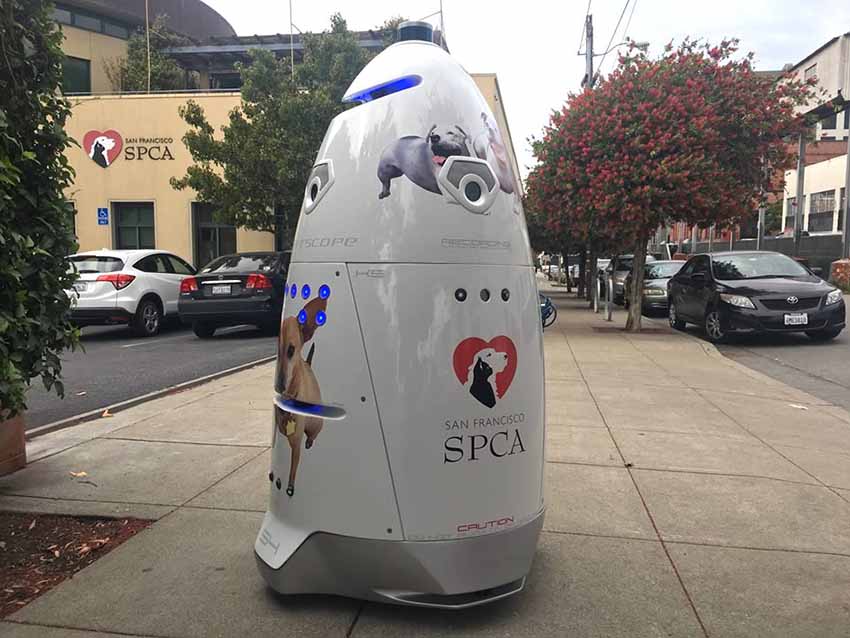 We’ve heard for years now that the robot uprising is imminent. Suddenly, occupations such as food service, babysitting, and even surgery find themselves threatened by automation. A 2017 study by Mckinsey Global Institute found that, by the year 2030, approximately 800 million jobs will possibly become automated. But, just because experts are essentially predicting the collapse of human economy and self-worth, does this mean that a cold, emotionless piece of machinery is always superior to its fleshy, incompetent alternative? Not exactly. In addition to the recent string of robot hirings, we’ve seen a brand new trend: robots finding their way to the unemployment line.

In late January, Scottish grocery store Margiotta Food & Wine handed a pink slip to Pepper, a robot aimed at helping customers with their inquiries around the store. The robot was created by SoftBank, a Japanese telecommunication company, and was on a trial run with the Edinburgh store. However, Pepper was not as effective as the staff had hoped, as it would only give vague responses to basic questions about where items such as wine and milk are located. Which is pretty telling, considering even a teenager can hold a grocery store job.

However, Pepper isn’t the only robot currently perusing the want ads. Created by Knightscope, the K5 security robot caused a stir while working with the San Francisco SPCA animal shelter. While the robot was initially enlisted to reduce crime in the surrounding area, the robot’s effect on the surrounding homeless population resulted in a massive public backlash, including threats of violence and vandalism against the shelter.

And the wave of robot firings doesn’t stop in the U.S. In early 2016, three different restaurants in Guangzhou (a city located in southern China) found themselves laying off their entire non-carbon-based staffs due to the previously human characteristic of incompetence. In fact, according to the website Shanghaiist, a manager from one of the restaurants didn’t exactly give a ringing endorsement: “Their skills are somewhat limited. They couldn’t pour water for customers, nor could they take orders.”

In fact, the sheer amount of blunders caused

by the robots forced two of the restaurants to close completely.

Considering the recent firings of robots across the retail, security, and food service industries, we at the very least know our automated counterparts aren’t completely immune to unemployment. While this type

of technology will obviously continue to improve, it’s safe to say that certain sectors of labor will, for the time being, continue to be occupied by humans.