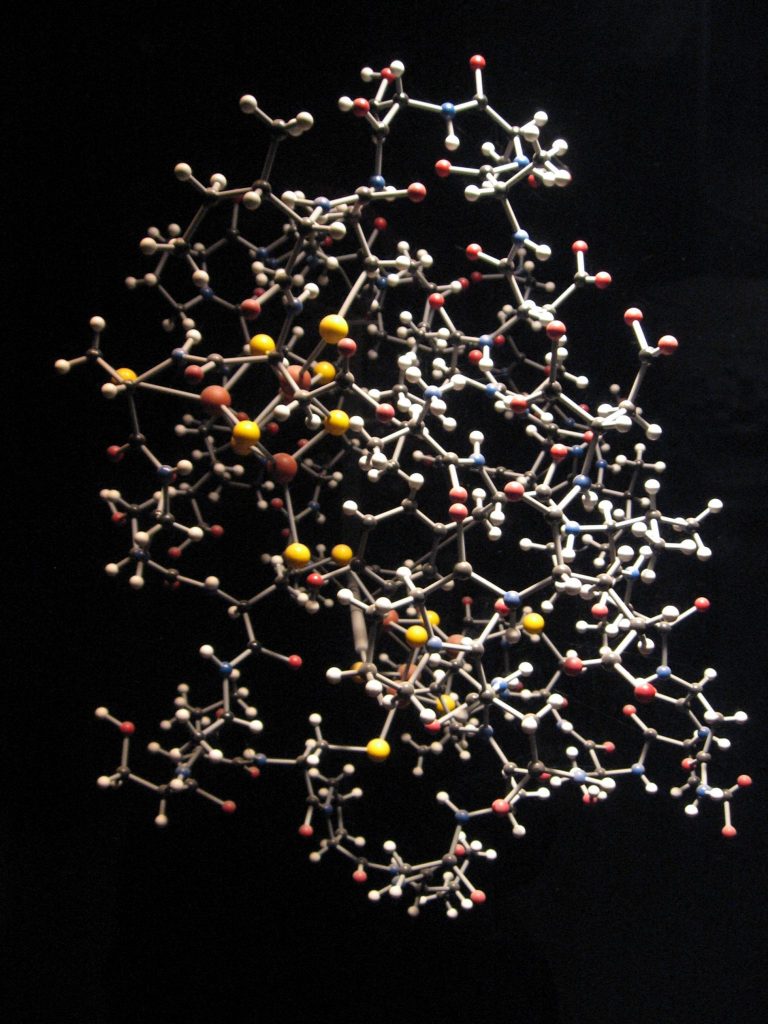 When scientists want to design a new drug – say, one that combats the invasive proteins of HIV – they need to design new proteins to work inside the human body.

Crafting new proteins is no small task. A small protein can contain 100 amino acids, with some human proteins possessing up to 1,000. This naturally results in an exceedingly high number of possible configurations. Figuring out the right way to arrange these acids into protein clumps is seen as one of the most difficult problems in biology today. Plus, current methods of testing amino acid configuration in proteins takes a lot of time and a lot of money, even with computers.

Frustrated by this tedious, resource-intensive process of calculating and designing protein folds, scientists decided to give another group a chance to develop an efficient way to model folded proteins: video gamers.

Four hundred sixty-nine gamers from across the country recently participated in a study-turned-contest to model the best way to fold a yeast protein known as YPL067C. The gamers used the popular online puzzle game Foldit, which was designed to help non-scientists work on protein folds and thus contribute to real science. Other competitors included two trained crystallographers, 61 University of Michigan undergraduates, and even two computer algorithms. Each group tried to identify a particular protein’s ideal folded shape. But the gamers won handily.

“It shows that anybody with a 3D mentality, including gamers, can do something that previously only scientists did, and in doing so they can help scientific progress,” said study co-author James Bardwell, University of Michigan professor in molecular, cellular, and developmental biology.

One of the unique characteristics of the Foldit game is that it encourages users to be collaborative and competitive. Players don’t need any biochemistry knowledge; instead, spatial reasoning and problem-solving skills are paramount. The software has extra capacities unrivaled by other modeling programs, but it’s the motivated gamers who make it useful. So, while the scientists who traditionally model the proteins work independently, the Foldit puzzlers use each other’s errors and advice to advance discovery faster.

The authors of the study suggest that crystallographers could learn a thing or two from the joint efforts of the Foldit gamers, saying scientists “could achieve a similar effect by either having multiple laboratory members take turns working on model building and refinement or by submitting their crystal refinement problems to Foldit.”

The fact that crowdsourced Foldit players can at least sometimes be more effective than trained crystallographers and advanced algorithms speaks volumes for a new age of big data-powered science, where scientists can parcel out projects to interested novices with internet access. As the study explains, “Citizens hold a tremendous reserve of brainpower that remains largely untapped by the scientific community.”

If “non-expert citizen scientists are capable of using structural data to build first-rate models,” as this study demonstrates, perhaps it’s time to continue to push science out of ivory tower labs and into the computers of hobbyists. Sending armies of enthusiastic novices to battle big data and models through puzzles might be the best way to solve the complex issues plaguing medical research – and they’ll have fun doing it.

Featured photo by Flesh for Blood.

How to Watch The NASA Mars Rover Perseverance Land on Mars

Autism Students' Ability to Maneuver the World With Augmented Reality