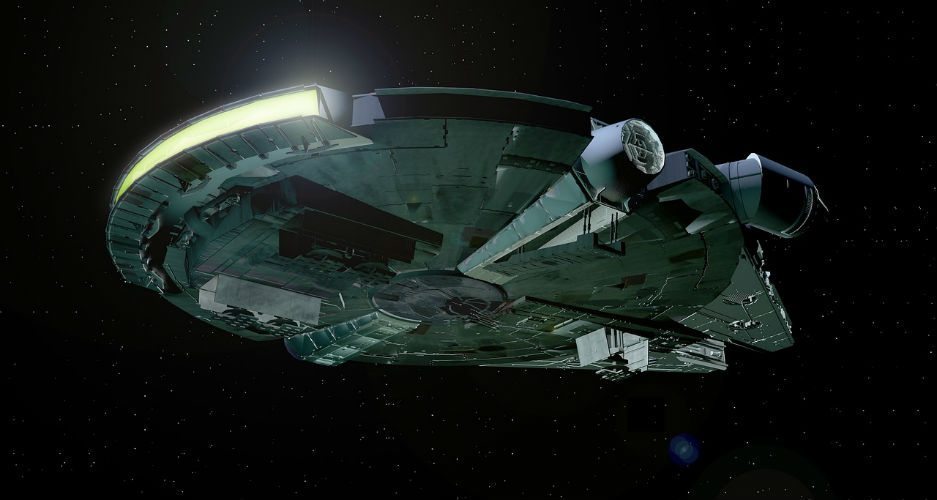 2017 had an incredible amount of film triumphs. From Oscar-nominated films such as Get Out and Dunkirk to critically acclaimed animated features such as Coco and The Lego Batman Movie, 2017 had no shortage of opportunities to have a great time at the theatre. However, 2017 was also a major win for one genre in particular: sci-fi. From superhero adventures to massive blockbuster sequels, this was a great year for, let’s be honest, all of us sci-fi geeks out there.

But what were the absolute best? On today’s special episode of QuickBytes, Assistant Editors Anthony Elio and Alex Moersen take a look at the greatest science fiction films released in 2017. What was the most intense moment from Logan? Is it still too early to spoil anything from Star Wars: The Last Jedi? Which co-host of QuickBytes will storm out at the end of the episode? You’ll just have to watch the video below and find out.

Did you like this video? (Well, of course you did.) Then make sure to give the video a like and subscribe to the official Innovation & Tech Today YouTube channel. There, you will find all of our exclusive videos from CES 2018, including a look at a bed controlled by your mind, a gaming competition between staff members, and a discussion with author John Grisham. Additionally, make sure to check out other episodes of QuickBytes as well as InnoTech Arcade, a gaming series in which we cover lesser-known indie titles. In a recent episode, co-hosts Alex and Anthony squared off in an intense game of Stick Fight. Trust us, it’s definitely worth a watch.