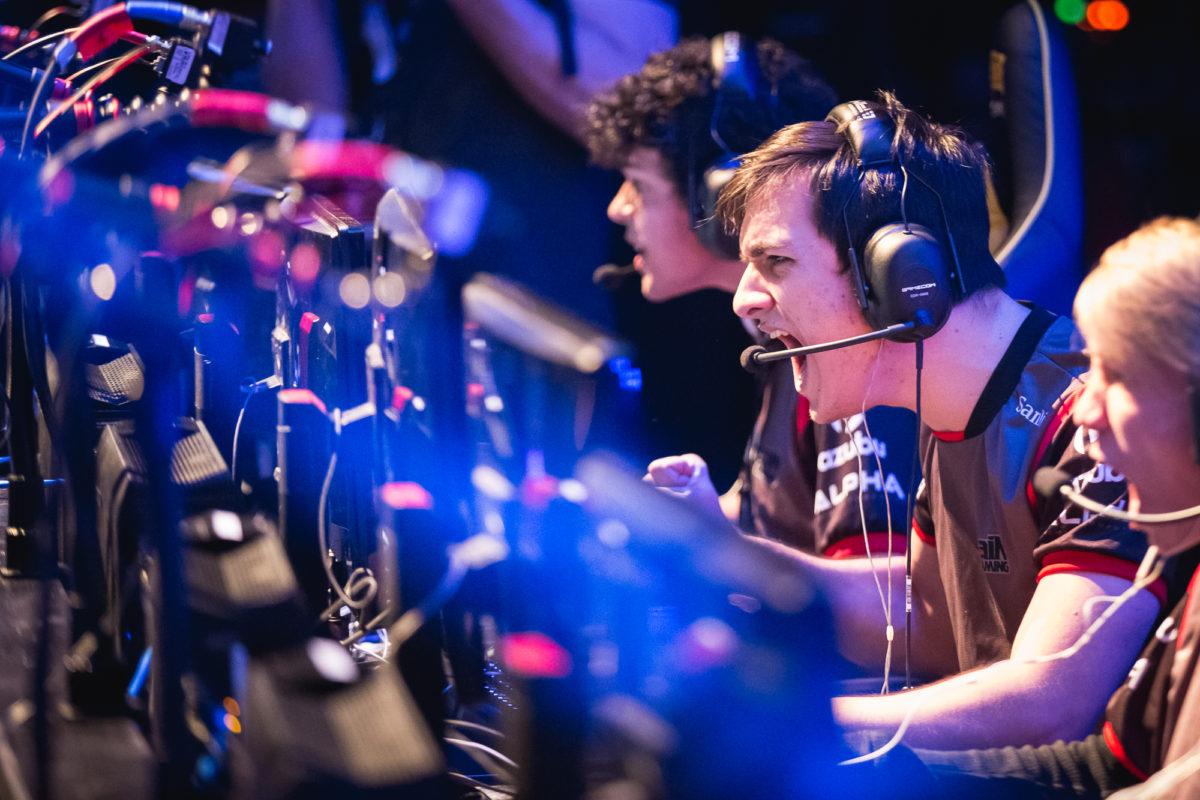 The tension in the arena builds as the players close in on each other in the videogame Counter-Strike: Global Offensive, displayed on a large screen for the crowd to see. A total of 22 cameras captured the action. Below, the shoutcasters (sportscasters in eSports) analyze team play and strategy, when suddenly the sound of virtual bullets finding their target shatters the silence. The crowd explodes as OpTic Gaming wins the final’s $35,000 prize, defeating Lounge Gaming at the first-ever live eSports event at CES. Competitive gaming, or eSports events, involves videogame tournaments, with players or teams competing through the bracket to win the prize pool. 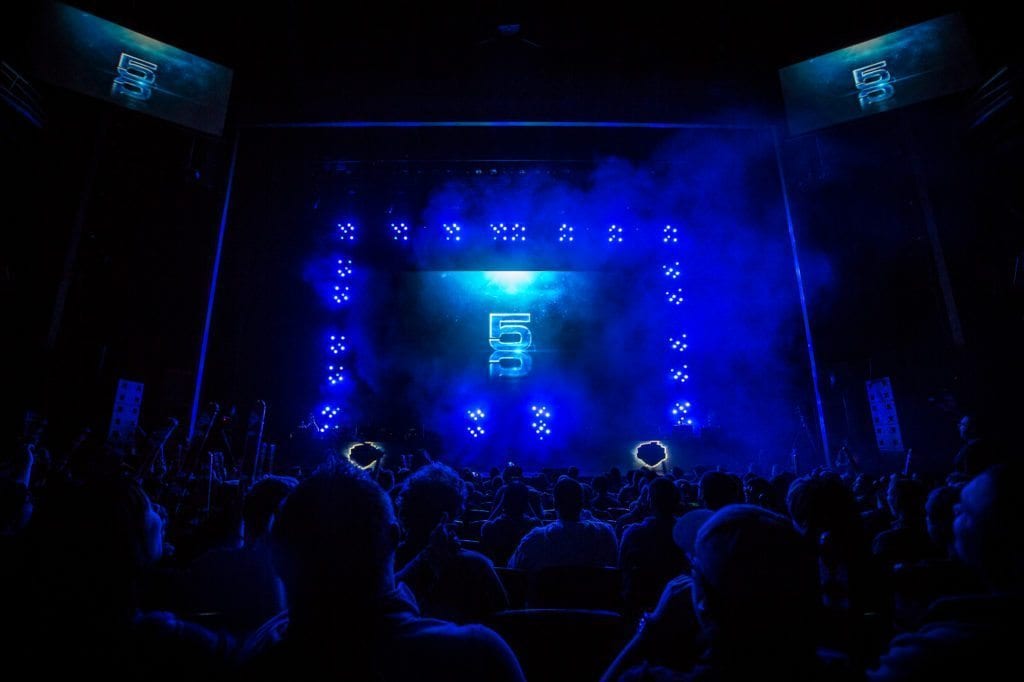 “eSports is one of the fastest growing entertainment genres among young adults around the world,” said Lenny Daniels, president of Turner Sports. “We’re looking forward to creating a tremendous live event atmosphere, leveraging the infrastructure and expertise within Turner Studios, and presenting the competitions in an innovative way throughout our portfolio of leading brands.”

Although players competing in video game tournaments have been around since the days of Donkey Kong, it’s only in last few years that competitive gaming, or eSports, has garnered widespread interest and attention, with fans piling into stadiums or watching online via Twitch.tv.

Despite pushback from some traditional sports fans and initial rating struggles, eSports has made its way into many gamers’ day-to-day lives. Now two major sports broadcasting powerhouses, Turner Sports and ESPN, are about ready to amplify the excitement of gaming.

“There’s no doubt in our mind that this is a sport – these are athletes,” said Lenny Daniels, President of Turner Sports. “What hasn’t happened is that it hasn’t been exposed to a mainstream audience.”

Turner Sports in partnership with WME IMG announced their plan to introduce eSports to traditional sports fans with their own ELeague competitive gaming league in September 2015 and is set to be broadcast on TBS in the summer of 2016 with coverage 10 straight weeks, twice a year. ESPN also announced that they would be stepping up their eSports coverage and hiring a full time eSports editor. 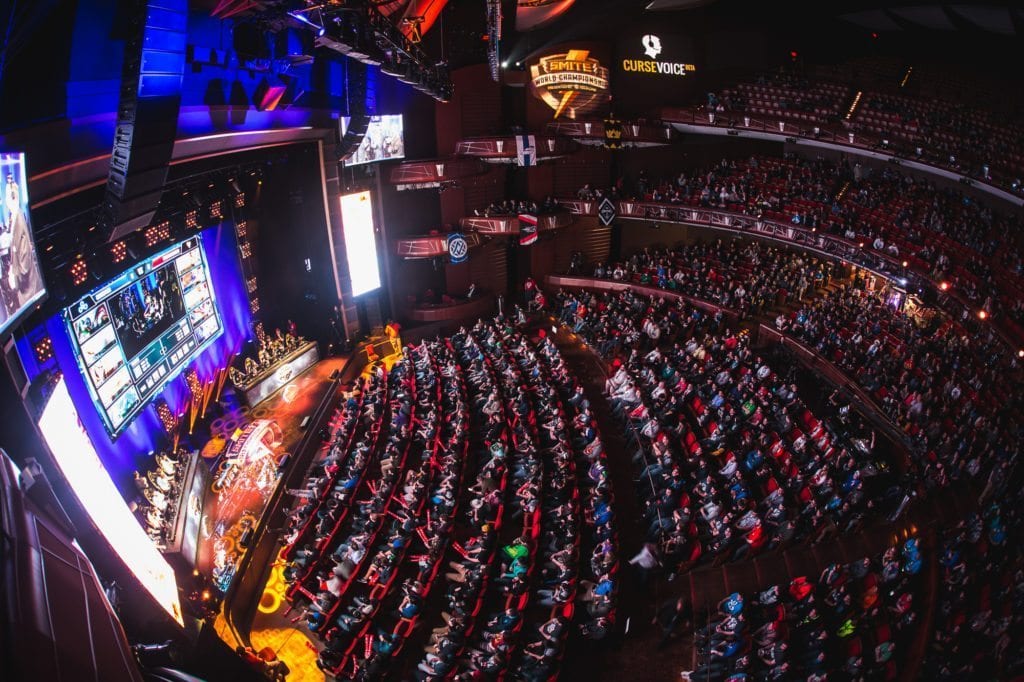 eSports will certainly have an interesting transition to television since fans are used to watching online through their computer or mobile devices for no cost. With an estimated 1.7 billion active gamers in the world, there’s no shortage of players who know – and actually play – some of the games featured in eSports, something the National Football League can’t claim.

“The eSports environment is purpose-built for a generation that consumes content across multiple platforms and seeks unique live experiences,” said Mark Shapiro, chief content officer, WME IMG in a statement. “We’re proud to be partnering with Turner to give competitive gaming a first-of-its-kind platform to meet the needs of the industry’s growing fan base and attract new audiences around the world.”