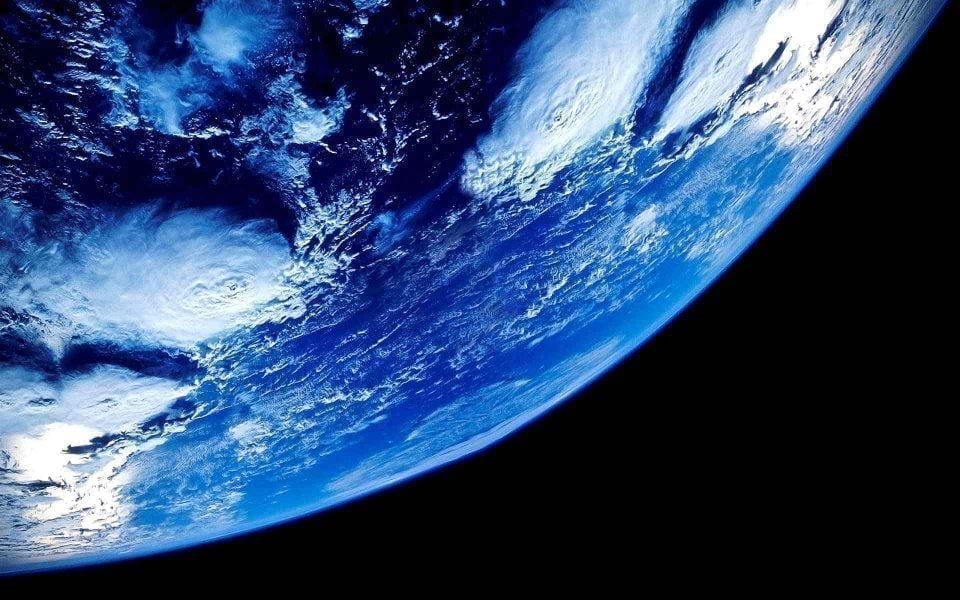 Lately, Mars has been all the rage. From the soon to be released six-part mini-series Mars by Ron Howard and Brian Grazer to Matt Damon growing a potato farm on Mars in the critically acclaimed film The Martian, Mars has always been the next goal and the closest habitable planet that could one day serve to sustain human life.

But what if there was a better option? Something more hospitable we could look to in the future of space travel and exploration? Scientists at the European Southern Observatory will tell you that possibility might just be a reality.

The closest star to Earth, besides our own sun, has a potentially habitable planet orbiting it. The planet orbiting the red dwarf star named Proxima b has the right temperature to support liquid water and is well within the habitable zone as reported by the European Southern Observatory.

The discovery of Proxima b was one that was not taken lightly. Though it was discovered three years ago in 2013, the 60-day Pale Red Dot campaign executed to relay data and track the signal was just recently launched after years of planning.

The significance of this discovery is simple – if correct, it is the closest habitable planet outside our solar system. Further observations are underway to discover exactly where on the planet life may exist. “Proxima b will be a prime target for the hunt for evidence of life elsewhere in the Universe,” ESO said.

Of course, there are several hurdles in the way of us ever reaching Proxima b. It is 4.25 light-years away and according to ESO, Proxima b may experience ultraviolet and X-ray flares more intensely than our own Earth does with our sun making the surface climate conditions potentially tricky.

What the surface is like and what kind of life we may find there only scientists can guess at. But that is what makes the discovery all the more exciting as scientists and the world hold on to their seats for more information that could quite possibly change the way we look to space in the future.