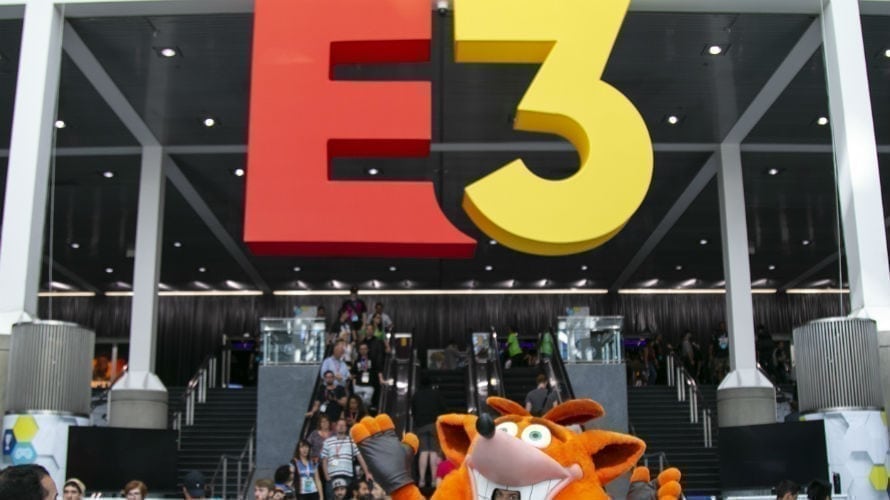 E3 2018 had a lot to live up to. Last year’s event featured the debut of Super Mario Odyssey, the announcement of the Xbox One X, and included trailer debuts for Spider-Man, Far Cry 5, and Assassin’s Creed Origins. And of course, let’s not forget about the presence of Jack Black. If E3 2017 was a major success, then E3 2018 brought the event to a whole other level. With celebrity guests such as Elijah Wood and Joseph Gordon Levitt, this year’s event raised the bar for all future E3s. Exciting game announcements proliferated all corners of the Los Angeles Convention Center. It can be a lot to keep track of, so here is a comprehensive list of the major news that came out of this year’s E3.