Like most men in their late 20s, I’m a huge fan of all things Nintendo. I’ve got a Nintendo Switch, copious amounts of Mario and Pokemon memorabilia, and a dwindling amount of friends. This love of Nintendo has seen the heights of the N64 and the Wii, the depressing lows of the Wii U, and the current cash avalanche of the Switch. And, along the way, I’ve seen the company aspire to make even more money with their foray into mobile games such as Super Mario Run, Fire Emblem Heroes, and Animal Crossing: Pocket Camp. As I’ve reviewed two of these games already, I consider myself somewhat of an expert on the topic. So how do I feel about the newly released Dr. Mario World for iOS and Android? Well, let’s just say an app a day keeps Dr. Mario in play. In other words, I thought it was good. 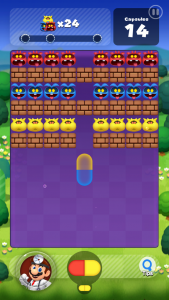 The Doctor Is In

Now, I can admit that I’ve played the original Dr. Mario for the NES and did not really enjoy it. While it had some interesting aesthetics and catchy music, it couldn’t really hold my attention compared to the billion other entertainment options available. And honestly, that’s how I’ve felt about most classic puzzle games such as Tetris, Candy Crush, and the often-forgotten Dr. Robotnik’s Mean Bean Machine. However, I have grown a soft spot for certain mobile puzzle outings, such as the critically underrated Pokemon Shuffle. And so, I was quite curious to see what Nintendo would do with the mobile-exclusive Dr. Mario World.

How To Be A Nintendo Game Without Trying

Dr. Mario World is peak Nintendo. From the cartoony graphics to the charming music, it truly feels like an evolution of the classic Dr. Mario in every way. This extends to in-game additions, such as the inclusion of iconic characters and even creative items for strategic puzzle solving. For the uninitiated, the game revolves around defeating tiny multi-colored viruses with multi-colored pills by matching three. …Kind of like every other puzzle game. However, some unique twists on the formula, along with the aforementioned Nintendo flare, make this game something I will gladly play instead of interacting with human beings. 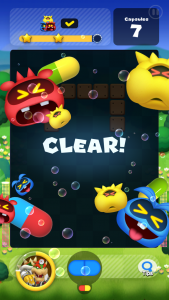 But enough preamble, let’s get to the gameplay. Dr. Mario World plays like an evolved version of the original, with mobile-friendly touch controls and special moves. While you only get a certain number of pills each level, I found myself breezing through some with plenty to spare. However, I also found myself hopelessly stuck on other levels, which actually forced me to try a few different strategies and think outside the box. For the first time since I was sued for performing surgery without a license, I felt like a real doctor.

Dr. Mario World proves that some Nintendo games deserve to be on mobile devices. While Super Mario Run wasn’t an entirely smooth ride, a relaxed puzzle game like Dr. Mario fits ideally in the palm of your hand, which gives me plenty of hope for Nintendo games on non-Nintendo consoles in the future. Will Nintendo’s Mario Kart mobile game (looking to be released later this year) continue this positive trajectory? I don’t know, I haven’t played it yet. What a silly question. 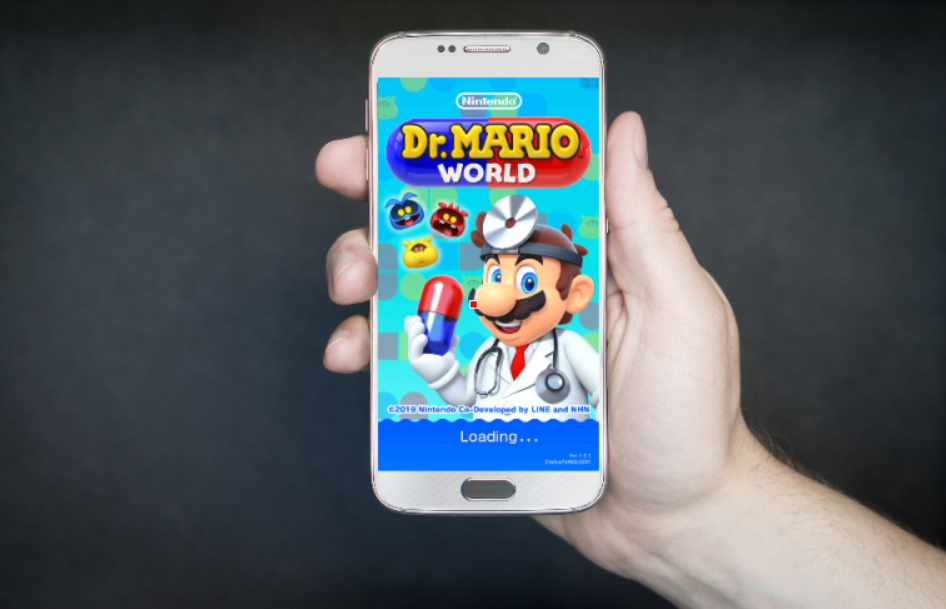