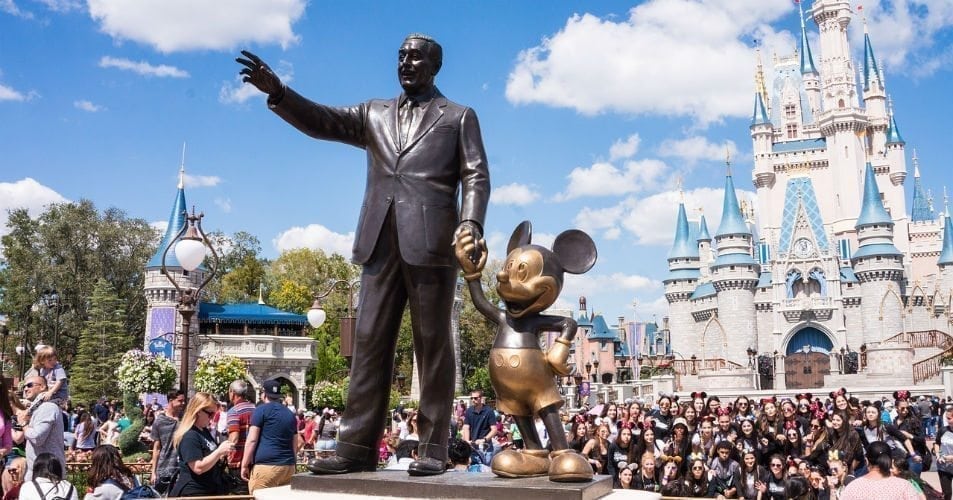 In case you haven’t heard, that one company that keeps buying companies and has vermin for a mascot is currently closing in on purchasing a large amount of 21st Century Fox’s intellectual properties of film and TV. And, while this deal would probably result in ridiculous amounts of Scrooge McDuck-ing, I’m personally not a huge fan of the proposed acquisition for a few different reasons.

First of all, it would cause quite a shakeup in terms of intellectual property. Here are most of the major properties that Disney would own after the purchase:

Planet Of The Apes

OK, maybe not the last one. But that’s still a ridiculous amount of intellectual property that would become owned by the House of Mouse, which is already knee-deep in cash from acquiring Star Wars and Marvel. Considering Disney only paid approximately $4 billion in both of those deals (which now seems ridiculously low), they know a thing or two on how to turn a profit on someone else’s original ideas Led Zeppelin-style.

Not only would this make Disney somewhat of an entertainment monopoly, it would result in all of the previously mentioned properties becoming, for lack of a better word, Disney-fied. As much as Star Wars has grown since the big acquisition, there’s no doubt that it’s beginning to hit that overload of the Marvel Cinematic Universe. You know, that whole thing where they announce a daunting fifty-movie plan over the next two years. I’m a busy guy, thank you very much.

Additionally, the buyout would likely mean a major shakeup in developing projects. While it’s impossible to say for sure what that would mean in the long run, don’t forget that the Star Wars buyout resulted in the cancellation of games like Star Wars 1313 and the complete shutdown of the fantastic company LucasArts. Not to mention the fact that adding the X-Men to the already overstuffed Marvel Cinematic Universe just seems dizzying. So Disney, please don’t make this move that will undoubtedly make your company billions of dollars in the future and complete your stranglehold over the world of entertainment. Thank you.