Social media can be tricky. According to HootSuite, Twitter has 330 million active monthly users. Instagram, on the other hand, has 1 billion active monthly users according to Statista. With so many social media accounts vying for attention, it can be hard to stand out in the crowd. However, there are a handful of corporate accounts that have learned how to grab attention and garner followers. It may not be a coincidence that many of these accounts are food-based (who doesn’t love looking at pictures of food?). Still, whoever manages these social media accounts is doing something right.

Synopsis: “America’s Diner” has a lot going for it on social media. With puns, strange photos, and some nonsensical humor, Denny’s has become a social media icon. In fact, Denny’s has gone off the rails so many times, it’s prompted many to ask, “Is Denny’s okay?” But, in this case, no press is bad press as their semi-strange aesthetic has attracted a bevy of followers. They own this new identity, explaining in their Twitter bio, “Yes, we’re okay. No, we’re not the Krusty Krab.” Good to know, Denny’s, good to know.

Synopsis: Absurdist humor and current events merge within MoonPie’s Twitter account. While the company may not be as popular as some of the other brands on this list, they have, nonetheless, built themselves a niche following on Twitter. By poking fun at current events, like the GDPR or when iHop changed their name to iHob, MoonPie provides some high-quality humor. On the other hand, they have a full Tweet comparing and contrasting MoonPies and “Giraffe Deers,” reminding everyone that MoonPie is an entertaining wildcard in the Twitter-verse.

Synopsis: While the previous two installments on this list rely on strange, existential humor and likely appeal to younger audiences, Olive Garden employs a strategy based in their branded wholesomeness with some internet culture sprinkled in. The best part of their Instagram account is their incorporation of memes. Now, these memes, however, are of the sort that your parents would love. Because, after all, Olive Garden is all about fun (and memes) for the whole family.

Synopsis: Wendy’s has made a social media revolution and has now gained nearly three million followers. The key? Engagement. Going through Wendy’s Twitter, one can see how meticulously they respond to each complaint, compliment, or joke. Plus, while complaints and compliments are accepted with sincerity, Wendy’s isn’t afraid to make jokes and even poke fun at some of their followers. Oh and don’t forget about the mixtape they dropped on Spotify this year.

Synopsis: Similar to Wendy’s, what makes Pop-Tarts’ Twitter presence so great is their fan engagement. Plus, they too are not afraid to roast their followers. An interesting trend has developed among Pop-Tart followers that involves Tweeting truly horrible and disgusting Pop-Tart flavors (including Mustard and Hummus). Pop-Tarts has also been forced to answer such existential questions as “Are Pop-Tarts sandwiches?” (No) and “Can Pop-Tarts be considered ravioli?” (Also no). But, the great thing about Pop-Tarts is that they have taken the inherent strangeness of their fan-base and run with it.

Highlights: A public service announcement nobody ever thought would be necessary. 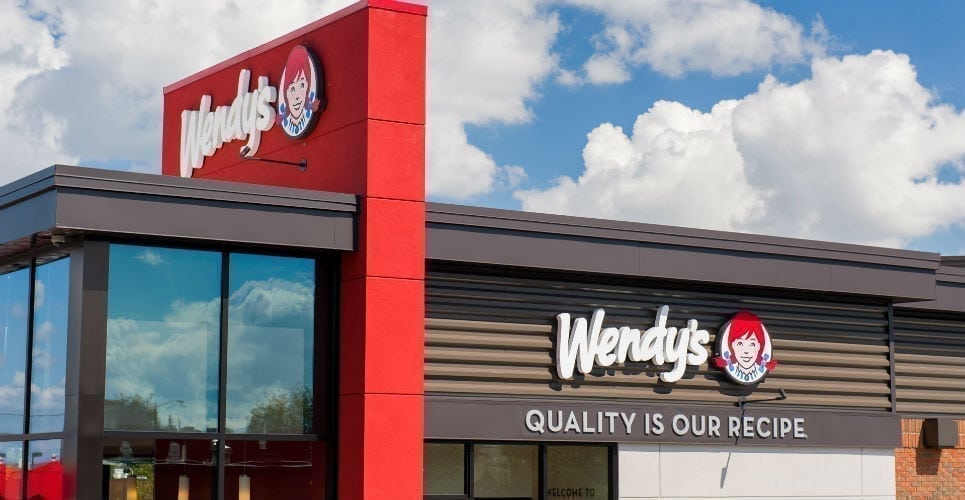