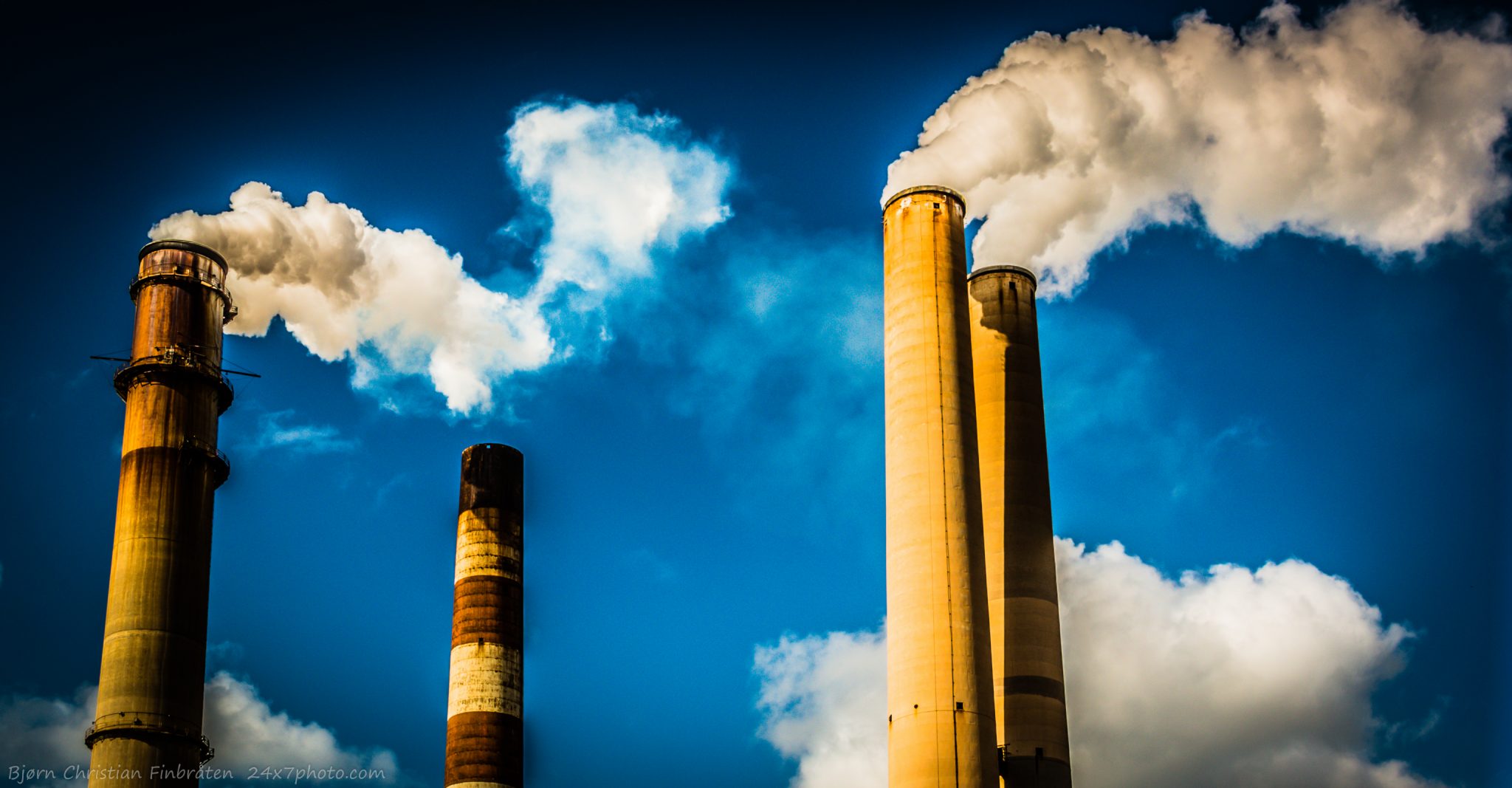 2016 will mark the year that carbon dioxide levels in the atmosphere hold steady above 400 parts per million (ppm), according to a study published in the journal Nature Climate Change.

Scientists across the globe have regarded 400 ppm as a benchmark for emissions since the data began being charted in the Manua Loa observatory in Hawaii in the 1950s.  It’s not so much that 400 ppm spells doomsday for Earth, but rather that it is a poignant reminder that human carbon dioxide emissions are still climbing at unbridled speeds.

Scientists are unsure of what our 400 ppm world will look like, but the last time carbon dioxide was at these levels was in the mid-Pliocene era.  Back then, sea levels were an estimated 50 to 80 feet higher than they are today. These levels would render our modern coastlines unrecognizable, making coastal settlements like New York or Miami more like Atlantis.

Not only is the 400 ppm threshold a milestone, but the growth in carbon dioxide ppm it took to reach the new mark is also a record.  The rise from 2015 to 2016 carbon dioxide levels is an astounding increase of 3.15 ppm.

The extra increase and resulting bump above 400 ppm this year was likely cemented by the large El Nino weather pattern that churned the Pacific Ocean this year, said the lead author of the study, Professor Richard Betts of the Met Office Hadley Centre and University of Exeter.  He explained that “The atmospheric carbon dioxide concentration is rising year-on-year due to human emissions, but this year it is getting an extra boost due to the recent El Niño event…This warms and dries tropical ecosystems, reducing their uptake of carbon, and exacerbating forest fires. Since human emissions are now 25 percent greater than in the last big El Niño in 1997/98, this all adds up to a record CO2 rise this year.”

Perhaps the most sobering result of the 400 ppm threshold is that our atmosphere’s carbon dioxide levels will likely stay above 400 ppm for at least a human lifetime, regardless of a hopeful drop in emissions, because carbon dioxide is only removed from the atmosphere gradually through natural processes.