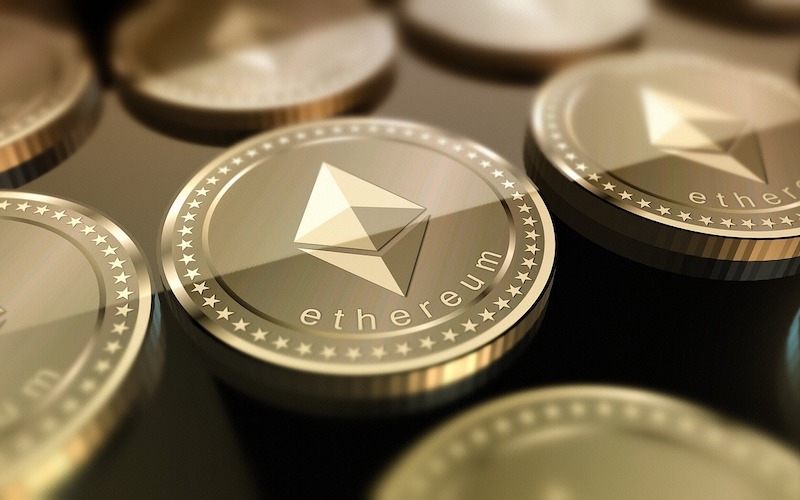 Image by Peter Patel from Pixabay

Co-Founder of Ethereum Charles Hoskinson reveals how he’s solving the blockchain scalability problem, challenging social constructions, and causing as much disruption as possible.

Innovation. It’s a term with often vague connotations. New, groundbreaking, inventive, disruptive … but what does it really mean? Perhaps to understand innovation, we should look at the truly innovative work of Charles Hoskinson, co-founder of Invictus Innovations, Ethereum, and now IOHK. His contributions to the world of cryptocurrency and blockchain are revolutionizing diverse industries on a global scale, impacting everything from agriculture to banking. In this exclusive interview, Hoskinson discusses the next generation of cryptocurrency, his most frequently asked questions, and why disruptive technology could create a more democratic global community. 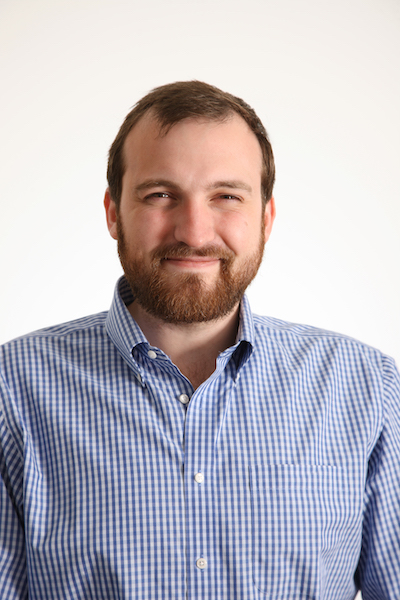 Charles Hoskinson: The crown jewel of our portfolio is Cardano. It is our attempt as a company to construct what we call a third generation blockchain. If you look at the history of cryptocurrency, the first generation was all about digital scarcity, and this question of whether this digitally scarce asset could achieve market value. That was Bitcoin. What Bitcoin did through proof of work and its blockchain, is it created a situation where the token is finite, which created incentives for people to actually treat these tokens as if they were worth real money. It took a few years for that to cognitively catch on, but after around 2013, Bitcoin reached about one billion dollars in market cap, and all this money started entering the space. A lot of entrepreneurs said, “This is here to stay.” Whether this gets to a trillion or stays a billion, it’s still big enough that we can do interesting things.

The problem is that Bitcoin itself really is blind, deaf, and dumb. It doesn’t actually have the ability to be programmed. With the second generation of cryptocurrency, namely Ethereum, we introduced the notion of smart contracts. This was all about saying, “Take the terms and conditions, and the story behind why you want to move value between two people, Alice and Bob, and code that all up in its own programming language, and put it on a blockchain so it’s immutable, it’s time-stamped, it’s auditable, and these things exist.”

Well, it turns out that was a pretty good idea, a lot of people liked it, and it caught the blockchain world by storm, but the problem is that model doesn’t work at scale. As we want to go from thousands to millions and eventually billions of uses in many different applications, the issue is that the technology we use for both Bitcoin and for Ethereum just does not scale to that level.

With Cardano, we’re taking it to the next level where we’re introducing liquid democracy and other mechanisms to try to have a treasury. In essence, we’re looking at scalability, interoperability, and sustainability. And we have a lot of different approaches that we’re trying to pull in, and if we put them together, we think we can create a system that could operate at a scale of billions of people. What makes our currency really unique, though, is that we’ve also involved the universities, and we’re also involved in a very different type of engineering.

For Cardano, we’ve chosen engineering techniques, tools, and languages which are reserved normally for the aerospace industry and for the high assurance software industry, and we’re applying that towards blockchain technology. That’s what we’re trying to do:
solve the scalability problem, solve the interoperability problem, solve the governance problem, and solve it with very rigorous methodologies like formal methods and
peer review.

I&T Today: What are some of the questions you receive most often about blockchain while speaking at global events?

Charles Hoskinson: We live in an era of irrational exuberance. I’ve witnessed Bitcoin go from a dollar to $20,000. One of the biggest challenges in our space is this notion that just because someone has gotten rich, they think they’re smart. If you put money into something and you get 1,000 times return in a year with no work, you win the lottery. You’re lucky. You’re not smart. And unfortunately, there are a lot of entrepreneurs in my space who seem to feel that they’re smarter than they actually are, and the industry as a whole is a bit over-speculative.

What they should be asking is what are the problems that we can solve and what experiences are necessary, what platforms are necessary, and what incentives are necessary for people to migrate from the old system to the new system? And some people do ask this, but unfortunately a lot of people are still caught up in the money.

Another group of people came to me and asked, “Well, why are these tokens worth anything at all? It’s backed by nothing.” That’s a very common complaint. And the first question I always ask is, “Well, what is the U.S. dollar backed by?” And they say, “Well, that’s different. That’s the U.S. government.” And I say, “Well, yeah, that’s true, but the reality is that all of these things are social fictions. Money doesn’t exist. Governments don’t exist. Religions don’t exist. They’re just made up, and we made them up because we needed a way of coordinating with people.”

Humans are amazingly good at abstractions and fictions, so we invent these concepts like corporations, and governments, and religions, and money. And we invent these things because it allows us to coordinate on a truly enormous scale. People say, “Hey, you’re dying for God,” or, “You’re dying for the state,” or, “Hey, trust me because I have this money that the state backs.” Suddenly, you can now trust and work with people that you’ve never met, who you know nothing about. You can trust and coordinate with them on the scale of millions of people.

It’s also quite liberating because then you realize that you’re now an architect of these social fictions along with anybody else, and there’s nobody in the world who is as qualified as you or anybody else. All the rules you have are made by people who are no smarter than you. Basically, what we’ve done is said instead of having these trusted people in the backroom who will get to decide how you vote, how your money is going to work, how your government is going to work, how you trade with people, what’s a lawful contract, what’s not, you now get to decide that. And if you get enough people on board with that, it’s a global system, and it can be worth hundreds of billions of dollars. And your government doesn’t really have to have a say in it. In some cases, the government will just simply adopt it because it’s a better idea than what they have.

So that’s incredibly liberating, and that’s a new experience, and it’s something that we’ve never really had the ability to embrace in human history. It’s always been decided for us. And now in the 21st century, we kind of get to have a much more democratic conversation about it.

I&T Today: Why is “cascading disruption” a positive term in your industry?

Charles Hoskinson: Cascading disruption is the concept that small changes scale up to having tremendous changes on a marketplace or an industry. Basically, it’s almost like that first domino. Imagine if you meticulously set up this big system, and you perturb it just a little bit, and then suddenly the system collapses and something else happens.

I’m greatly concerned about the fragility of the world financial system. If you look at the collapses we’ve had from the S&L crisis to the long-term capital crisis to the dotcom collapse to the MBS crisis in 2008, they just keep getting bigger. And the solution has been to consolidate, and make the too-big-to-fail larger. And I’m extremely worried that if we keep going down this road, we’re headed for a global depression that’s really going to cause a lot of pain and heartache. Not for the wealthy people because they always seem to find a way to do pretty well, but for the poor people, and for the middle class people. My hope is that we can circumvent these issues by reordering and restructuring the global financial marketplaces with a system that is more fair and more equitable for everybody. And also a system where there are no gatekeepers who can lord over and use their position as a gatekeeper to control us.

So that’s our mantra as a company, cascading disruption. We’ve seen it many, many times before. And we’re doing our best to try to be that first mover to do it again for our industry.

Cybin Advances Psilocybin as Treatment for Depression and Addiction

Chemist Saves the World One MOF at a Time