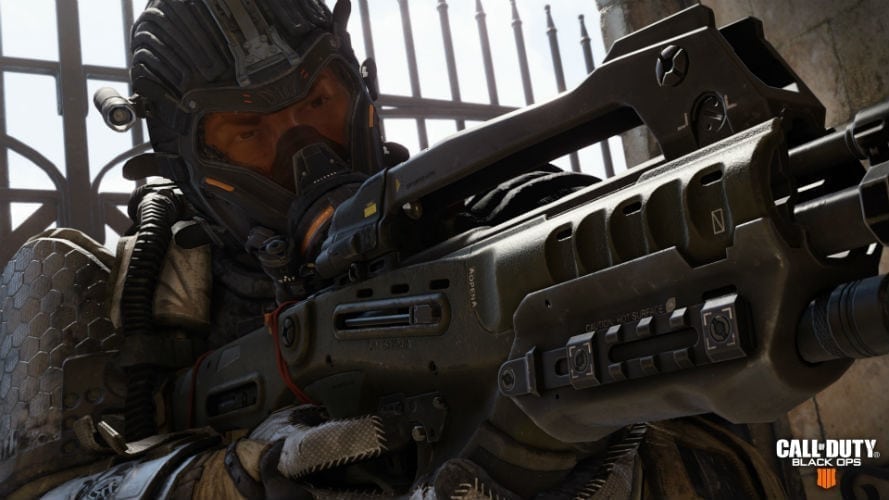 When it was first announced in February 2018 that the next installation of the Call of Duty franchise was a new version of Black Ops, I’ll admit that I was a little on the skeptical side. After the previous installment with Black Ops III, I was horribly disappointed with a campaign that was too overwhelming and uninteresting and an online multiplayer that was so gimmicky that I immediately went deeper into the Call of Duty catalog to regain my love for the franchise.

Fast forward to June 12th, 2018 at the heart of E3, the epicenter of gaming. The first exclusive demo of the brand new game was available and the setting could not be more perfect: a dimly lit expo hall, lines that were longer than Disneyland, and avid gamers galore. The COD set was full of 5-on-5 esports tables with PS4 and PC availability and huge HD screens everywhere. The best part of the long line – the time to memorize the maps to gain that all-important competitive advantage.

After the lengthy wait to the front of the line, we finally got on stage and got our custom classes ready. The format was a best of five, with various game modes: Domination, Team Deathmatch, and Hard-Point. I personally went with a new version of the classic ARC rifle with Reflex sight, Fore-Grip, and Extended Mag, allowing for great versatility for both short and long range.

Starting off, you had to choose your character, each having their own special abilities ranging from a grapple gun to mobile barriers to grenade launchers. The maps allowed for interesting play individually and as a team with tunnels, trenches, and strategically-placed windows. When it comes to the mechanics, they have improved drastically. The bullet drop and the penetration through walls is realistic (I feel slightly bad for the guy that I blasted through the wall, it probably took around 12 bullets without the FMJ attachment, but it was his own fault).

The great thing with the gimmicks in this game is that they do not take over the experience, instead adding to it. They are inventive and, if not used in the right way, will get you killed. Just as I was getting into the groove, time was up. Our team had won 3 games to 1 and the next thing on my to-do list was to pre-order the new Black Ops 4 game. After my disappointment with the previous installment, the futuristic warfare that was on display will keep me entertained until the next entry and beyond.