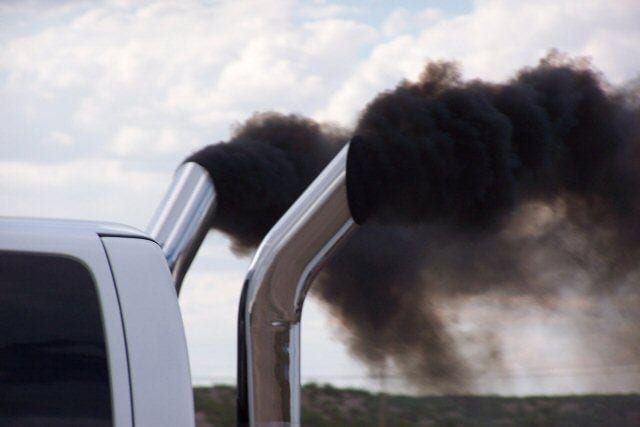 It’s been a tough month for gas guzzlers. In early July, Volvo announced that all of their vehicles produced after 2019 would be hybrid or electric. Then, the next day, France followed suit when they declared that they would be banning all petrol and diesel vehicles by the year 2040. Now, the UK is hopping aboard. Britain, following France, is to ban the sale of all petrol and diesel cars and vans from the year 2040 onward.

The decision stems from the fear that rising levels of nitrogen oxide pose a major risk to public health. In February 2016, a report was released that claimed indoor and outdoor air pollution caused at least 40,000 deaths in the UK per year. Thus, the government started to draw up a clean air plan:

“Poor air quality is the biggest environmental risk to public health in the UK and this government is determined to take strong action in the shortest time possible,” a government spokesman said. “That is why we are providing councils with new funding to accelerate development of local plans, as part of an ambitious £3 billion program to clean up dirty air around our roads.” 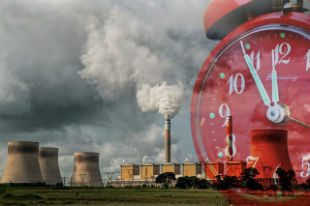 Ministers believe that air pollution is one of the largest environmental risks to public health in the UK, costing up to £2.7 billion in lost productivity in one recent year. The final draft of the clean air plan will be published on Wednesday, with the banning of diesel and petrol being the centerpiece. But the plan includes much more than the banishment of certain vehicles. For instance, the package includes a £1 billion investment in ultra-low emissions vehicles as well as nearly £100 million for electric-car-charging infrastructure. Also included will be a £290 million investment towards retrofitting low-emission taxis. Additionally, there will be an air quality grant for councils, a green bus fund for low carbon vehicles, and £1.2 billion for cycling and walking infrastructure.

One of the more ambitious parts of the plan is increasing the number of Clean Air Zones (CAZ) from the current 6 to 27. It is thought that this piece of the plan will make the biggest impact in cutting pollution, as well as providing a cost benefit of over £1 billion. Adding more CAZs would cut more than 1,000 times more NO2 than scrapping old diesel and petrol cars.

After months of legal wrangling, the robust plan is set to publish on Wednesday. However, some environmentalists are unsure if this plan is going far enough. “The high court was clear that the government must bring down toxic air pollution in the UK in the shortest possible time. This plan is still miles away from that,” Areeba Hamid, clean air campaigner at Greenpeace, told The Guardian. “The government cannot shy away any longer from the issue of diesel cars clogging up and polluting our cities, and must now provide real solutions, not just gimmicks. That means proper clean air zones and funding to support local authorities to tackle illegal and unsafe pollution.”