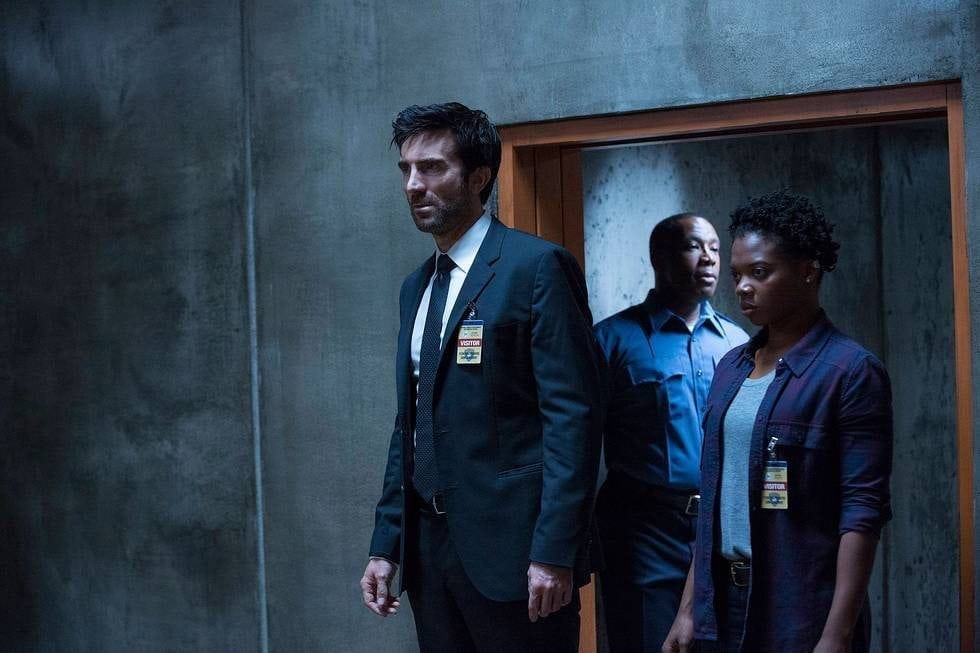 Brian Michael Bendis is one of the most successful writers working in mainstream comics today. He’s the pen behind Marvel’s All-New X-Men and Uncanny X-Men, Ultimate Spider-Man, and a new Guardians of the Galaxy series.

The writer has also been active in Hollywood, serving as a producer on the Netflix series, Jessica Jones, and working within the tight-knit Marvel Studios creative community consulting on huge movie franchises like Thor, Captain America, Guardians of the Galaxy, and The Avengers. Bendis talks about the evolution of Powers and the key to crafting believable superheroes in this exclusive interview.

Innovation & Tech Today: How did your own love of comics impact the creation of the Powers comic?

Brian Michael Bendis: Every comic I’ve created is made because no one else was making it, but it was something I would like to buy. I would like to read a book about a couple of homicide detectives who are working superhero cases. For years, I didn’t even touch the genre because I didn’t have a way in. Powers gave me that way in.

Coming from my world of crime fiction, which is what I did for the first ten years of my career, I made these crime comics that were just flat-out like bounty hunters and cops on the real streets of Cleveland. I combined that with my love of superheroes, and I got Powers.

I&T Today: What did you learn from working on Season One of Powers that you’re applying to Season Two?

BMB: For Season One, I was on hand at our showrunner’s discretion. I wrote an episode, I was in the writers’ room, and I helped wherever I could. This year, I’m more hands-on with our showrunner, Remi Aubuchon. We are true partners and have a unified vision of what the show should be. Remi had an idea of how to express Michael Oeming’s pop artwork into television visuals. Also, knowing the actors better and getting to see their energy and chemistry with each other on screen allows us to write with them in mind. We also made some significant hires behind the scenes that were very important to us, including an amazing costume designer, an amazing cinematographer, and an amazing stunt coordinator. Everything about the show this season is just more visually exciting, which is what I like. Hopefully people will agree. 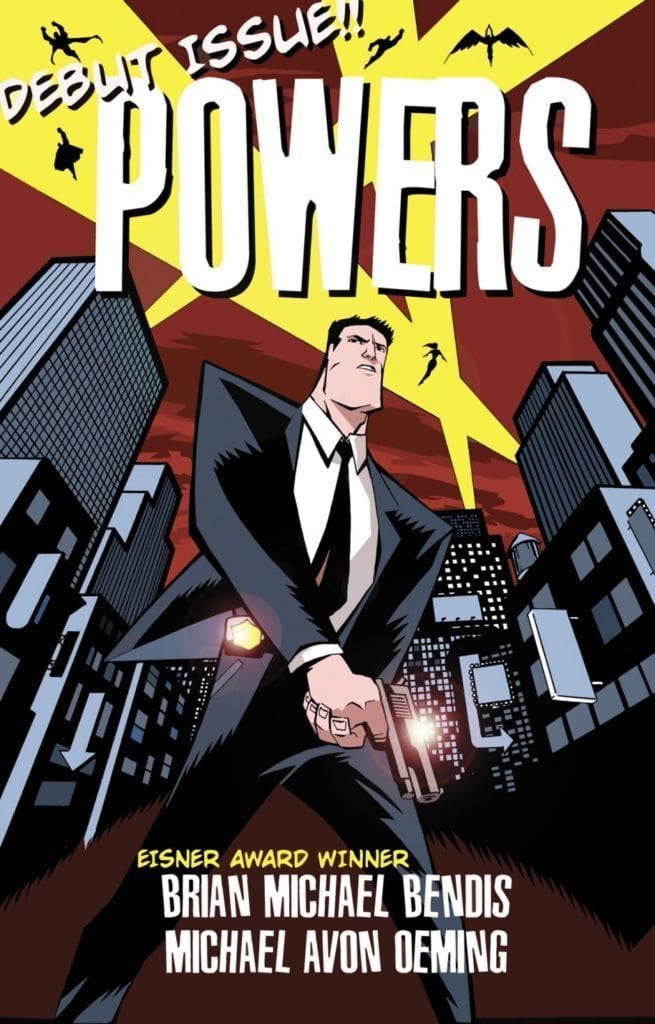 I&T Today: What impact has the inclusion of flawed superheroes had on the mainstream acceptance of comic books today?

BMB: Stan Lee invented this. He was the one who said Peter Parker’s life probably wouldn’t be any better if he had powers; it would be worse. How do you wash your costume? How do you save money for a date if you’re swinging around as Spider-Man and blowing off your job?  Now, that is deeply ingrained in our culture. There’s so much Peter Parker in Harry Potter, for instance. There’s so much Stan Lee in all of our heroic arcs in modern day stories that when you don’t see it, it seems false; when you do see it, you almost take it for granted.

I do this in my work with Christian Walker and Jessica Jones. I dig into the ideas of how awful society would treat superheroes if we had them, as well as the other consequences for society that we wouldn’t even be able to comprehend. I am fascinated by Jessica Jones, who wanted to be a superhero, but it just didn’t work.

I also love characters that don’t see themselves as the hero, whether it’s because of self-loathing or just how they’re wired. They just do great things, and no one pays them to do so. I think we see that more in the real world than we used to. We see that our heroes aren’t people who stand up and say, “I’m a hero!” They quietly do awesome stuff. Reflecting that in the Marvel universe and in our Powers universe is a real dream for me. It’s darker than Stan Lee wanted to go, but we have an audience that grew up with these characters and still wants to read them. It’s nice that we have parts of the Marvel universe that speak to all ages, and parts that speak to a more adult audience.

I&T Today: What are some of the keys to creating strong female characters like we see in Powers as well as Jessica Jones?

BMB: The key is to create every character as three-dimensionally and four-dimensionally as you possibly can. A female character’s sex and sexuality is part of that, but it’s not the defining element of who they are. I base so many of the characters I write on people that I know, or people that are in my world, or experiences to which I’ve had a front row seat. I was raised by a strong woman. I’m married to a strong woman. I’m raising strong women. My life is filled with that energy, and putting that into characters is almost all I know how to do. If you write honest material – and that means really looking at yourself and the world around you, and applying it to the characters that you’re writing – it becomes second nature. But that also means including their flaws.

I&T Today: If you were in charge, what would the Powers video game be?

BMB: I have two ideas. I think there’s a way to do an action procedural in video games. I spoke to the Naughty Dog guys, and the level of writing craft that they’re applying to games is very exciting. I would like to apply the comic book version of that to a game. But I also have this idea of being a power in the Powers universe and having all the moral choices in front of you, whether it be banging groupies, or stealing money, or rising to the occasion, and having the reality of your choices affect how the game responds to you.