The timeline for a manned spaceflight to Mars has wavered over the years. SpaceX Founder and CEO, Elon Musk, believes his aerospace company will meet its interplanetary goal in 2026.

Beginning with engine development in 2012, achievements in the years that followed included the first Starship prototype in 2016. This reusable two-stage launch vehicle has had several upgrades and is designed to bus cargo and eventually passengers.

Being determined to pave the way for a spacefaring future where Earth’s inhabitants might one day colonize a foreign planet seems a bit like a plot from an old science fiction serial. But make no mistake, Musk could not be any more serious in his intent.

In a January 31, 2021, interview with Good Time on the Clubhouse audio-chat app, the tech billionaire claimed that the fate of humanity hinges on its ability to achieve multi-planetary status. And that we may be just five-and-a-half years away from making our start toward that reality.

Musk announced in 2017 that a manned spaceflight to the Red Planet would commence in 2024. The timeline was adjusted and the new Starship rocket’s launch date was moved two years later than Musk previously proclaimed.

Timing a Mission to Mars

One of the most important considerations when it comes to ensuring a successful Mars mission is the timing, Musk believes. Earth and Mars sync every 26 months when the planets are aligned in “the same quadrant of our solar system.”

Launching Starship within this window of time, as narrow as it may be, allows for more timely “interplanetary transfer.”

“[If] there’s some chance it’s only open for a short time, we should take advantage of this brief window of opening,” says Musk. “…we can transport life to make life multi-planetary, and humanity is essentially the agent of life in this process.”

While that may be true, plenty of other factors may make interplanetary travel harder than even Musk has admitted. If we are to ensure the continued existence of our consciousness, as Musk puts it, addressing those limitations is paramount.

Reasons to Be Optimistic

Dr. David Klaus, a professor of BioServe Space Technologies at University of Colorado’s College of Engineering and Applied Science is optimistic. However, he expects a Mars voyage to be rife with its own unique problems.

“Getting humans to Mars within a few years from now is an ambitious goal to be sure, but the only likelihood that is certain is that if we don’t try, we definitely won’t get there,” Klaus said.

The University of Colorado bioastronautics professor says there are two fundamental functions for a voyage to Mars. First is dependable transportation to get there and back. Then one would need a reliable habitat to keep the crew alive, healthy, and happy for one or more years with minimal-to-no external assistance.

“All of this is technologically achievable, but all systems have to work for the duration of the mission, so ensuring reliability is key,” Klaus said. “If there is a problem in low Earth orbit, or even going to the moon, you can get home in a matter of hours to a few days.”

Adding, “Once you are en route to Mars, however, there is virtually no turning back if anything goes wrong, so from a general safety perspective, there is simply a lot more risk to accept in this scenario.”

It Really is Possible

Klaus believes that landing a human-sized spacecraft on Mars may be the biggest “novel obstacle” to overcome. But, the launch home will quickly follow.

“It mostly comes down to launch mass capacity and risk acceptance,” he said.

However, Musk has stated that the building blocks for ensuring the SpaceX crew can return to Earth from Mars are readily accessible on the Red Planet and that a return spaceflight is possible.

“On Mars, you need local propellant production, so you take CO2 out of the atmosphere and combine it with the water ice (H2O) to create CH4 methane and oxygen,” Musk said. “If you have those elements, life can become multi-planetary and we can have a self-sustaining city on Mars, which I think is one of the most important things.”

While human beings are knowledgeable enough to launch people and large systems from Earth to orbit for extended durations and have made the International Space Station (ISS) possible, what becomes harder to grapple is how to succeed in interplanetary travel without considerable support from and communication with ground teams.

“This means the vehicle and onboard crew will need to become increasingly self-reliant, requiring various technological advances in areas like machine learning and robotics, additive manufacturing, anomaly detection and correction, etc.,” Klaus said.

Why We Search for Answers

The continued pursuit and interest in exploration and humanity led NASA to successfully land rover Perseverance on Mars in February. Earth’s inhabitants saw for the first time high-definition video and audio captured from the surface of the Red Planet.

So long as our fascination with the cosmos and determination to allow our consciousness to live on for generations to come, interplanetary space exploration and the technology that drives it will continue to flourish.

“I think we almost have an obligation to ensure that the creatures of Earth continue even if there was a calamity on Earth, which as I said, could be man-made or it could be some natural calamity,” Musk said. “Civilization on Earth can end with a bang or a whimper.” ■ 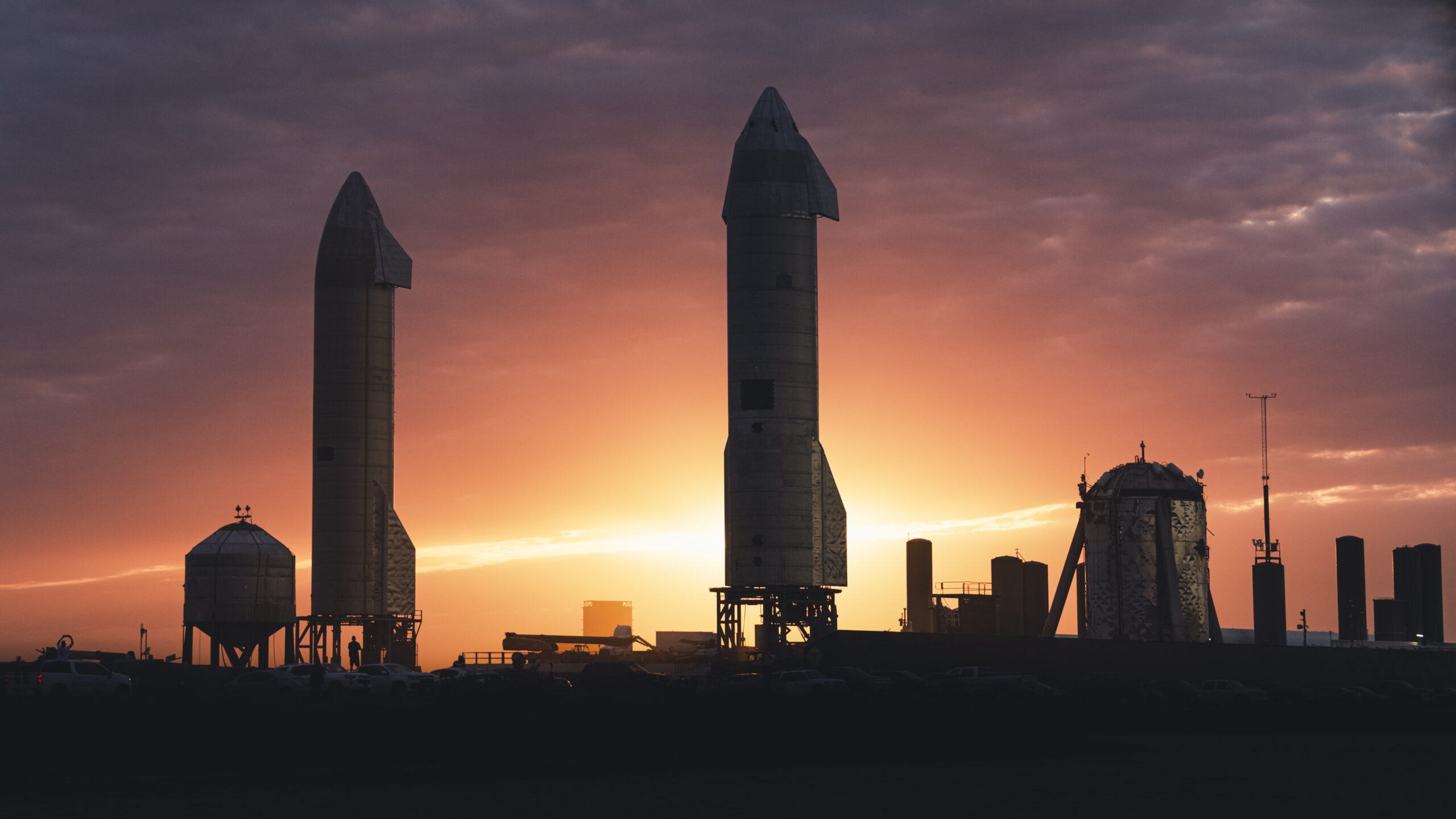