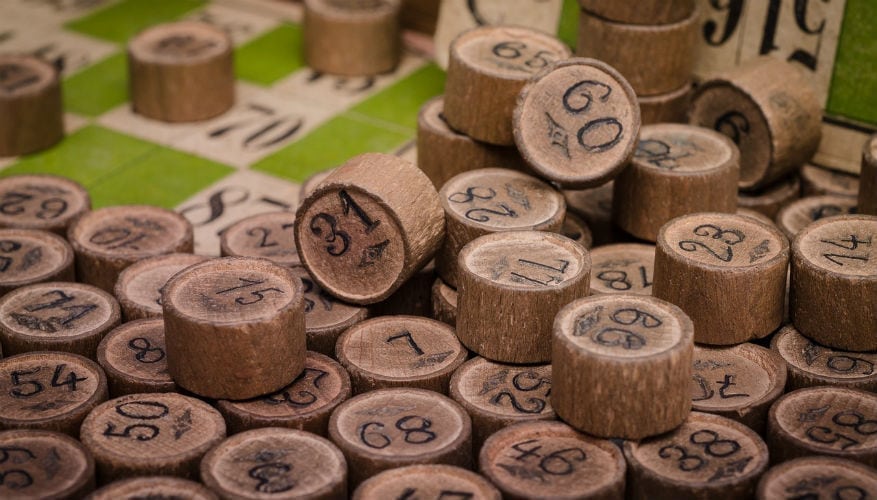 Bingo is a game that seems to have been around forever. Starting in bingo halls, it has progressed over the years and evolved as technology has improved. The invention of the internet saw online bingo develop and that has since become huge and is now eclipsing bingo played offline. Now we’re seeing the age of mobile bingo really take hold, with bingo lovers preferring to play on the go, once again showing just how bingo continues to move with the times.

In many respects, you could say that technology has not only kept bingo exciting over the years, but it has helped it survive too, with most games having a shelf life. Bingo has proven itself to be a game that can adapt, especially where technology is concerned, with different platforms for it to be played on and even new ways to play being developed over the years. It’s innovation like this which keeps us wanting to play.

We’re now in the mobile era of bingo so to speak, with this being the fastest growing way to play right now. Playing bingo on a smartphone or tablet is pretty much the same as playing on a desktop, with all the same features being available.

However, the key to playing bingo on mobile is the convenience that it brings. For example, anyone can download the mFortune mobile bingo app and play from wherever they want, whenever they like. They could be on the daily commute, their lunch break at work or even sat at home on the sofa, and this, therefore, makes bingo an even more exciting proposition.

Bingo has had to remain exciting to keep its audience growing too, especially when it comes to attracting younger gamers to play. These days gamers expect HD and even 4K gaming, they want innovation, and they want to use the latest technology too. This has seen the development of bingo being available to play on social media platforms such as Facebook, while it’s also likely that we will see virtual reality have an impact on bingo too; with headsets offering players the chance of an authentic bingo experience from the comfort of their own home.

Bingo is a game that is renowned for its social aspect. It’s always been great for groups of friends and family to have a bit of a catch up while also having the chance to win some great prizes too. This hasn’t stopped since bingo went online and on mobile either. In fact, it’s become even more popular as players can still enjoy the social aspect, but they don’t have to head down to a local bingo hall.

While advancements in technology have changed how bingo is played, where’s its played and what it’s played on they are sure to help keep the game exciting and attractive to a new generation. The fundamentals and what has helped make the game so successful remain, making this a winning combination for years to come.

Technologies We Use Every Day Created by Students

Cheap Ways To Promote Your Business On The Internet