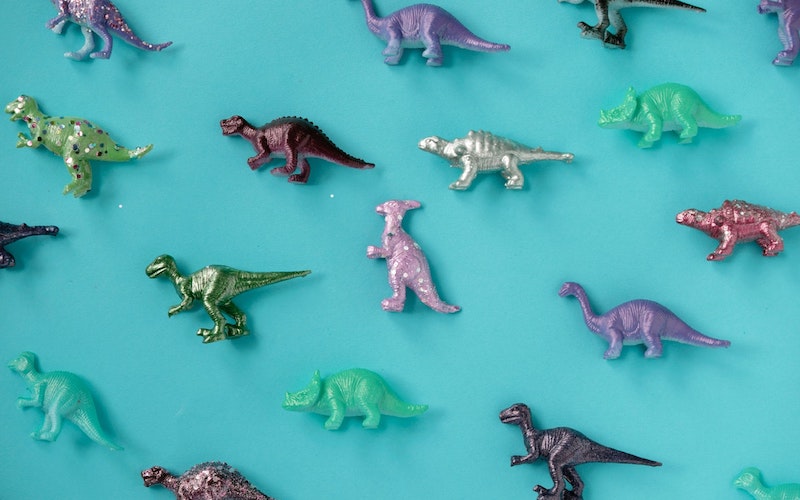 Was it a massive asteroid that killed the dinosaurs? Or was it volcanoes erupting around the world? New research says, “Yes, yes it was.”

Welcome to QuickBytes, where we give you your tech and science news quick, fast, and swiftly. My name is Anthony, and I have 17 dollars in my bank account.

According to new research, an asteroid was at least partially responsible for the extinction of the dinosaurs, with a little help from volcanic activity.

You see, when the asteroid had hit about 66 million years ago, it may have triggered some old volcanoes to begin erupting, which did lead to the eventual extinction. However, this is just one of the many theories that are currently circulating.

Some of the other theories include global heating and cooling, the atmosphere caused by the volcanoes, and of course, Colonel Mustard in the library with the candlestick.

That is, if dinosaurs existed in the first place…

Do you believe it was an asteroid that destroyed the dinosaurs, or perhaps something a little more sinister? Make sure to let us know in the comments below.