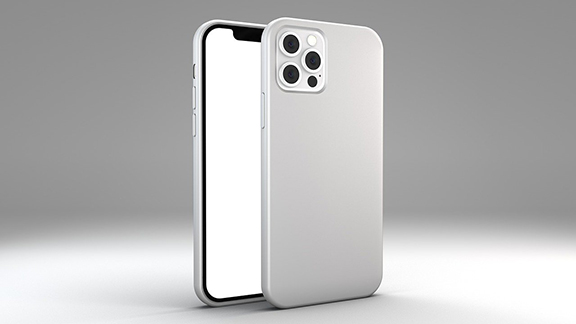 If you have a pacemaker and an iPhone, Apple has a warning for you: keep them away from each other.

In an announcement dropped in a support forum over the weekend, the company warned that electromagnetic fields created by the iPhone or MagSafe device could interfere with some pacemakers.

iPhones and A Pacemaker

“Though all iPhone 12 models contain more magnets than prior iPhone models, they’re not expected to pose a greater risk of magnetic interference to medical devices than prior iPhone models,” the warning said. “Medical devices such as implanted pacemakers and defibrillators might contain sensors that respond to magnets and radios when in close contact.” 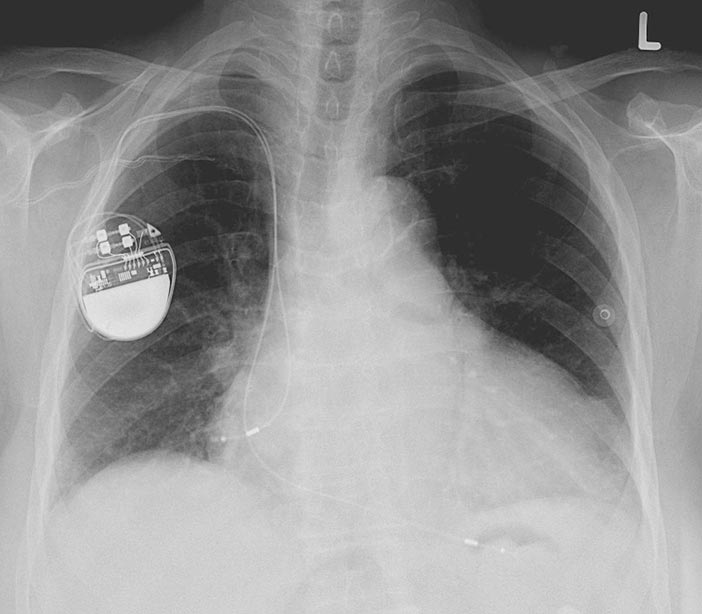 X-ray of the thorax with an pacemaker in situ. | Lucien Monfils photo/ CC-BY-SA-3.0

“These magnets and electromagnetic fields might interfere with medical devices.”

The guidance from Apple says iPhone or MagSafe devices should be kept six inches away from medical devices – or 12″ if the device is being wirelessly charged.

A New Study on This Issue

A recent study from the Heart Rhythm Society investigated the role iPhones can play in disrupting pacemakers. In a single-patient study, the pacemaker immediately suspended operation when the iPhone came close in proximity. The device stayed suspended for the duration of testing.

As a result, on January 4, Heart Rhythm Society issued its own advisory. “We hereby bring an important public health issue concerning the newer generation iPhone 12 which can potentially inhibit lifesaving therapy in a patient particularly while carrying the phone in upper pockets. …Medical device manufacturers and implanting physicians should remain vigilant in making patients aware of this significant interaction of the iPhone 12 and other smart wearables with their cardiac implantable electronic devices.”

It’s unknown whether this study led to Apple’s announcement or if there was some other reason.

Consult a physician immediately if you believe your medical device has been affected by your iPhone or any other device.