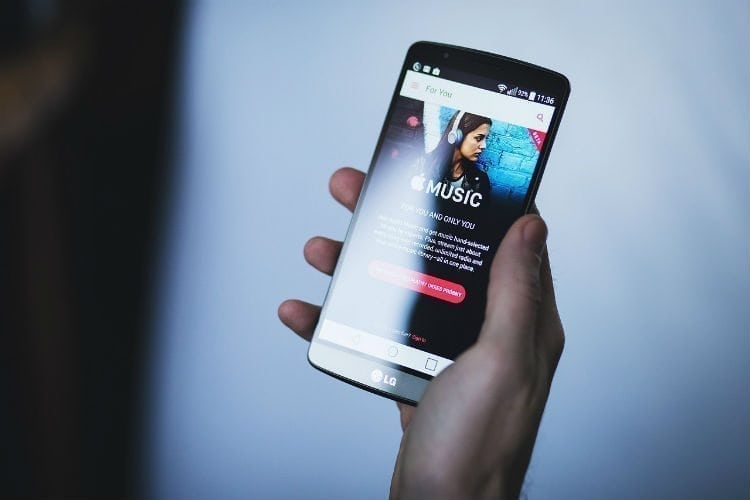 Competition in the music streaming industry is fierce, with companies constantly looking for a way to gain an edge. At present, Spotify leads the race with around 60 million subscribers and 140 million active users. Coming in at second is Apple Music with around only 28 million paid users. However, Apple is making moves to close the gap between itself and the Swedish streaming company.

Today, Apple announced that they have acquired the music recognition app Shazam. According to Recode, the deal went for about $400 million. While Apple is notoriously covert about their acquisitions, the company has been more vocal as of late. In their recent press release, Apple highlights their excitement:

“We are thrilled that Shazam and its talented team will be joining Apple. Since the launch of the App Store, Shazam has consistently ranked as one of the most popular apps for iOS. Today, it’s used by hundreds of millions of people around the world, across multiple platforms. Apple Music and Shazam are a natural fit, sharing a passion for music discovery and delivering great music experiences to our users. We have exciting plans in store, and we look forward to combining with Shazam upon approval of today’s agreement.”

While the $400 million price tag is a far cry from the $1 billion Shazam was valued at during its last funding round, the app has struggled to find a viable and consistent business model, bringing in only $54 million in 2016. However, Shazam could contribute to Apple Music’s platform in a variety of ways. Both Siri and iOS devices could benefit from Shazam’s established music and sound recognition technology. Additionally, the app is currently set up to direct users to Spotify, but could be reconfigured to direct users towards Apple Music instead.

Shazam’s expertise in not only music recognition, but also their visual recognition capabilities that let you identify objects using your smartphone camera, will likely bode well for both Apple Music and the iOS interface. While it is unclear whether the music recognition app will be improved upon by Apple or scrapped completely, it’s likely that Apple would like to integrate Shazam’s capabilities into all of their devices.