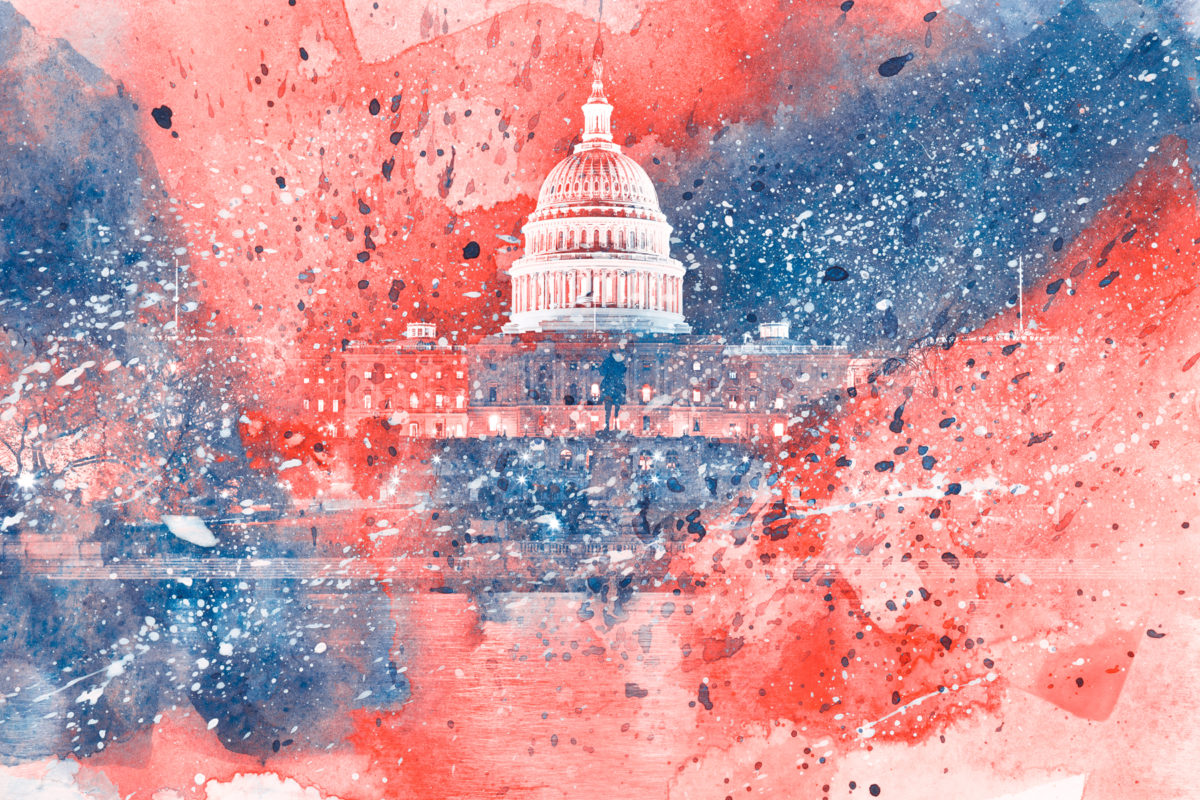 It seems these days that politics has devolved to a zero-sum game and endless polemical warfare. Innovative solutions to pressing political problems typically don’t seem visible to most of the public, and many people feel shut out of the political process and left behind economically. Essentially, politics often seems locked in a closed-end system in AmeVRica.

But compelling, out-of-the-box political alternatives are emerging from seemingly unlikely sources. One of those alternatives is a virtual reality government called AmeVRica, which offers an intriguing new perspective on “digital democracy” and alternative economic “entrepreneurship” through immersive technology and gamification.  The involvement of Jon NEVERDIE Jacobs, a virtual world luminary (and fixture in the virtual world Entropia Universe), is likely to help raise the visibility of this “government” and economic platform and highlight the potential of virtual reality to solve real political and economic problems unmediated and undiluted by calcified political bureaucracies.

To kick off the project, he ran a promotion in May to elect the first “President of Virtual Reality,” and won that election himself. Upon winning the election, he set a goal of generating through the world over 3,000,000 jobs by the time his term ends in 2020 “to combat global job losses stemming from exponential advanced in artificial intelligence and robotics.”

The first phase of the world, which is due to launch “the first quarter of 2017,” will involve the “privatization of public transportation in the world,” enabling users to assume “teleporting” jobs, which will be central to the economy of the world. Jacobs envisions “3,000,000 teleporting jobs” will be created in this phase. Like the economy of traditional virtual worlds, AmeVRica’s economy will be driven to a significant extent by the trading of virtual goods.

AmeVRica will be a “cross-platform world spanning such platforms as VR, AR, and mobile” in order to make the world widely accessible, according to Jacobs. This will reduce major logistical and cost barriers to participation in the world, especially given the impact of “smartphone culture,” he notes. Eventually, Jacobs projects the world will draw “a billion users” and generate “a billion dollars” in revenue, considering the high participation rate and high revenue in many MMO’s and virtual worlds.

Jacobs sees this project as an “incredible way to create change and opportunity” for countless people around the world, and as tantamount to spawning a “new American dream.” One of the world’s main aims is to provide liberty and freedom to all people around the world. As such, it’s especially geared to affording free expression to those in countries where human rights is lacking.

Essentially, AmeVRica will operate as an “open source” environment and as a “user to user economy,” in accordance with the world’s democratic mission. Jacobs lambasts many current business models for virtual reality, arguing that “users are nowhere to be found” in those models. In his view, the result of those models is that “users of those products/services pay for everything and receive little or nothing in return.”

Another key benefit of this world is that it focuses attention on the role of new technology in economic growth by the very fact that the world itself is based around new technology.

As he puts it, the world is designed to overcome the effects of “walls, regulations,” and other government barriers to opportunity and citizenship symbolized by such policies as “Brexit.”
This platform could help spur greater citizen participation, leveraging a unique kind of crowdsourcing.