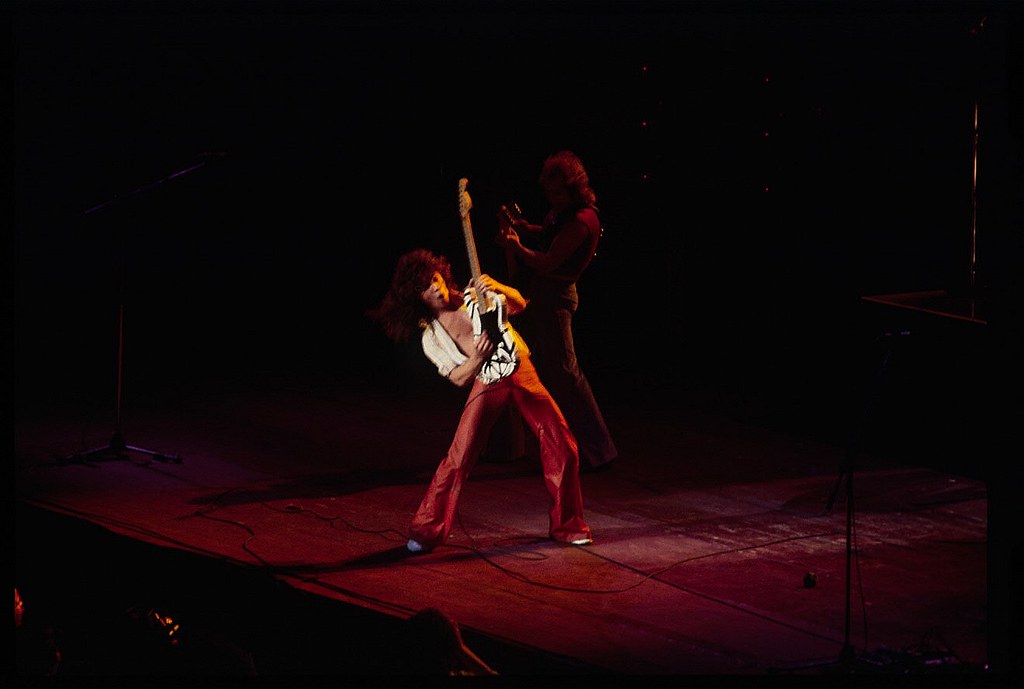 On Oct. 6, 2020, renowned guitarist Eddie Van Halen passed away after battling cancer. As the namesake for the electrifying band Van Halen, Eddie was more than a musician. He was a moment — one that defined and defied genres.

His out-of-the-box thinking catapulted him into fame. On stage, his smile was just as infectious as his guitar melodies and rhythms. You could spend hours listening to the band and hear Eddie’s influence no matter what. From the iconic “You Really Got Me’ to the earth-shattering solo on “Eruption,” Eddie Van Halen made strides few have reached before.

He was 64 years old and his legacy continues to live on through his impacts on music technology. 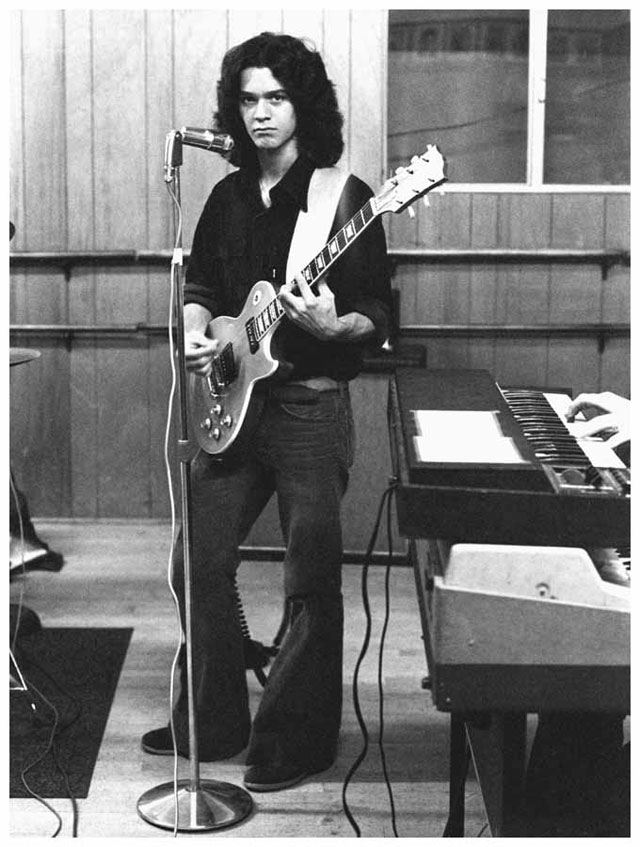 In his youth, Eddie Van Halen didn’t grow up wealthy. In fact, he couldn’t afford most of the tools and gadgets he needed that would allow him to play the guitar like everyone else. Instead, he had to get creative.

The distortion pedal and the router weren’t things he had access to — they were pricey. In their place, he toyed around with common household tools like screwdrivers and sandpaper and oil. Making new sounds and trying to change the tones, he created a higher-pitched fret with these tools.

Then, he moved on to the whammy bars where he wanted to get a good vibrato. He discovered the key was through the nuts — the tuning elements that connect the strings. Instead of winding the pegs down, he wound them up, which he found created better tension.

Further, he played around with amps, too. Perhaps a bit too much since he ended up electrocuting himself at one point. Nevertheless, he tried everything imaginable to get amps to his liking. From covering it with plastic to rewiring it, he was determined.

Ultimately, he used a makeshift light-switch dimmer to change the volume on the amps to get the feedback he desired. These innovations, however, were just the beginning for Eddie.

Eddie Van Halen’s creativity and raw talent are what eventually catapulted him into stardom. Once he linked with his bandmates, the band took off with reverb-drenched rock and roll classics like “Jump” and “Hot for Teacher.”

On stage, the innovation continued. Van Halen’s first guitar was a Les Paul Goldtop — and it taught him how to get the right feedback while performing. After experimenting with paraffin wax and bucking the humbucker to the curb, he found the right feedback. Though the humbucker usually minimizes the electrical noise and static for guitars, it wasn’t enough for Eddie.

After several failed attempts, he used the paraffin wax to completely get rid of all unwanted feedback. Thus, he created his very own type of guitar — one that did not previously exist. He used this guitar and all his previous creations on stage to put on performances that ricocheted throughout stadiums and hometowns.

He combined his guitar creativity with customizations of stompboxes and phasers and flangers and anything he could get his hands on. Tape echo, too, helped Van Halen standout with pair the electric guitar’s echo with unique reverb effects, reaching the very back seats of any venue.

With even more success, he started applying for patents for his inventions. For instance, he created a guitar support prop that held the guitar tight against the player’s body. It flipped the guitar on its back, so the front was facing upwards, where Eddie could then play it like a piano.

Another popular patent of his was the guitar peghead. Calling upon his early iterations of using pegs and his own nuts to tune and create better tension, this patent was unmatched. It helped strengthen strings and get a crisper sound.

His patents later turned into his own brand of equipment in 2007. EVH Gear launched and offered the world musical instruments that could only have come from the unique brain of Eddie Van Halen himself.

Eddie Van Halen changed the music industry. With his innovations, the world followed, adapting by creating new technology that fit his visions. His exhilaration was something you could feel — whether you were at a concert or listening in the car or your bedroom. It was all possible thanks to his creations.

From casual listeners to dedicated fans, his and the band’s sound were something you knew by heart. The rock and metal scenes welcomed him and will continue to do so as his solos and instruments echo throughout the test of time.