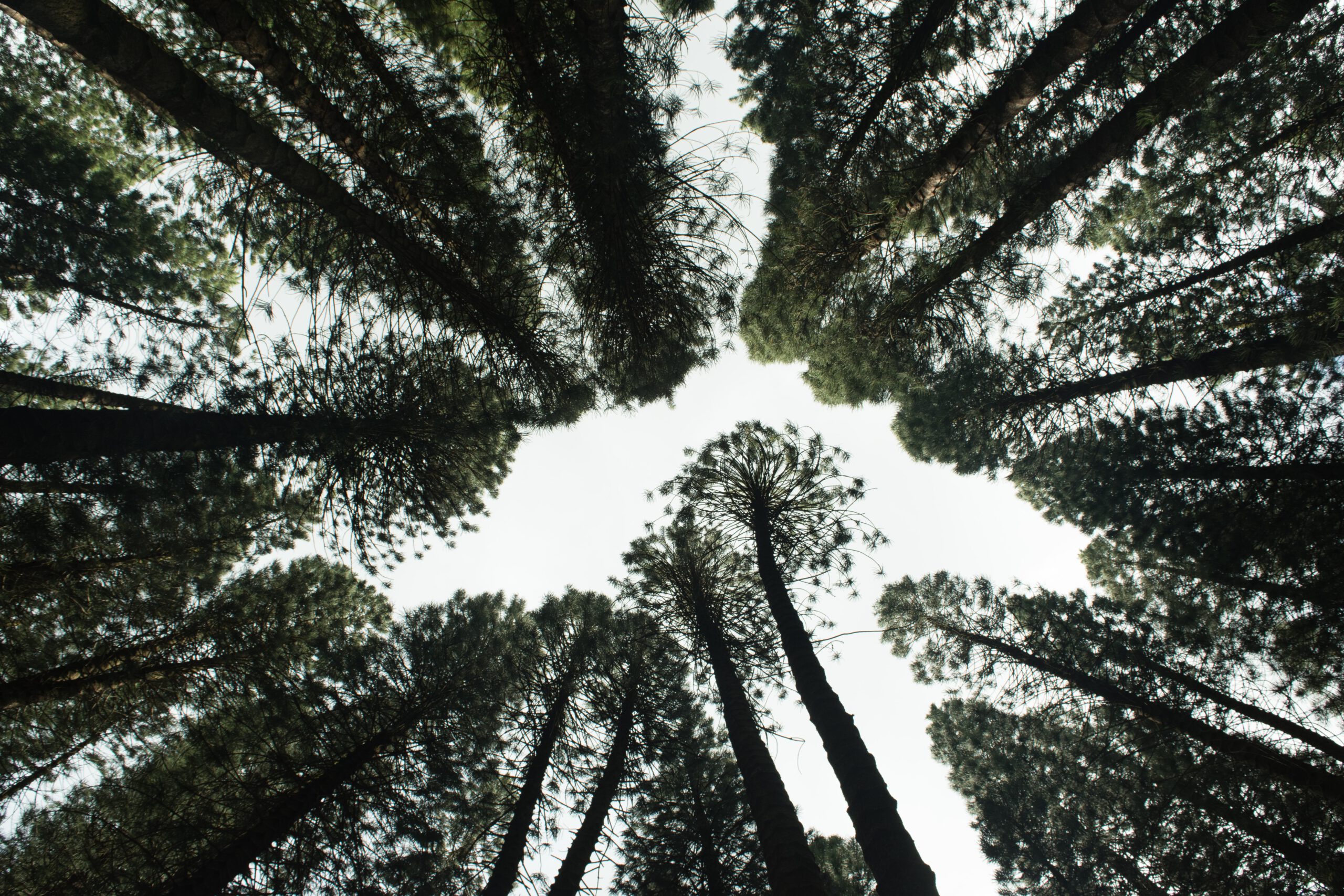 During the early stages of the COVID-19 pandemic, many people excitedly analyzed positive environmental changes caused by the lockdowns associated with it. For example, air and water quality improved due to decreases in car and boat traffic. Environmental conservationists and green tech experts wondered if the pandemic could signal a remarkable improvement in sustainability.

However, the pandemic’s adverse effects on the planet and its inhabitants are now becoming more apparent. Fortunately, the use of “green” technology could help fight the ecological emergency that COVID-19 exacerbated. 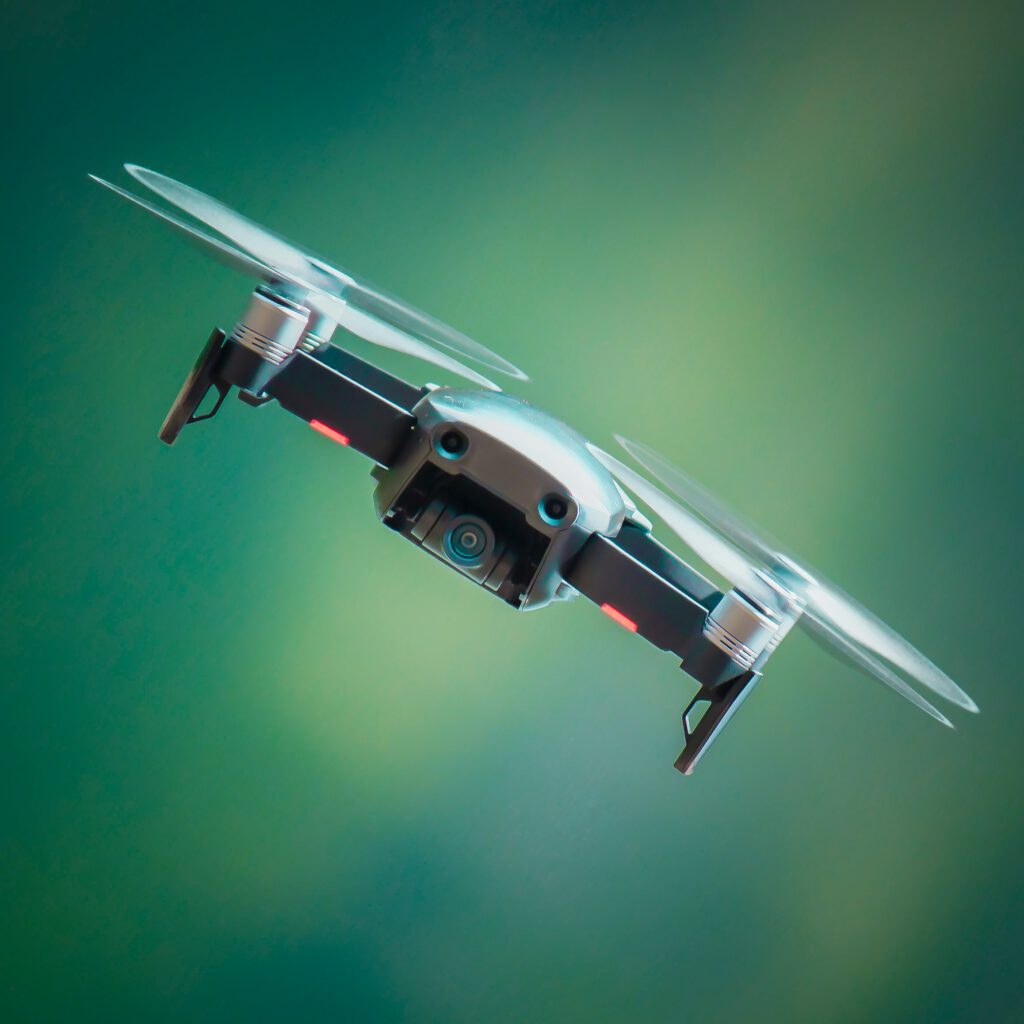 Photo by Jonathan Lampel on Unsplash

Deforestation was a problem before the pandemic, and COVID-19 worsened it. One agency reported a 77% increase in alerts associated with forest loss.

It uses satellite imagery to detect tree loss. Although human-driven efforts like logging did not cause all of the incidents, the data helps researchers notice large-scale shifts over time.

These disruptions can contribute to biodiversity loss and the forced migration of wildlife. However, drones show tremendous promise in restoring forests faster than humans alone could manage.

One model developed recently can plant 100,000 trees in one day. Current projects include bringing mangrove saplings back to Myanmar and planting trees and grasses on the sites of abandoned Australian mines.

Birds are much more mobile than you might think. Scientists learned, for example, that more than 60 species migrate from Asia to Alaska to breed. Many are collaborating to collect hundreds of samples from birds in hopes of getting warning signs about the next pandemic.

One of the challenges is that if deforestation or other disruptive land uses disturb habitats, birds may find that the next best option is to move into cities. Netting, wires and building renovations provide humane methods to control the trend and can encourage birds to nest elsewhere, which are good starts. Scientists still want to learn more about what causes avian species to leave their natural habitats and which travel paths they take.

One solution that uses the Internet of Things (IoT) and artificial intelligence can identify and track more than 700 species of birds in India. Such information could aid conservation and aid researchers in determining how to reduce the likelihood of avian flu cases spreading to humans.

A team in The Netherlands used big data to confirm how an identified strain got transmitted. They disproved the theory that it spread among farms and confirmed that it instead came from migratory waterfowl. 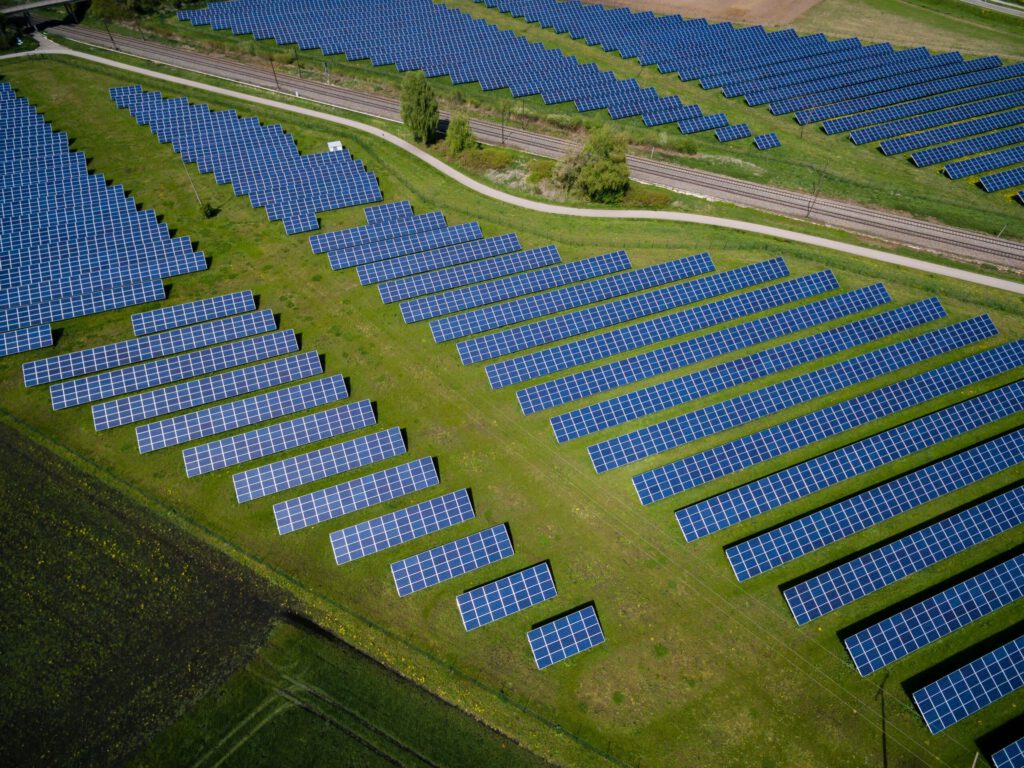 Photo by Andreas Gücklhorn on Unsplash

The air quality improvements during COVID-19 brought about another unexpected benefit. Researchers confirmed that the cleaner air in Delhi, India, led to improved effectiveness of the solar panels there. The team saw a more than 8% increase in the power output of those installations.

They believe that similar effects would appear elsewhere in the world. If that’s true, the outcome could encourage government authorities to get on board with solar as part of their efforts to pursue cleaner energy green tech options.

That’s happening now in Nigeria. Authorities there recently published an economic recovery plan for the African nation. Part of it entails installing and maintaining 5 million new solar connections. Projections anticipate 25 million people benefitting from them and specify that such green innovation could create a quarter-million jobs.

Officials have not specified the role that technology might play in protecting the land after the restoration happens, but the possibilities abound. Rwanda’s Akagera National Park is one of the success stories. After a 1994 genocide killed hundreds of thousands of people, refugees moved into the park and encroached on habitats and poached animals.

However, teamwork from the government and conservation experts caused a collaborative effort that sparked change. In 2017, Akagera got a long-range wide-area network (LoRaWAN) that tracks and monitors almost anything at the site.

Analysts pointed to a two-fold issue. People who participated in the illegal killing of animals before the pandemic lockdowns ramped up their efforts after assuming government officials may be more lenient due to preoccupation with the public health threat. Moreover, when people lost their jobs due to the novel coronavirus, some households engaged in poaching as a survival tactic. 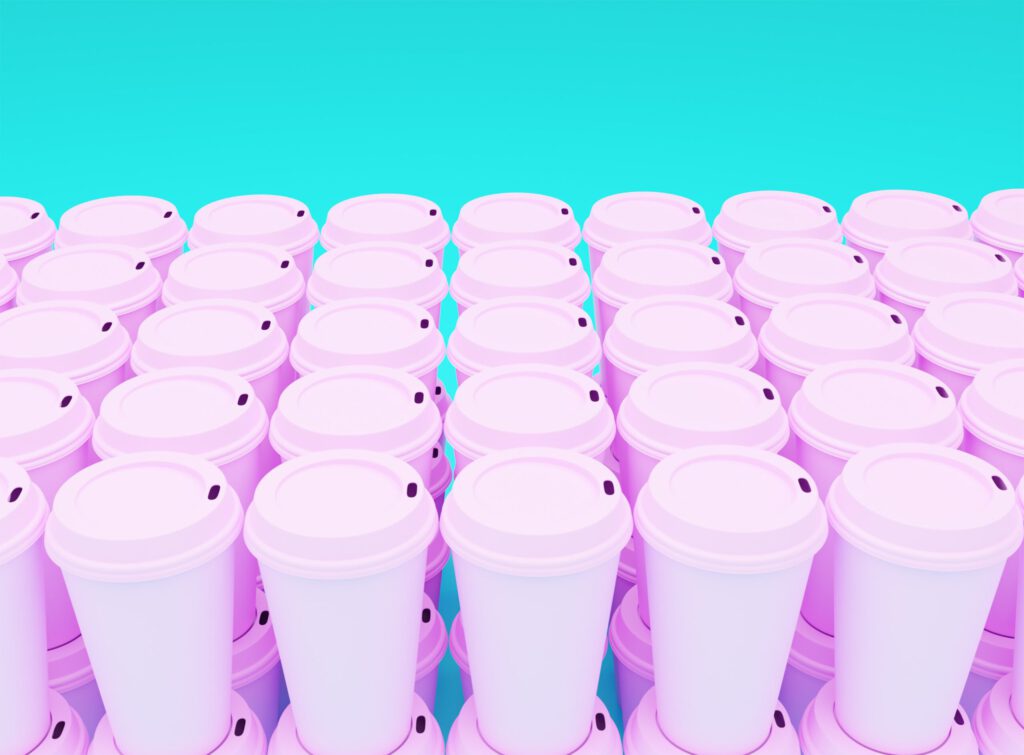 Photo by Layne Harris on Unsplash

Reducing the World’s Dependence on Plastic

Researchers warned about the detrimental effects of plastic waste on marine life long before COVID-19. As people donned plastic gloves and disposable masks to stay safe from the deadly virus, they unwittingly made the problem worse. A compounding issue is that state-level budget strain caused many officials to cut or reduce their recycling programs.

There is no easy, fast way to encourage people to stop participating in the plastic pollution problem, especially since most likely don’t know the role they play in it. However, as more plastic-free solutions arrive on the market from various green tech companies, the issue should become less problematic.

The Cheeky Panda is a brand that offers plastic-free, bamboo-based alternatives to conventional hygiene and cleaning products. It recently secured a £5m funding package from a United Kingdom bank. It will use the resources to continue a global expansion to supplement the brand’s presence in more than 25 countries. Brand representatives hope to convince more people that their “new normal” can and should feature non-plastic goods.