Children who are introduced to coding at a young age get an appreciation for how digital technology works and how computers functions. Technology is becoming increasingly more important in all of our lives, but our children will need to adjust to this growing technological landscape to develop essential skills. Let’s look at the 8 reasons why coding benefits kids.

8 Reasons to Teach Coding to Children

When a child picks up a piece of technology for the first time, it feels like magic, but it becomes a language they understand when they learn how to code. Children who learn computational thinking are able to analyze and break data down into smaller parts to solve a complication and examine the results. Computational thinking can be applied to other problem-solving tasks.

When a child starts to take code apart and manipulate it into a running program, they’re learning how to solve complex problems in their daily life. For example, mechanics diagnose car issues and solve these problems by replacing parts, while scientists form a hypothesis and test it to see if it works. Children will learn to solve issues in this format, which also helps math skills.

Zoe Dayan, a contributor on Code Monkey, comments on the benefits of coding for kids by stating: “Through coding, middle schoolers can better understand logic and how important sequencing, or the order of commands, is.” Middle School children can fully utilize logic skills because their brains can soak up formulas and algorithmic thinking at this age.

The best inventors created outstanding products and services because they were curious. Curiosity shouldn’t be seen as a negative, as it helps your children interact with ideas outside of their realm. In fact, encouraging your children to be curious about technology, tinker, or solve problems will make them more likely to succeed in the job market when they get older.

One of the most heart-wrenching things to teach children is how to handle disappointment because you never want to see them in pain. With coding, a child can experience disappointment in a controlled, healthy environment that doesn’t hurt or harm them. Plus, they will also gain the ability to see problems before they start, which is great for social interactions.

Code won’t always function the way you expect, and oftentimes a code won’t work without a seemingly valid reason. When this happens, your children are going to get frustrated, but if you encourage them to keep going, they’ll succeed and see that keeping at it was worth it. In addition, kids will learn that when they make a mistake, they can try again until they produce great results.

7. Creativity is Encouraged Through Coding

Creativity doesn’t just present itself through drawing, painting, or writing; it can be found almost anywhere. Coders often think of their work as a “craft” because they need to think up ways to make a program function or how to use their limited resources to produce a great product. Coding is also found in multiple creative professions, like video games and other media.

8. Lack of Skill in the Software Industry Could Lead to Future Jobs

Computing is the future, so prepare your child for a job in technology! Coding is a skill that few people have, yet there are thousands of openings for computer science majors. Becoming a coder will become the new “sure thing,” like how lawyers and doctors were in the past. As a result, your child will become highly sought after when they enter the job market.

Coding at a young age will prepare your child for a promising future and a job with a high salary. So start getting your child interested in coding today to see the results listed in this blog post. 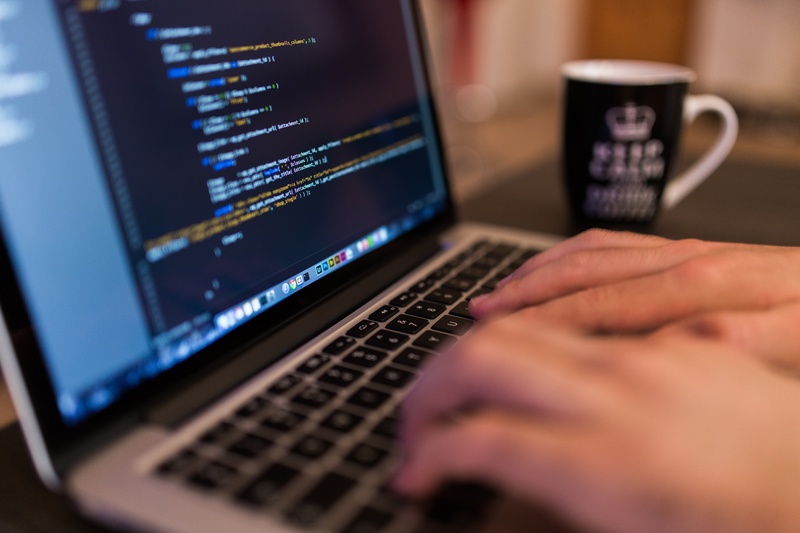