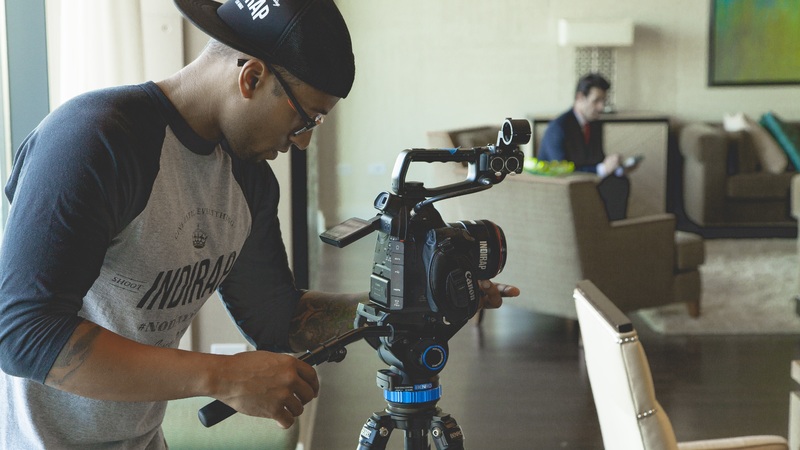 Most social media users (58%) in the U.S. have not and never intend to buy products through influencer promo codes, according to a new survey report from Visual Objects, a visual guide to finding and hiring the best creative firms.

Rather than product placements and advertisements, social media users are drawn to informative content that provides insight into a subject of interest.

Influencers with these engaged, niche followings are ideal candidates for business partnerships. However, companies must team up with influencers that can present their products genuinely to be well-received by their audience.

Kyle Dulay is the director of Collabstr, a marketplace that connects brands with influencers. Dulay recommends aiming for authenticity and relevance in sponsored social media content.

“Brands should only reach out to influencers that are highly relevant to their products,” Dulay said. “The influencer should be able to talk about the product with ease because it’s something they would’ve used in their everyday life regardless of the sponsorship.”

Micro-influencers have considerably smaller follower counts than large-scale macro-influencers. However, most social media users (55%) typically follow influencers with under 50,000 followers.

“Any brand should include micro-influencers in their marketing campaign because it will help their budget in the long run,” Arnold said. “Brands have a better chance of reaching a larger, more engaged audience this way, allowing them to develop a genuine fan base.”

With more engaged followers of similar interest groups, micro-influencers serve as a competitive alternative to partnering with a larger, more expensive macro-influencer.

Despite influencer popularity, most individuals are very selective about who they follow. The majority of social media users (57%) follow five or fewer influencers.

Large-scale accounts, known as macro-influencers, are likely to earn at least a few of these ‘follows’ due to their broad reach, name recognition, or celebrity status.

A content partnership with a macro-influencer will reach a variety of people with different interests. The opportunity to reach millions encourages brands to invest in macro-influencers, according to Mark Hayes, head of marketing at e-learning platform Kintell.

“Getting an endorsement from your favorite influencer can drastically change your perception and buyer behavior, which is what makes this such an alluring concept for marketers,” Hayes said.

Visual Objects surveyed 501 active social media users in the U.S. about how they engage with influencers and what drives them to follow influencer accounts.