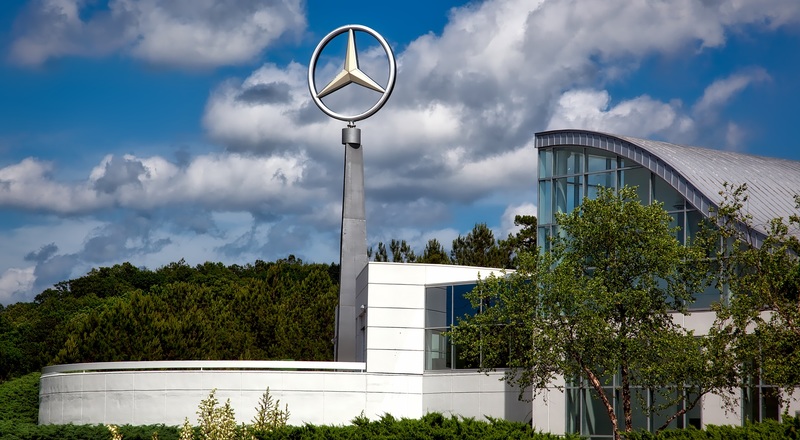 The semiconductor chip shortage has become a literal crisis in the automotive world. Intel has offered to step in and manufacture the chips for the industry, but it will likely be 6-9 months before chips are in hand (well, cars.) President Joe Biden held a virtual meeting Monday with people from the hardware and automotive industries — including Intel. Intel CEO Pat Gelsinger told Reuters in another interview the hope is the process won’t require a 3-4 year factory build. If it can be integrated with their current processes, it could be much sooner.

The Next Apple TV May Be a Sound Bar?

A Bloomberg report is saying Apple TV could soon receive a lot more than a facelift. The article said it’s likely that Apple TV could take the form of a soundbar and a built-in camera. Essentially, that means Apple TV could even handle Zoom or Skype calls, which would be a neat new addition to a streaming TV rig.

The Elec reports that the next gen Samsung Z Fold 3 phone will likely be smaller — in several ways. The Verge is saying the phone will have a 7.5″ main tablet screen and a 6.2″ screen on the cover. The disappointing part is that it also appears the model will have smaller battery than the previous model.

The FCC is urging citizens to regularly test their internet speeds at home using the FCC app. The app allows the organization to accurately gauge broadband speeds across the nation, while also ensuring people (and the FCC) aren’t being short-changed by big cable.