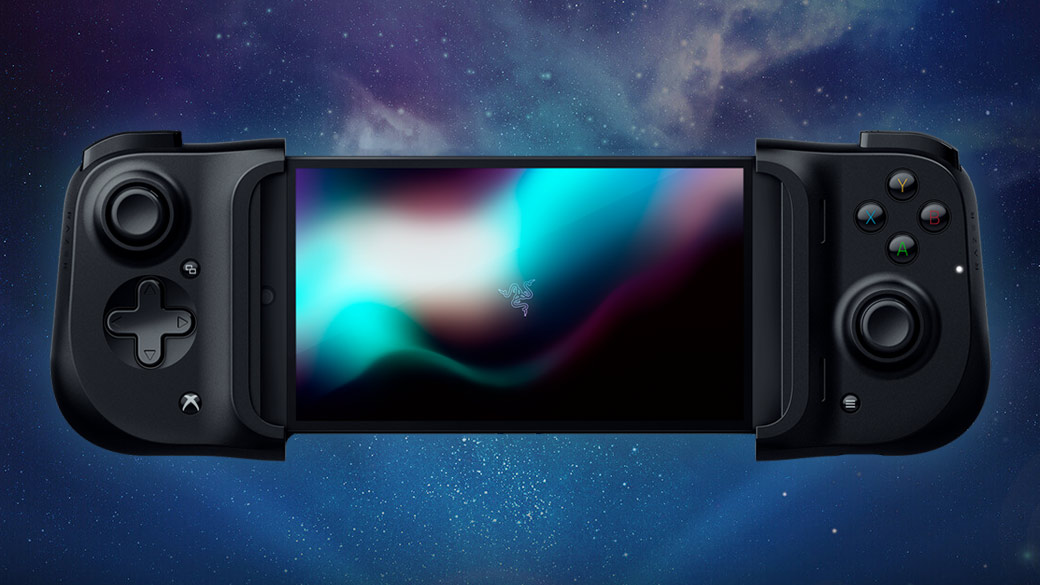 Xbox Cloud Gaming Service officially launched Monday. The service is available free to all Game Pass Ultimate members with Apple phones and tablets as well as Windows 10 PC users. The new service allows players access to hundreds of games right on their mobile device through either Safari, Chrome, or Microsoft Edge. To ensure lower latency, all games are streaming at 1080p at a maximum of 60 fps.

BMW i3 Gets the Ax

BMW is officially bidding farewell to it’s quirky little electric car, the i3. As American car buyers continue purchasing larger and larger vehicles, the i3 became an obvious target. With its polarizing appearance and short range, the i3 simply isn’t what most Americans are shopping for.

If you wonder what happens to the wide swath of data left in your wake every time you go online, it’s not necessarily being safely protected by a website’s owner. A recent AP study confirmed that some 85% of requests for data coming from the police are complied with by companies like Apple, Facebook, Google, and Microsoft. From January to June 2020, the companies reported a combined 117,934 requests for data from law enforcement.