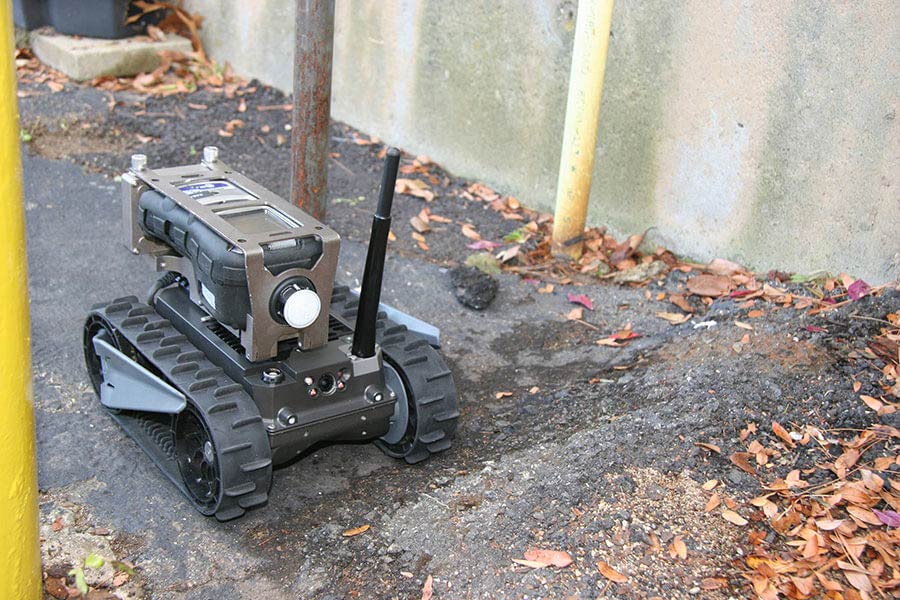 Technology has played a major role during the search and rescue following the collapse of a Miami Beach condominium. Emergency responders have employed sonar and a variety of high-tech camera equipment as they comb for survivors. This week, the Miami-Dade Fire Department received two robots from Teledyne Flir designed to operate where it is difficult for humans to go.

An NFT of Tim Berners-Lee’s original source code for the World Wide Web sold at auction yesterday for $5.4 million. Sotheby’s in New York facilitated the week-long sale. The NFT included an animated version of Berners-Lee’s code, as well as a letter from the computer scientist himself.

Why Are Whales Dying Along the California Coast?

Whales have been appearing dead on San Francisco Bay-area beaches for the past couple of months. As recently as June 24, a 45-foot-long dead gray whale washed ashore. Scientists are concerned because it is believed that for every whale that washes up, as many as 10 more die and sink. Scientists believe climate change may be part of the problem but confirmation will take more time.

China’s IM Motors is planning a new Tesla rival designed to strip pollution from the air as it drives. With sliding doors and adjustable seats that become a bed, the Airo is nearly as much camper as car. The company expects to produce about 1 million cars when it goes into full production in 2023.

The French Could Vote Via Blockchain Technology